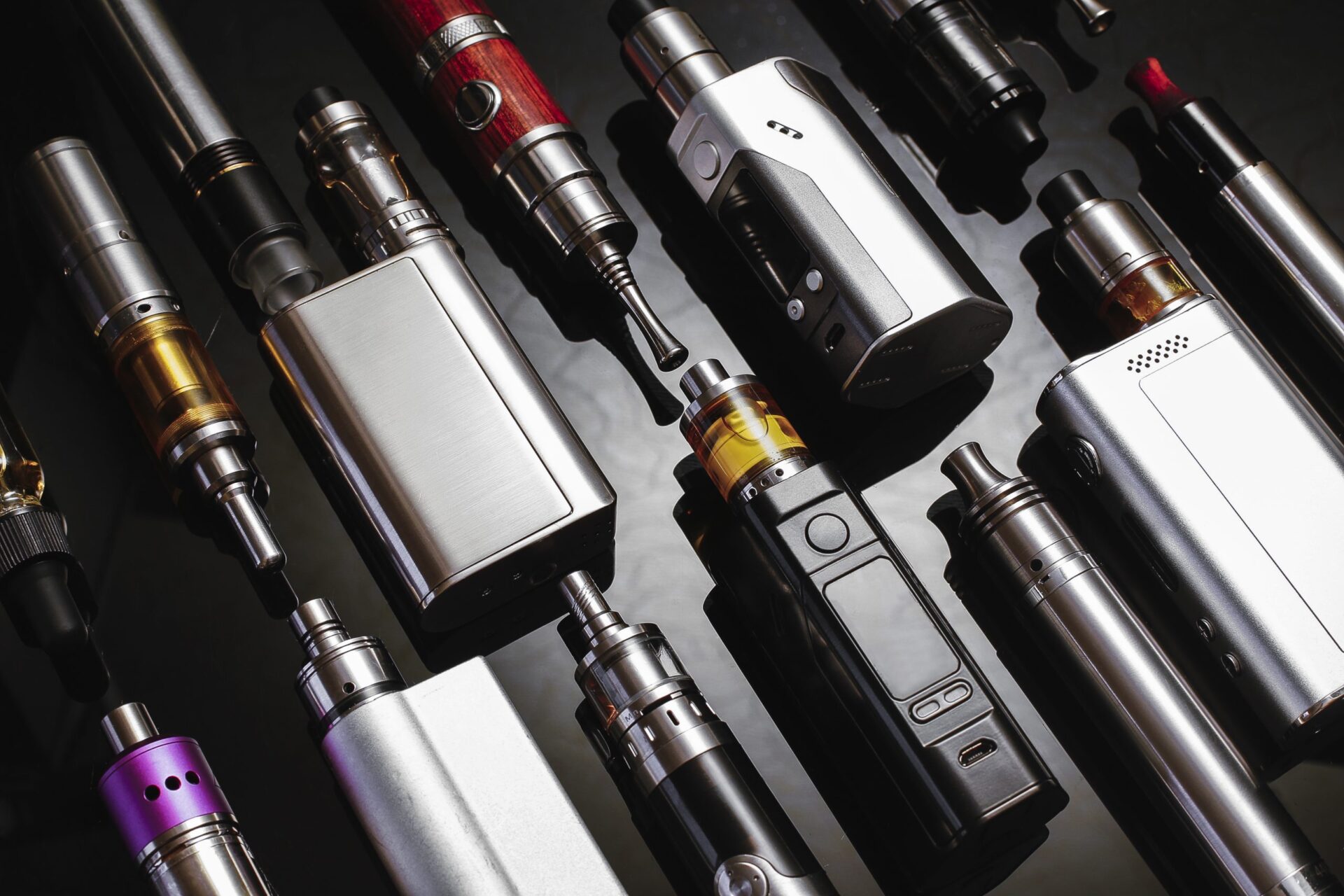 Volusia County Schools has joined hundreds of school districts across the country in a lawsuit against e-cigarette companies.

According to a recent study by the Department of Health, 30 percent of Volusia County minors said they have tried a vaping device in the past 30 days, and 24 percent reported use on a daily basis.

The School Board voted unanimously to join a lawsuit led by the Frantz Law Group of San Diego. The suit alleges that e-cigarette companies — in particular, JUUL Labs Inc. — have marketed to school-age children.

The lawsuit seeks monetary damages to cover the cost of dealing with vaping in schools. Under the terms of the suit, the district will pay a fee to the law group only if the case is won. The fee is expected to be 20 percent to 25 percent of the financial outcome.

Any monies gained from a win in court would go to educational programs, vaping detectors in bathrooms, and increasing support staff.

William Shinoff, of the Frantz Law Group, flew from California to present to the School Board at its April 13 meeting.

“They intentionally targeted to you. They sold their products — they use the exact same marketing scheme that was done by the tobacco companies over 30 years ago, which led to the tobacco litigation,” Shinoff said. “And we now have children who are addicted to that product.”