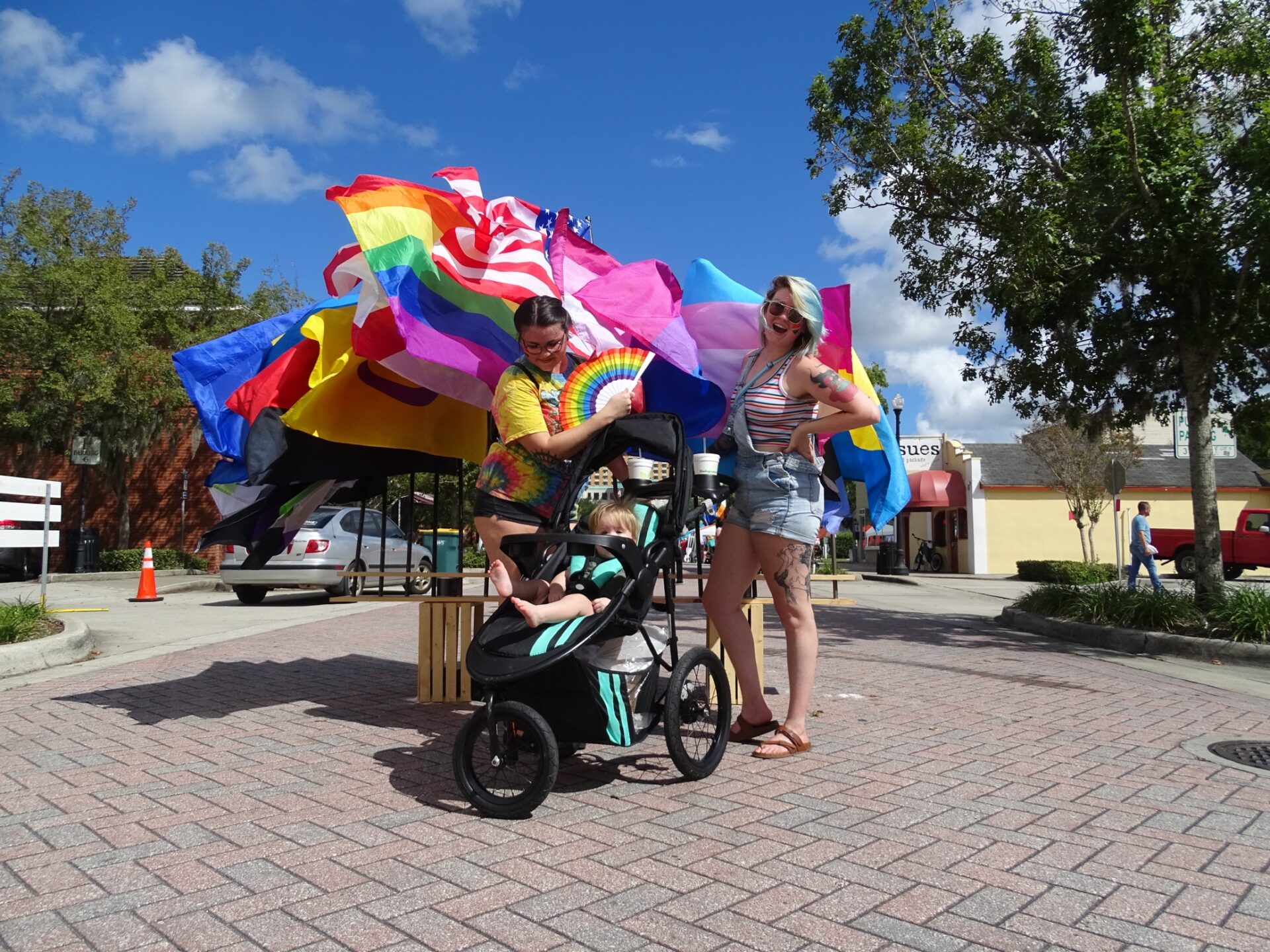 As a parent of a gay son who graduated from Deltona High School a few years ago, I find the comments by School Board Member Ruben Colón (“Volusia County Schools recognizes LGBTQ+ health awareness”) as political cover to placate those of us he refers to as “folks.”

Really, Mr. Colón? Yes, you admitted you said hurtful things and that you acknowledged that LGBTQ students are not safe. Well, let me share about my son, Nick, for a moment.

He struggled in middle school realizing he was gay and secretly hiding the fact from my wife and me that he was bullied, harassed and not feeling safe. He asked us to let him take eighth grade online, with which we complied, and, at this point, our son opened up to us that he was gay.

Of course, we knew this already and loved him regardless of his sexual orientation. He eventually returned as a high-school student but is no longer in fear hiding the fact he is gay. He did well and is in the medical field.

I mention this brief history because parents like us who have gay children and who love our children (gay or straight) want what is best for all. What bothers me is that you, Mr. Colón, are quoted relaying statistics and giving platitudes.

My question to you is if you truly want to create a “safer and more productive learning environment for all students,” I challenge you to put your money where your mouth is and sponsor a resolution for all board members to vote “yay” or “nay,” and not take cover behind the superintendent.

Until that happens, I agree with you on what you said, and that is “shame on us.” Yes, shame on you for being feckless and feeble.