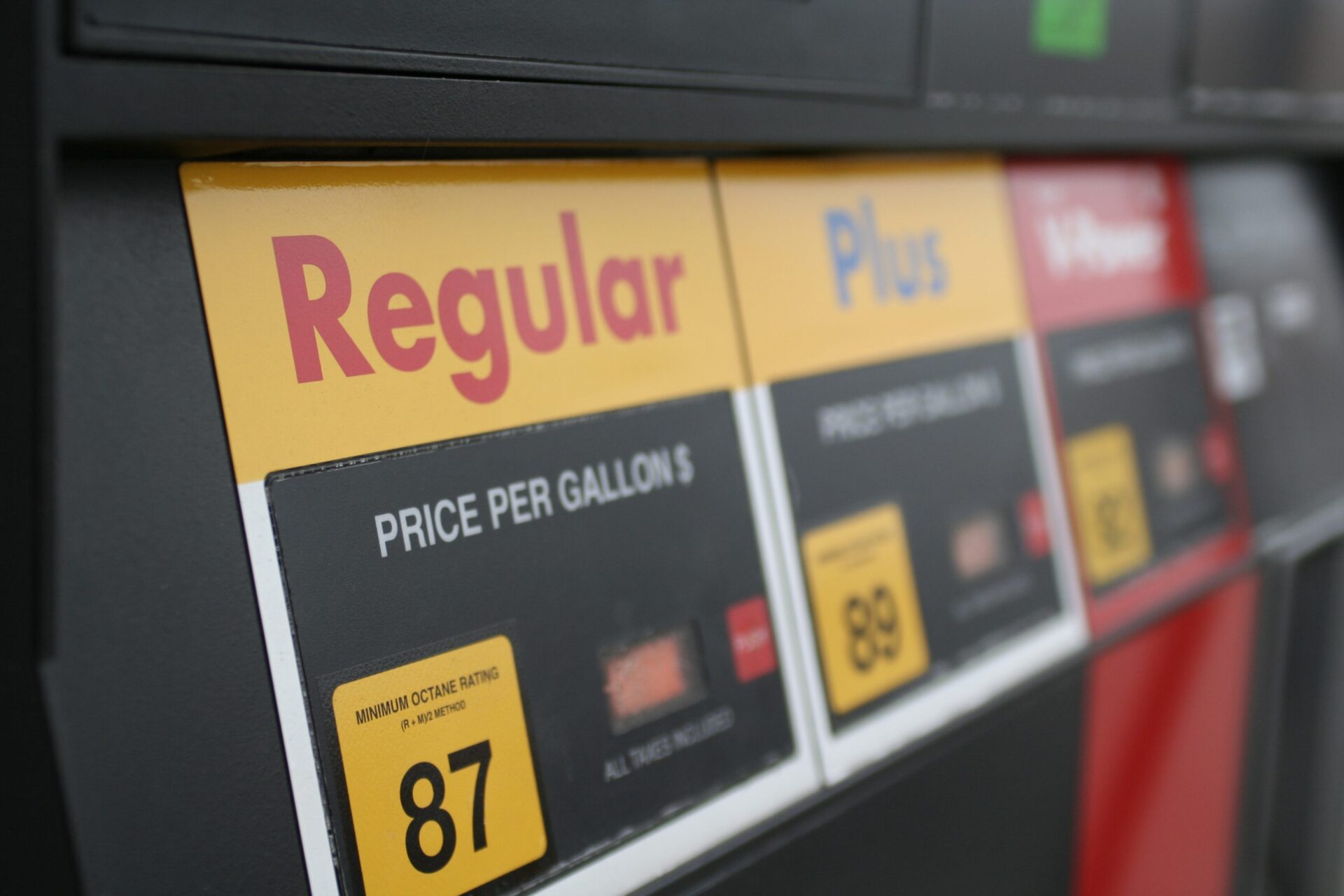 It’s costing motorists a little less to fuel up their vehicles lately as gas prices continue to slowly decline from this year’s highs set in March.

As of the middle of last week, Florida gas prices were averaging 1 cent less than the same time a week earlier. The state average was $2.84 per gallon at midweek, according to a weekly report from AAA-Auto Club Group South.

Regular unleaded was even lower in Volusia County, AAA said, averaging $2.817 a gallon last week. That was down a penny from the previous week.

Florida’s average price for gasoline has declined for nearly three consecutive weeks, with drivers last week paying 7 cents less than the highest price (so far) this year of $2.91 per gallon,  recorded on March 21, 2021, according to AAA.

“The downward trend at the pump appears to have stalled out for now,” spokesman Mark Jenkins of AAA-The Auto Club Group said in a news release. “It’s possible that strong springtime gasoline demand is helping to keep a floor on falling prices. However, current fundamentals point toward additional declines in the near future. Retail prices have not fully adjusted to recent drops in the wholesale price of gasoline.”

“Meanwhile, market speculators remain worried about global demand, amid reports of lockdowns in Europe and surging cases of COVID-19 in Brazil and India,” Jenkins added.

The highest-ever daily average in Volusia County was $4.117, recorded in July 2008, according to AAA.

A GOLDEN FLOW — Although it may feel like it, the golden stream from a pump’s nozzle is actually gasoline, not gold coins. In fact, gasoline prices have been slowly declining in recent weeks.

All average retail prices in this report are for a gallon of regular, unleaded gasoline.

Daily gas price averages can be found at Gasprices.aaa.com, where AAA updates fuel price averages daily. Every day, up to 130,000 stations are surveyed based on credit-card swipes and direct feeds in cooperation with the Oil Price Information Service (OPIS) and Wright Express for statistical reliability.

The Auto Club Group (ACG) is the second-largest AAA club in North America, with more than 14 million members across 14 U.S. states, the province of Quebec and two U.S. territories. For more information and to get the AAA Mobile app, visit AAA.com or follow it on Facebook, Twitter and LinkedIn.