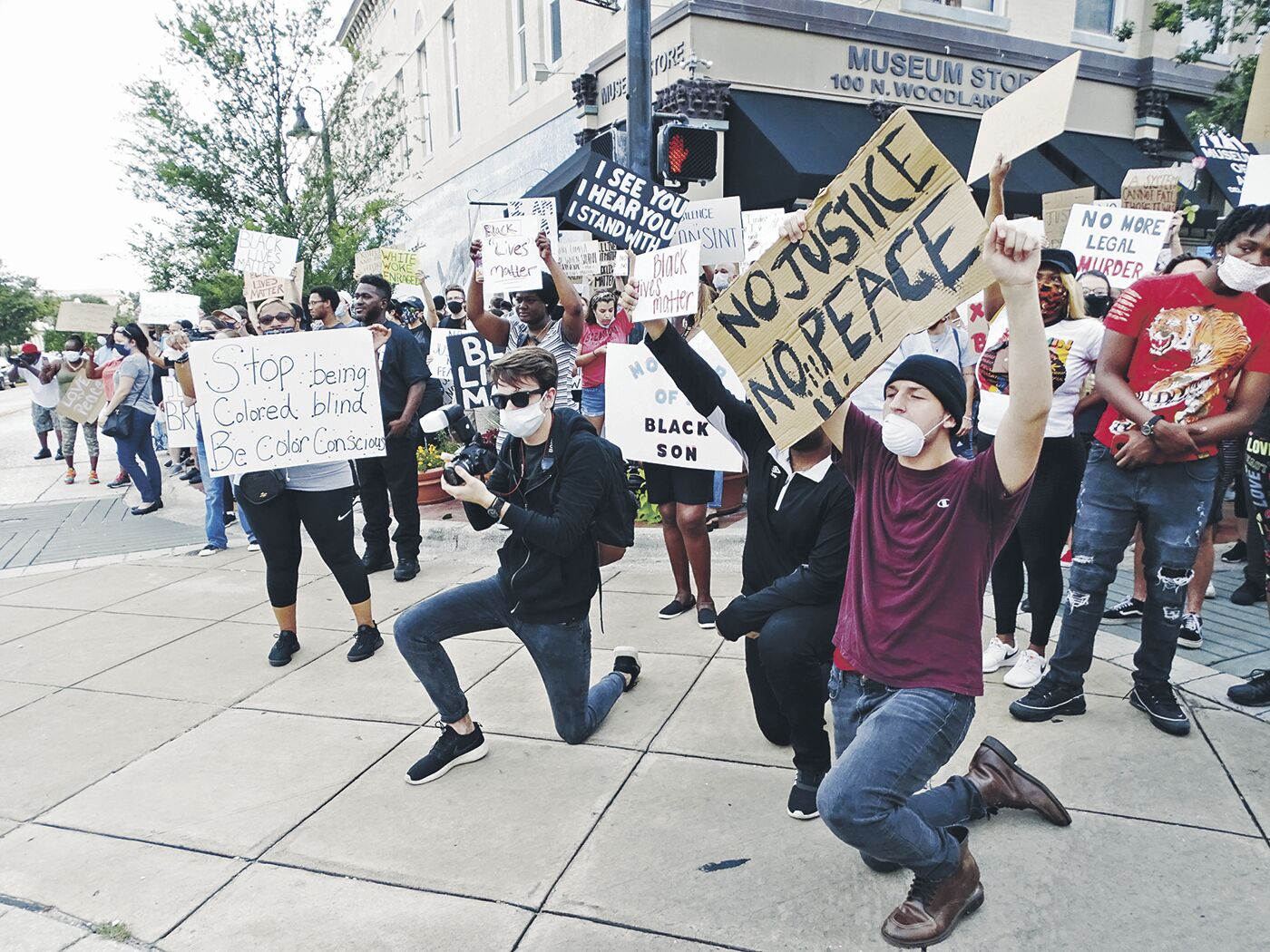 We would be offended by House Bill 1 under any circumstances, but the fact that the Florida Legislature has crafted the new law as retaliation against Black Lives Matter protests enlarges our offense.

That a should-be-august body of men and women duty-bound to govern our state would devote its talents and energies — as well as taxpayers’ money — to this stunt is shameful.

What Floridian wants his or her tax dollars used to stoke partisan anger and play on largely false stereotypes about protests that took place in the wake of George Floyd’s murder?

While much of the focus has been on the way House Bill 1 imperils our First Amendment rights, that’s far from the only serious problem.

One example is that the law gives the state permission to meddle with budgeting and decision-making on the local level. If state officials should decide they don’t like the DeLand City Commission’s or the Orange City Council’s decisions about how to use local dollars to pay for public safety, a state-appointed panel can reverse those decisions — decisions made by people we elected locally to do that job.

It’s wrong fundamentally to strip that power from local communities, and it’s wrong because it makes no sense. What could the members of a state panel know about the DeLand Police Department that we don’t know?

Let’s also talk about the impossibility of enforcing this law fairly. House Bill 1 defines a “riot” as “three persons or more” “acting with a common intent to assist each other in violent and disorderly conduct.”

Prepare to see many more “riots” identified by law enforcement and prosecutors, where only minor mischief — or legitimate protest — would have existed before — along with stiffer fines, more jail time and escalated charges against those so accused.

And, just to make sure local police are on board with taking away people’s rights to peacefully protest, the legislation also takes away local governments’ sovereign immunity in the case of claims for damages that occurred during a “riot.”

Your town can be sued — and your tax dollars could be on the hook — because your town didn’t work hard enough to bust up a gathering of “three or more persons” who got together for a protest march. We predict no shortage of attorneys ready and willing to take up such cases.

House Bill 1 will waste tax dollars, strip people of their constitutional rights, interfere with local decision-making and add bloat to the bureaucracy for no good reason.

Is that what our representatives thought we sent them to Tallahassee to do?