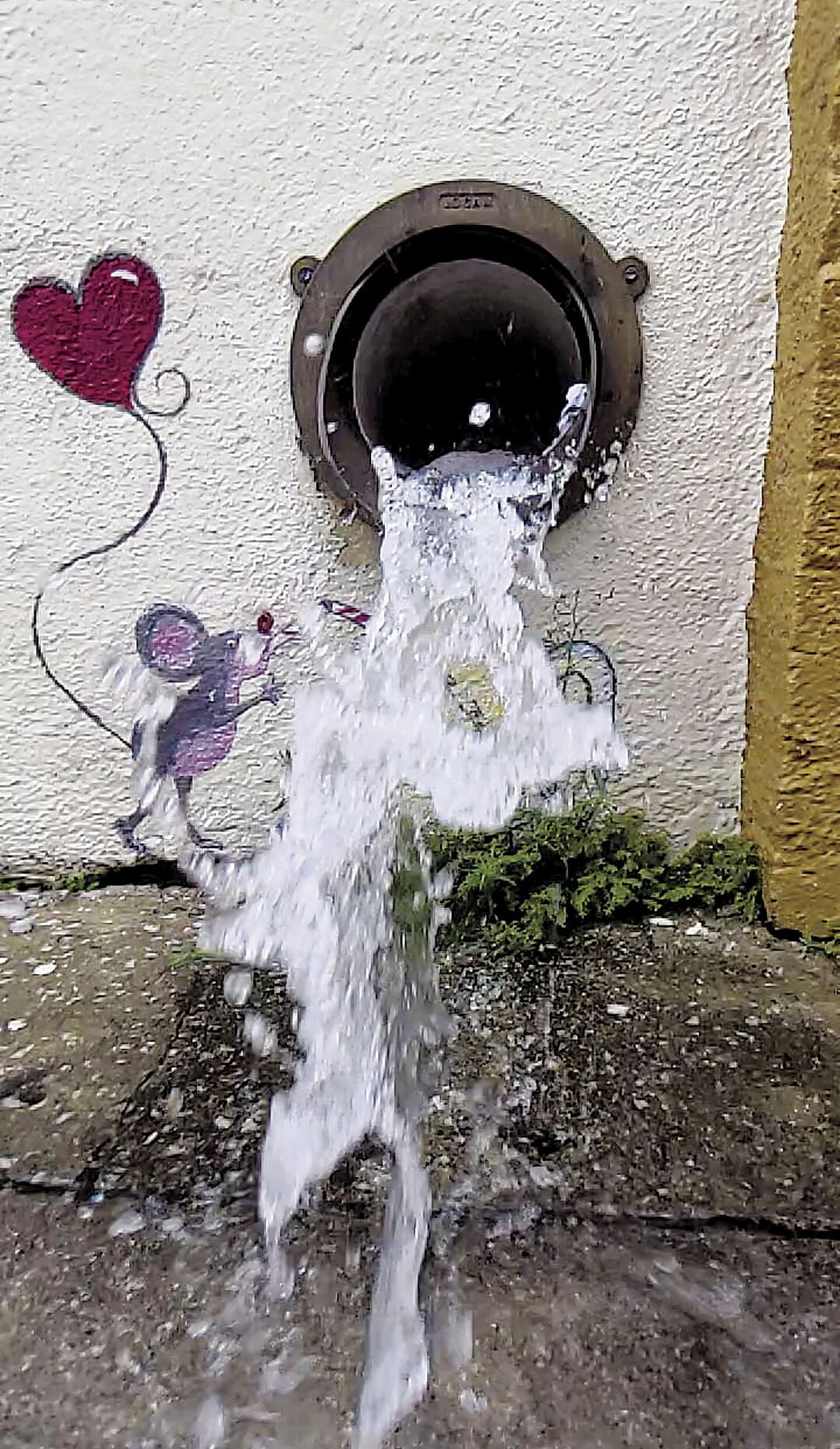 Does anything taste better than a cool cup of water on a hot dry day?

Where would we be without potable water to drink? These things came to mind when reading the headline of “WATER … Will we have enough?” (in the April 1-7 Beacon), which I found to be a most thorough and comprehensive report on the subject of potable water … something no one can do without.

When the subject of the Water Authority of Volusia or WAV came up, it brought several recollections to mind since I represented the City of Lake Helen at WAV’s inception.

As vice mayor of Lake Helen, I was always one to look for consensus on most issues facing the City Commission, and I brought that same attitude with me to the first WAV meetings.

Right at the start, however, the concerns of the larger cities in Volusia County were always about how to get more water for growth and development. Think Daytona Beach could have had 300,000 more “doorsteps,” the term used for more water connections?

Here in Lake Helen, we had already taken steps to reduce water consumption, to keep within our Consumptive Use Permit (CUP) for one thing.

That policy is still working great, as Lake Helen has the lowest amount of daily water use in Volusia County, and our usage includes Cassadaga since we provide water to residents there.

At one WAV meeting, I stated that down the road we would end up having to build a desalination plant off the coast of Marineland if all we were concerned about was more … and still more … development, and a newspaper reporter at that time — not one of yours — said that Long was proposing to raise everyone’s water rates, or words to that effect!

At that point, Lake Helen realized there was no purpose in our joining the WAV, along with Pierson and Oak Hill.

We continued on our path to protect Lake Helen and its quality of life by doing things such as reducing our population cap from 12,000 to 6,000 and requiring a minimum of one-third of an acre to build on.

Today our population stands at just under 3,000!