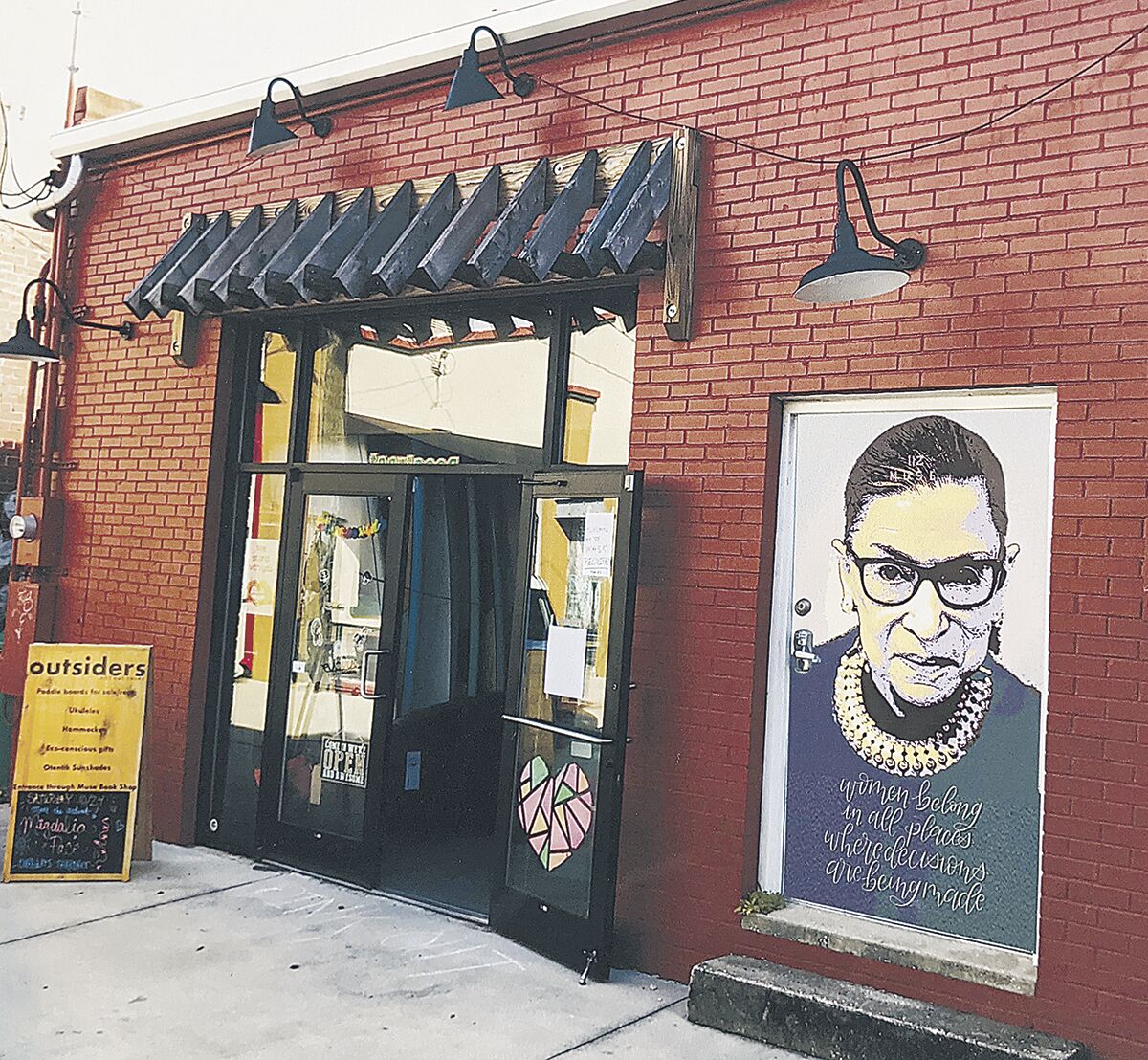 It’s a stunningly bad idea to put up a mural in Downtown DeLand honoring Supreme Court Justice Ruth Bader Ginsburg, and I urge the City Commission to deny a permit for this at once. This has nothing to do with “art,” and I mean no disrespect to Ginsburg, but she is a near holy icon of the political left.

If that mural goes up, it will be quickly followed by the political right putting up a mural of their own near holy icon — who else but Donald Trump.

After the left retaliates with a Biden/Harris mural, the right will respond with Pence/McConnell and so forth. The result will be to reopen all the hideous political battles of 2020 and also to present DeLand police with nightly vandalism and graffiti on these highly polarizing political murals.

The Beacon does not detail the current “proposed law regulating murals” by City Attorney Darren Elkind, but I hope it will include some such language as “murals should emphasize subjects from DeLand local history and scenery only, and no murals may depict any figures who have not been dead for at least 30 years.”

All the murals we currently have emphasize DeLand local history, and not one is controversial. Let’s keep it that way!