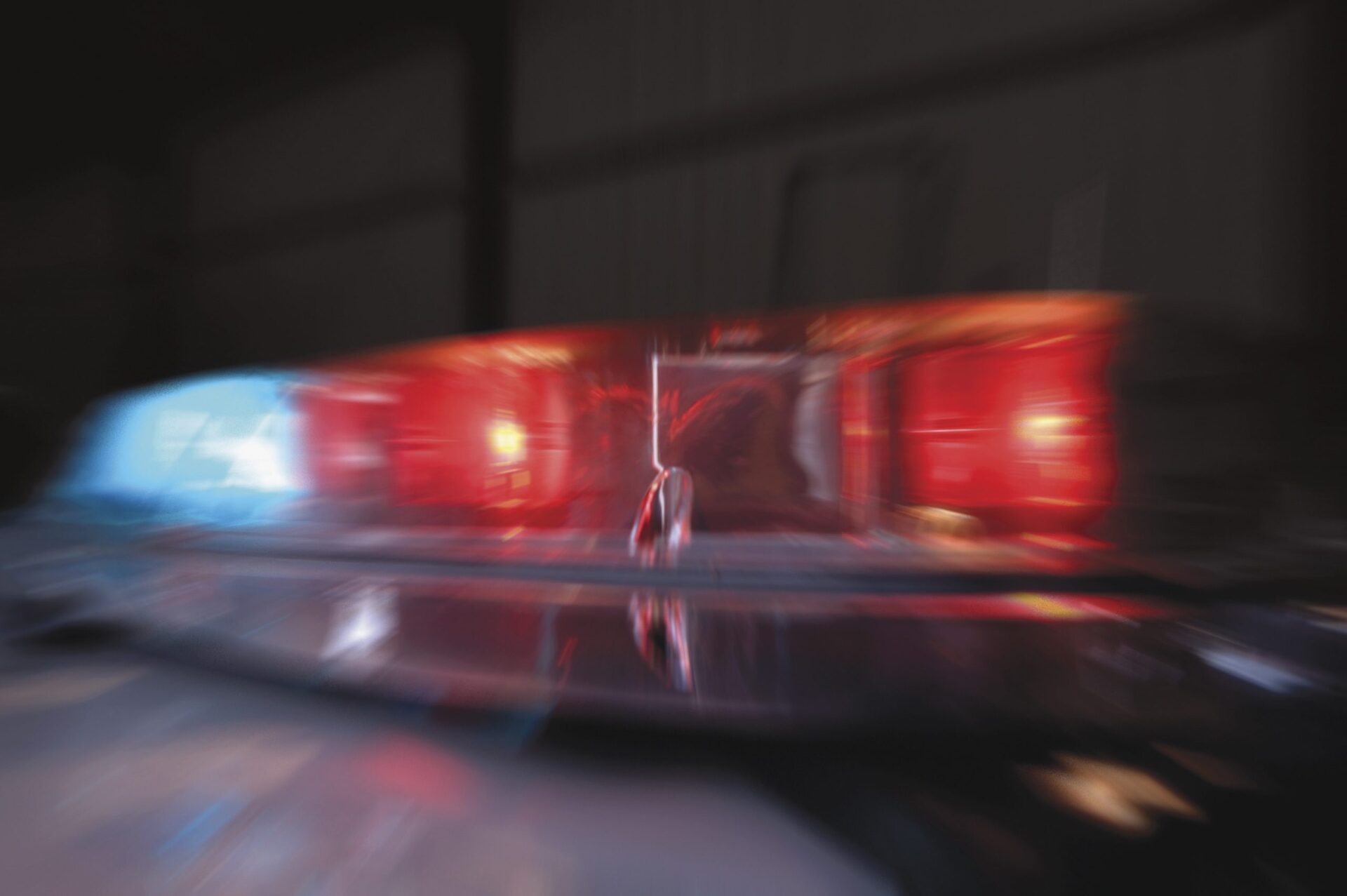 Law enforcement has reported a third West Volusia shooting in a four-day span: two in DeLand and one in Deltona.

The most recent shooting occurred Monday night, April 26, in southwest DeLand, according to the DeLand Police Department. The victim is being treated at Halifax Health Medical Center in Daytona Beach. City of DeLand spokesman Chris Graham said she is “expected to be OK.”

At 10:26 p.m. Monday, officers responding to a report of a person shot found the 62-year-old woman in a car parked outside her home in the Candlelight Oaks neighborhood, with a gunshot wound in her abdomen.

Police said the woman, who will not be identified due to Marsy’s Law (a law that expands protections for victims), told officers she had been shot near West Beresford Avenue and Sherwood Drive as she was driving to her home less than a mile away.

The woman was airlifted to the hospital.

According to Graham, the police department believes the shooting was a targeted attack.

Just three days earlier, on April 23, a man was shot while sitting in a parked car in the 600 block of Ida Street in DeLand. The man, later identified by the Volusia County Sheriff’s Office as 27-year-old Clifton Hafner of New Smyrna Beach, was killed.

On April 25 in Deltona, a man was found shot to death in a wooded area near the 2200 block of Matthew Circle, according to the Volusia County Sheriff’s Office.

This story will be updated as more information becomes available.