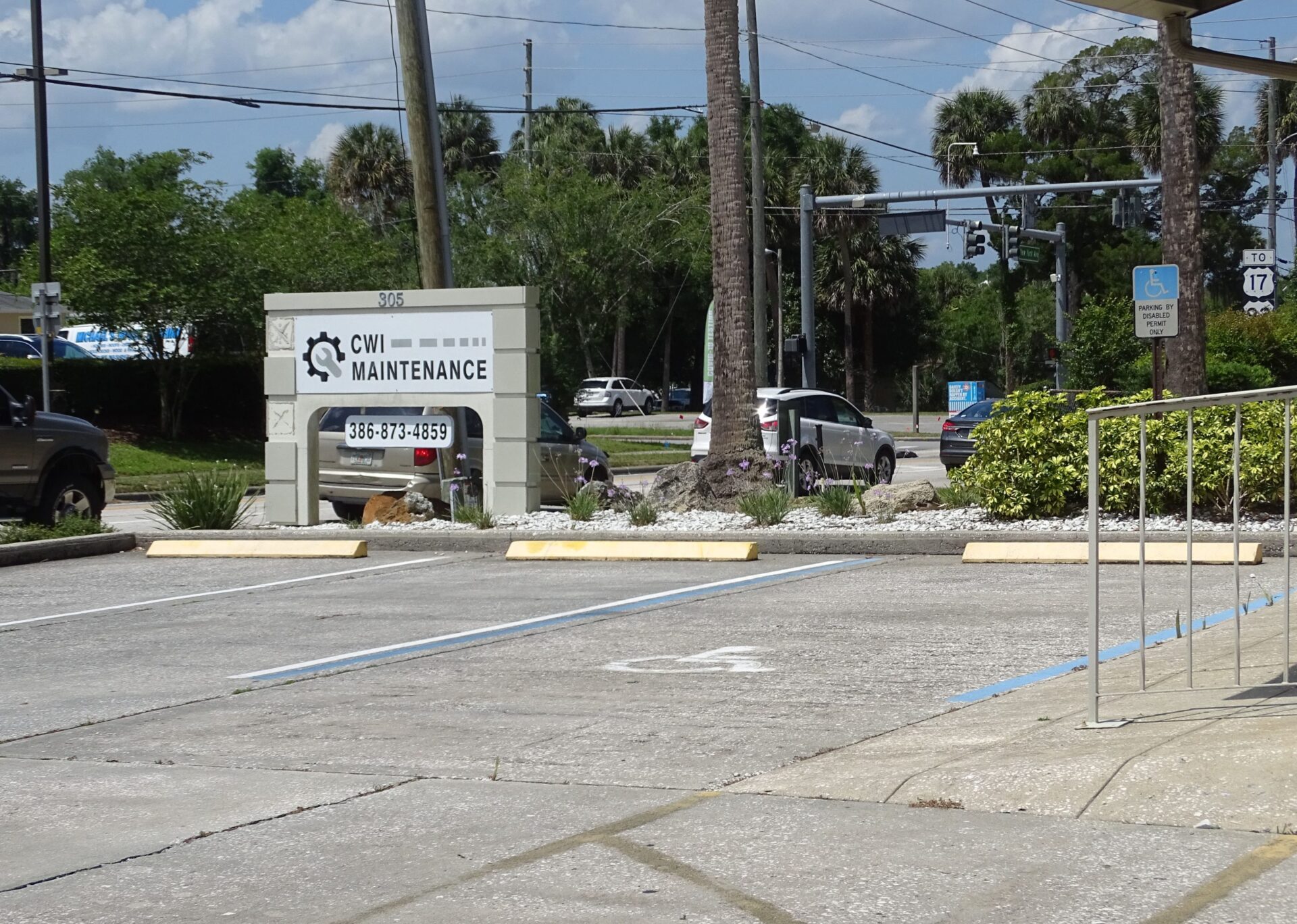 A Downtown DeLand businessman has been charged with felony racketeering after a State of Florida Bureau of Insurance Fraud investigation uncovered dozens of fraudulent certificates of liability insurance issued by 18 different shell companies, prosecutors said.

James Parrish, 46, was arrested April 29 by the Volusia County Sheriff’s Office on a charge of felony racketeering. Parrish is the owner of CWI Maintenance Inc. at 305 E. New York Ave. According to the report, Parrish used the location to operate 17 other companies, of which 16 were uninsured.

Prosecutors allege that from 2011 to 2020, Parrish used those companies to bid on contracts for maintenance work at department stores nationwide, but then subcontracted the work to local companies and handymen.

“None of James Edward Parrish’s Maintenance Companies are conducting the work he advertises,” the report reads. “He uses fictitious information on Certificate of Liability Insurance documents to save money from not having to pay insurance premiums, which allowed James Edward Parrish’s shell companies to underbid the jobs.”

To maintain the scheme, according to the report, Parrish forged insurance documents and used the Social Security numbers of deceased individuals on W-9 tax forms.

Over a nine-year period, Parrish profited more than $6 million, according to a financial analysis by the state Bureau of Insurance Fraud.

A 2016 complaint to the bureau by an Orlando-based insurance company started the investigation, according to the report.

Parrish was released April 29 on a $150,000 bond. As a condition of his bond, the court ordered that he must prove the bond funds were noncriminal in origin, or put up collateral equal to the entirety of the bond amount.