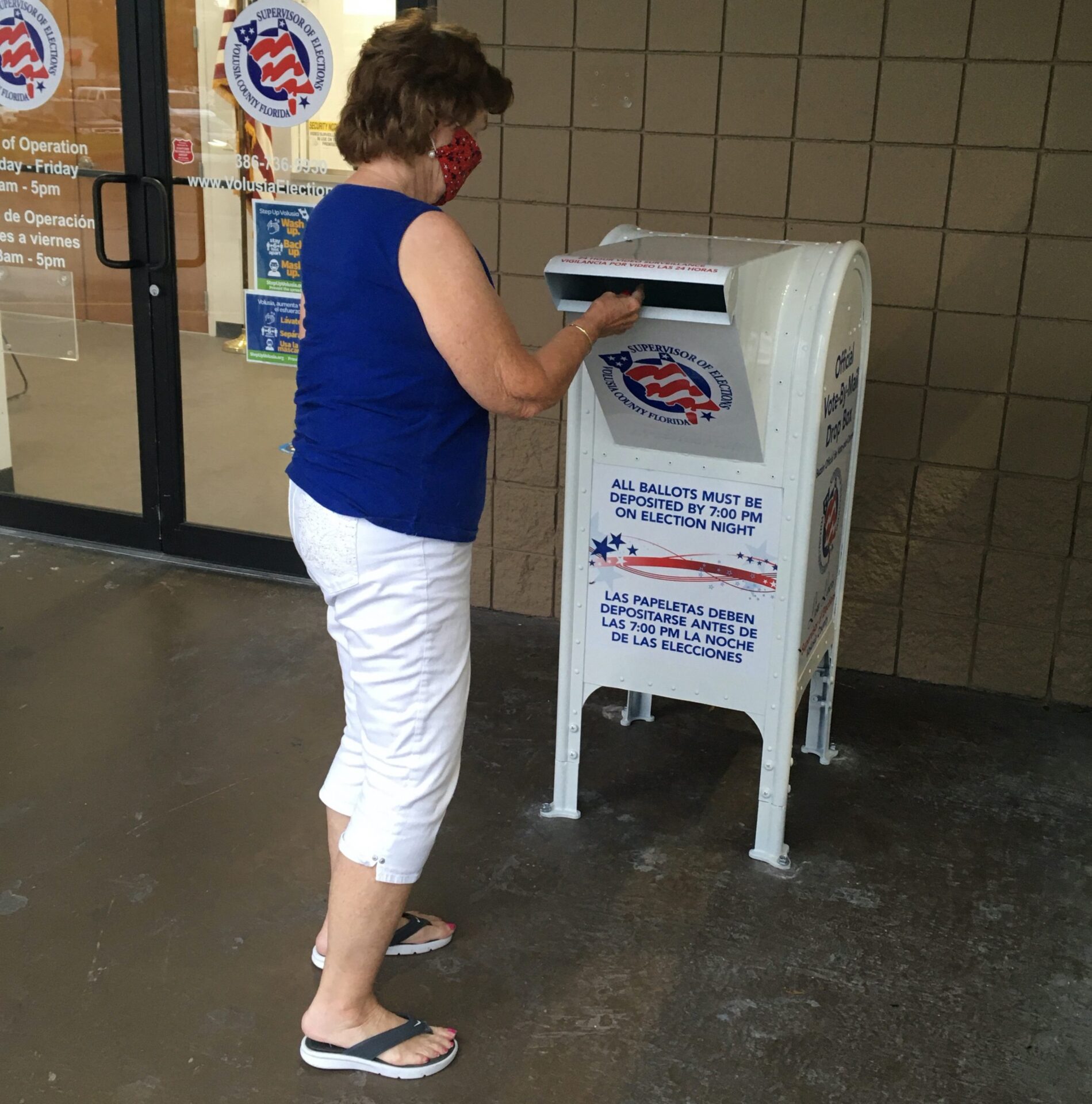 The legacy of the 2021 session of the Florida Legislature is dismal: a record of partisan, division-stoking legislation aimed at solving nonexistent problems.

A prime example is the Legislature’s work on our election laws, in the aftermath of an election that was remarkably free of mishaps, despite a great turnout and pandemic-driven big changes in the ways we voted.

Once again, our representatives in Tallahassee have misused their power in a way that will have disproportionate effects on people of color and lower-income residents who already have fewer advantages.

Sold as a way to prevent voter fraud, the election overhaul passed by mostly party-line votes in the Florida House and Florida Senate will instead simply make it harder for some people to vote.

For no good reason.

The new law limits the use of drop boxes for vote-by-mail ballots, at a time when many people mistrust the Postal Service.

It requires voters to request mail ballots for each election, rather than allowing them to choose an “always by mail” option.

It adds identification requirements for people who ask for mail-in ballots.

It places new restrictions on who can deliver ballots to the elections office for friends or relatives who may be housebound or without transportation.

It places new restrictions on those who would give bottles of water, for example, to voters waiting in long, hot lines to cast their ballots. What?!?!

The new law passed despite overwhelming evidence presented to the Florida Legislature that there was no need for it, including a survey of all of Florida’s elections supervisors, many of whom are Republicans.

Our election worked well. Voting by mail was seamless. Elections supervisors report little to no evidence of fraud. No one was caught buying votes outside polling places with bottles of water.

But Democrats did set records in voting by mail, exceeding the number of Republicans who did so statewide. Sadly, that would seem to be the only logical impetus behind Republican lawmakers’ push for these changes.