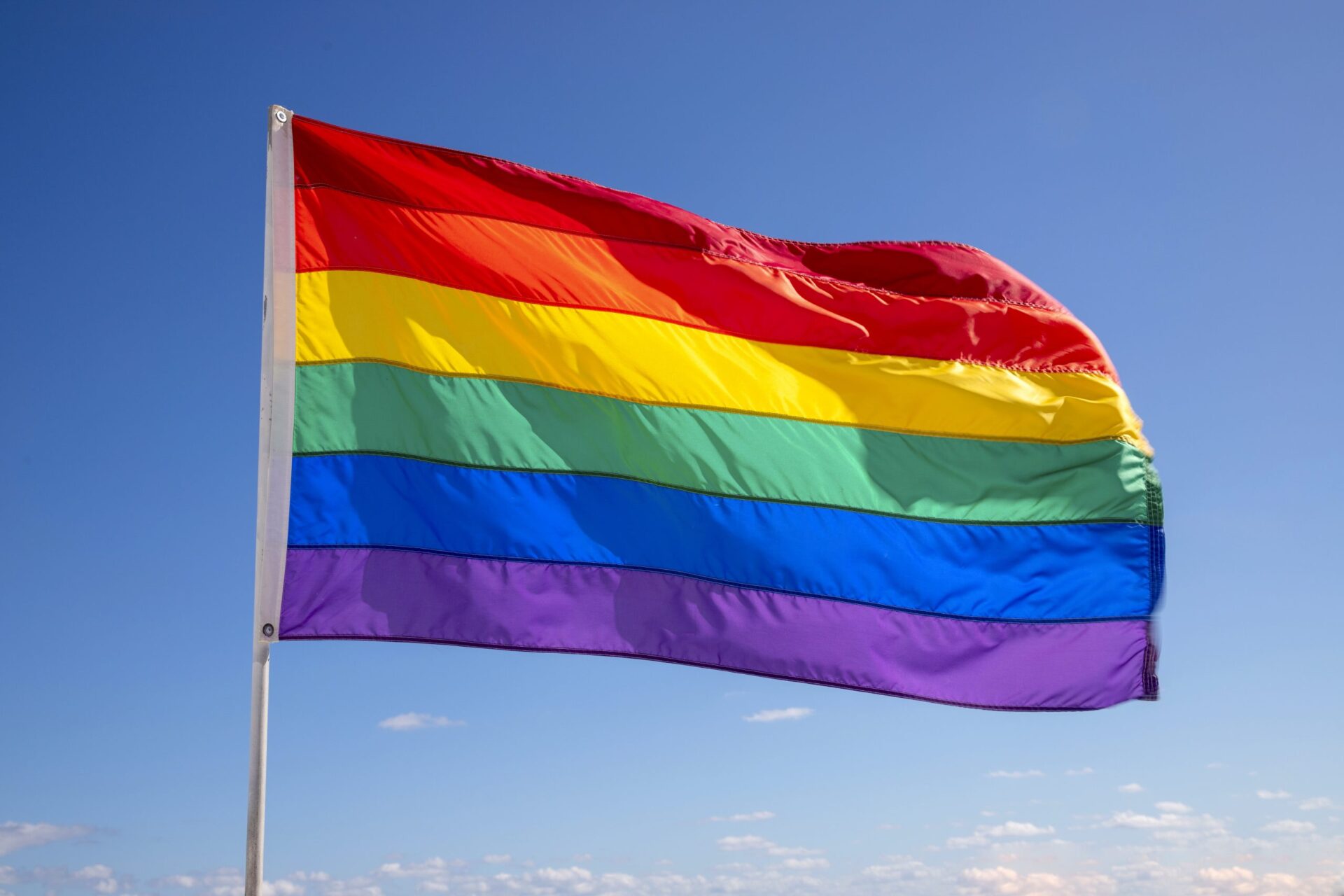 There may be a global pandemic, elevated unemployment across Florida and plenty of other real problems, but the Florida Legislature decided a big chunk of its time was best spent alienating transgender youth with a measure that “solves” a nonexistent problem.

The Florida House of Representatives recently passed House Bill 1475, the Sex-specific Student Athletic Teams or Sports bill. When its Senate counterpart floundered and didn’t make it to its final committee stop, the ban was thought to be dead.

But, in the waning hours of April 28, two days before the end of the session, this bill crept back from the grave as an amendment to an unrelated education bill sponsored by Sen. Travis Hutson.

Time spent workshopping the new amendment was limited, citing time constraints, and the amendment was rammed through. The full bill was approved by the Senate just hours after the transgender amendment was added. At press time, Gov. Ron DeSantis’ signature had said he intended to sign it.

This measure is framed as protecting the sanctity of women’s sports by removing “biological males,” as its defenders argued, from women’s sports.

The original house bill — which passed with support from West Volusia Reps. Webster Barnaby and Elizabeth Fetterhoff — contained a controversial measure that included genital examinations to ensure students play on sports teams with peers of like genitals.

This measure was removed from the finalized ban. Under the new law, birth certificates are the law of the land. A young trans woman wants to play softball with her peers? The “male” identification on her birth certificate will forever haunt her.

The key concern of all this bluster is the notion that cisgender student athletes — those who identify with their birth sex — are being put on an unlevel playing field due to the hormone levels of their transgender peers.

Is this actually a problem?

At the middle- and high-school level, transgender student athletes are not constantly beating their cisgender peers out of scholarships. Even at the professional level, the National Collegiate Athletic Association has allowed transgender athletes on their gender’s teams since 2011.

To continually ostracize children and insist against accepting them for who they are — not who you are hellbent in telling them they are — is dangerous and exhausting.

LGBTQ+ kids exist, whether you like it or not, and hatred is killing them.

Data was compiled from some 40,000 respondents. Here are some figures:

The Centers for Disease Control and Prevention reported similarly in a 2020 study.

There is an epidemic of violence against our LGBTQ+ youth.

With so many problems facing the state of Florida, why was it a priority of our legislators to stoke a culture war that further alienates children who are already struggling with their identities?

Surely they have more important things to do.