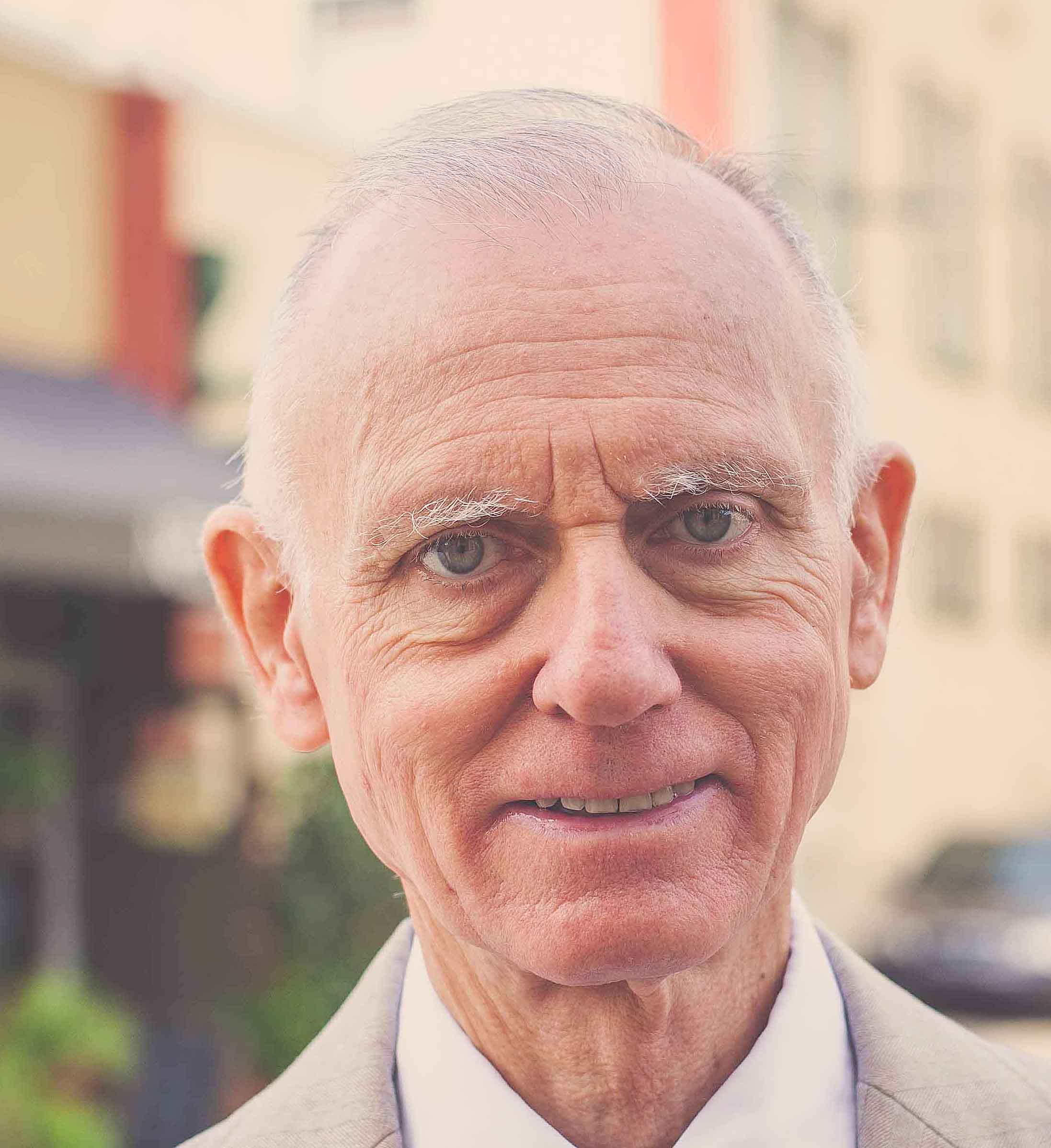 This coming Sunday, May 16, is the birthday of the Christian Church.

The term Christian Church refers not to a denomination or an organization, but to the body of believers in the person and work of one Jesus Christ, of Nazareth.

Some who mark Pentecost will not observe it until the following Sunday, May 23, because of differences in calculating when the day should be set.

Almost 2,000 years ago, a tiny band of believers in Jerusalem grew into a spiritual force of more than 3,000 on Pentecost. That number would grow exponentially.

From that day forward, believers spread the word of what they had seen and experienced, and the world was forever changed.

The first Christians’ message was met with opposition from many, notably those who wanted the status quo establishment, both religiously and politically, and who felt threatened by a message calling upon people to love one another and forgive past wrongs.

Despite threats of imprisonment, beatings, torture, confiscation of goods and death — sometimes in the most heinous ways, such as being thrown to lions or being burned alive — the message continued to advance, the new faith gained more followers. The gates of hell could not prevail.

The suffering of people who call themselves Christians continues today. The world has not changed in that regard.

In many countries, Christians are under assault and giving their last full measure of devotion on this Earth for what they believe in the realm unseen.

One example — and there are many — may suffice:

In Myanmar, the military government persecutes viciously ethnic-minority Christians. Chin Christians have been driven from their homes and villages, reports Barnabas Aid, a charity that provides relief to believers in need.

The army has even used artillery against some villages where Christians live. In March 2020, the government used a fighter jet to strafe villages, killing at least 28 people and causing fires that destroyed homes.

Chances are, you never heard about it. In spite of their suffering, including trying to survive in overcrowded displaced-person camps, the Burmese Christians are remaining true to their faith.

But what about us?

Could what is happening in Myanmar, and what happened in the Roman Empire, happen here?

U.S. News & World Report recently noted that only 47 percent of the United States population maintains membership and attendance in a house of worship. The nation is becoming more secular, as the spiritual sphere diminishes.

Interestingly, the late Billy Graham warned as far back as 1957 that the day may come when Christians in America would be called upon to suffer for their faith.

“Since we have experienced little religious persecution in this country, it is likely that under pressure many would deny Christ,” Graham wrote. “Those who shout the loudest about their faith may surrender soonest. Many who boast of being courageous would be cowardly. Many who say, ‘Though all others deny Christ, yet I will never deny Him,’ would be the first to warm their hands at the campfires of the enemy.”

If you are a believer, what about you? If our government turned against us, would we defect from that spiritual kingdom we claim as ours?

Too many American Christians want their faith to be “comfortable,” something that does not require effort and, if need be, the sacrifice of their lives here and now for a greater Cause that transcends the ages.

At this season of Pentecost, at this juncture in the history of our nation and the world, do we — you and I — have the spiritual grit to remain true to what we say we believe?