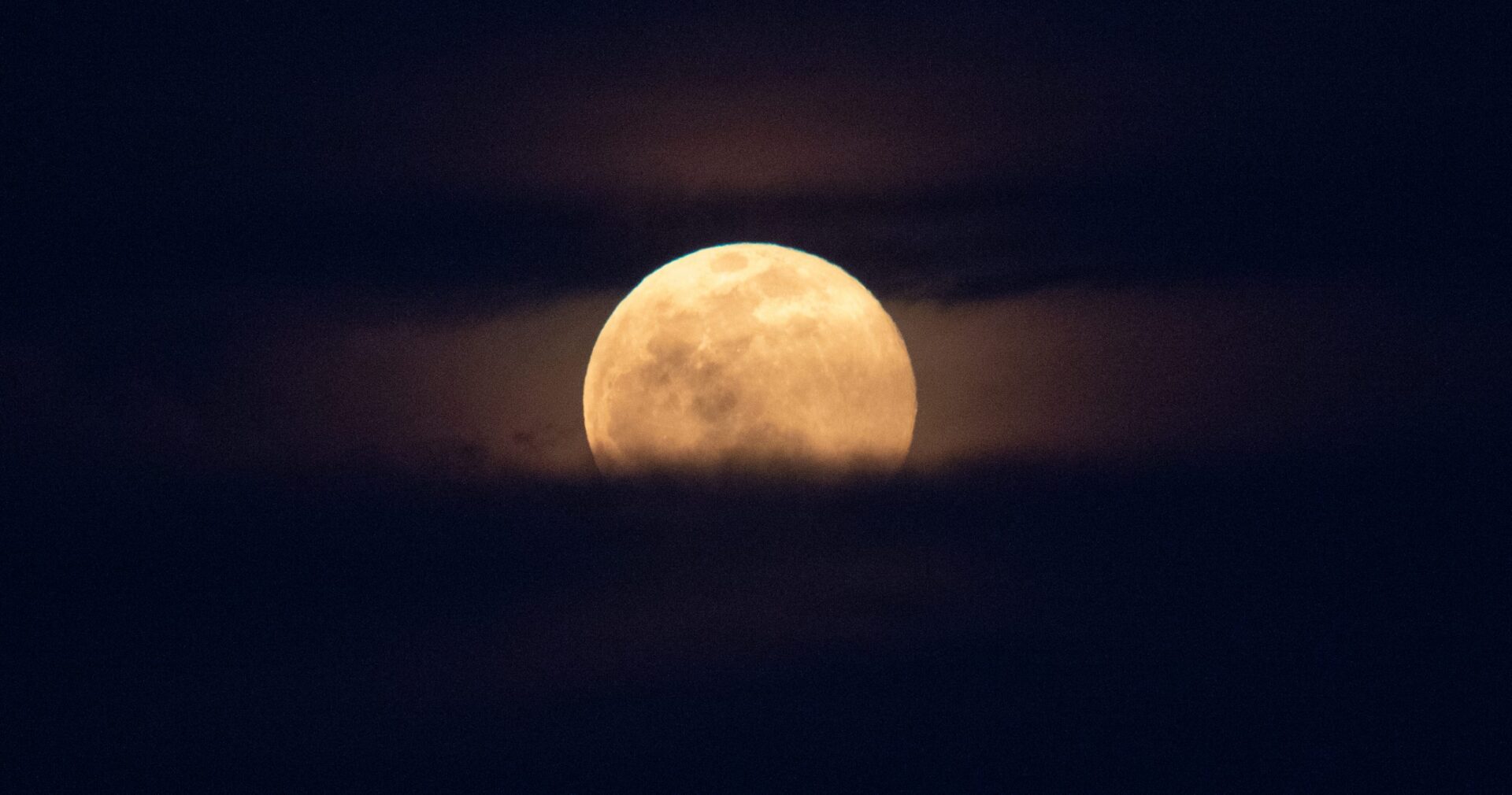 Expect a combination supermoon and lunar eclipse on Wednesday, May 26. This rare celestial event combines a supermoon — the point when the moon is at its closest to Earth, and thus appears huge and brighter than normal — and a total lunar eclipse, when the Earth is aligned between the sun and moon.

While the total lunar eclipse will occur after the moon is already below the horizon in Florida, Volusia County residents can still see the beginnings of the phenomenon in the early-morning hours of the 26th.

But why and how do these natural celestial phenomena occur?

Because the moon travels on an orbit around Earth that bulges slightly (instead of a perfect circle), throughout the year the distance between the moon and Earth varies. At times the moon is closer to Earth, and at times farther away.

Occasionally, the night of a full moon falls at the period when the moon is closest to the earth. This phenomenon is called a supermoon because the moon looks huge, and the illumination provided by moonlight — the reflection of sunlight off the surface of the moon — is brighter than normal.

A total lunar eclipse occurs when the Earth is perfectly aligned between the sun and the moon. Instead of reflecting the light of the sun, the moon is covered by Earth’s shadow. The moon appears red because of the sunlight scattered through Earth’s atmosphere, which is why lunar eclipses are also known as blood moons.

Volusia County residents will be able to see the beginning of the lunar eclipse starting around 4:50 a.m. until moonset, around 6:31 a.m. While the total eclipse of the moon will occur around 7:15 a.m., when the moon is already below the horizon, by 5:44 a.m. the moon will begin to appear red.