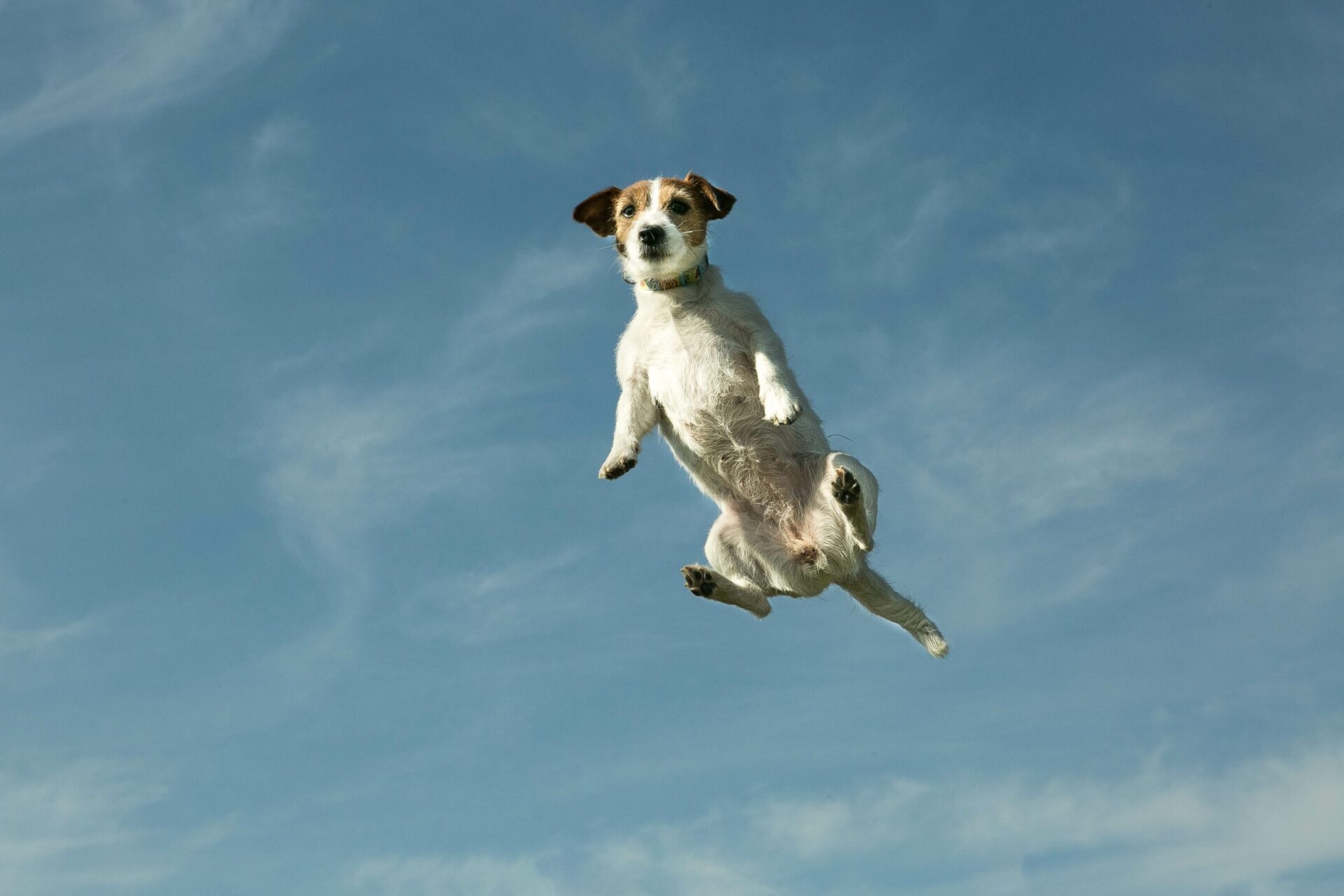 A woman in her early 20s (whom we will call “Fanny”) told sheriff’s deputies April 4 that she, her sister, and her sister’s husband had drinks in Sanford earlier that day and then returned to the couple’s home in Deltona.

The husband helped the intoxicated Fanny out of his car, into his house, and into a spare bedroom. She lay down on the bed (on her stomach) and began taking a nap.

Fanny later said the husband “placed one finger on the back of her upper leg and touched her to the top of her buttox, over her clothing.”

She asked the Alleged Seat Stroker, “[W]hat[’]s going on?” Fanny said “he walked away without saying anything.”

About 10 minutes later, Fanny said, Alleged Seat Stroker “entered the room again and threw the dog at her.” (Is dog-throwing a new sport?)

She called her brother and told him what had happened and asked him to come get her “because she was too intoxicated to drive.”

When deputies arrived, Fanny gave them a sworn written statement but said she didn’t want to press charges.

At least he didn’t say the dog did it.

No one was arrested.