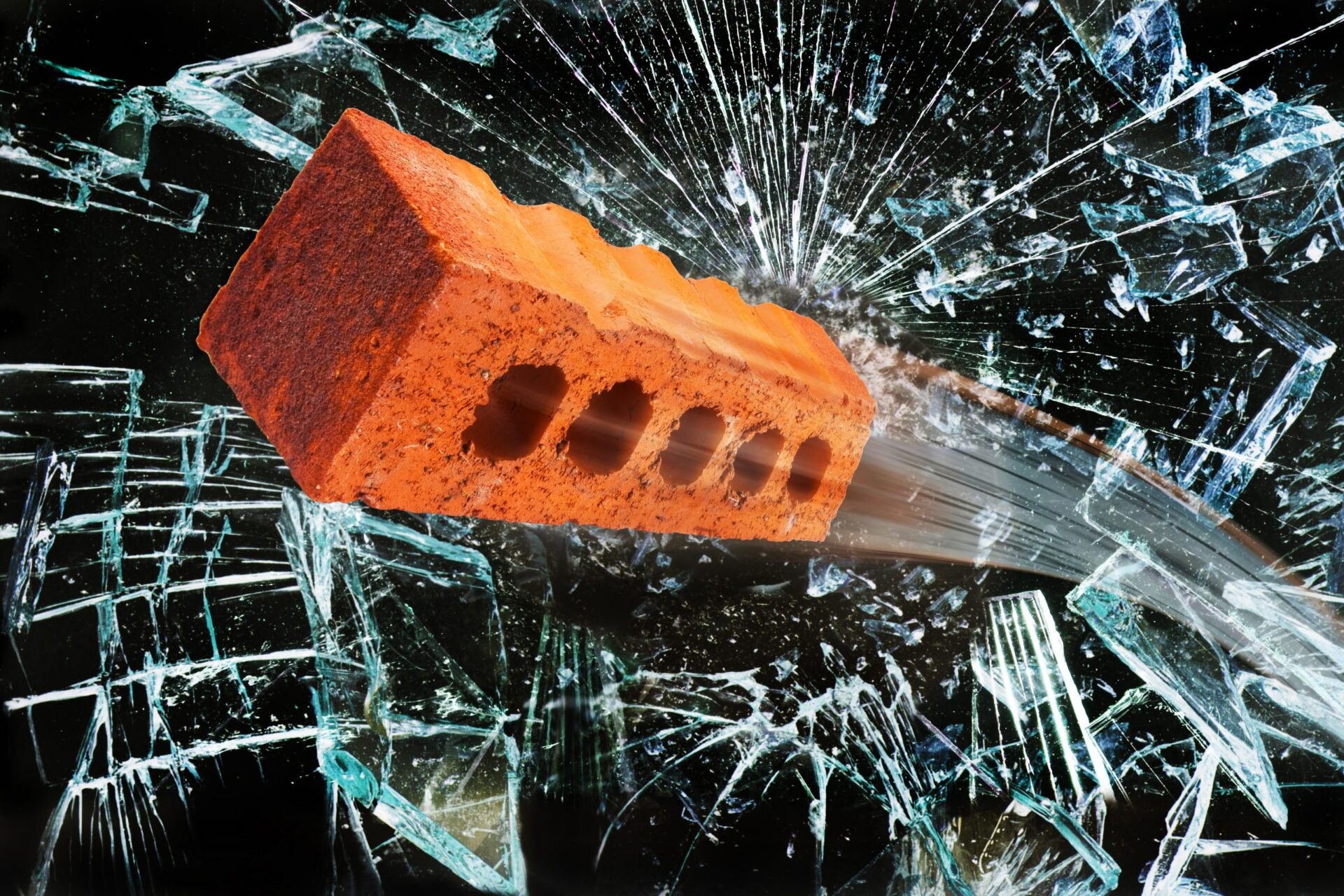 A Deltona guy in his late 40s went to work at his boss’s house March 26. He got angry when he found the boss, who had had a bad headache, asleep in bed, because it meant Deltona Guy had no work to do.

Deltona Guy drank some alcoholic beverages and called his boss on the phone, telling the latter “[Deltona Guy] was upset that he did not work and that he was going to break [the boss]’s windows and stab everyone in the house.”

Surprisingly this led to Boss firing Deltona Guy, who will henceforth be referred to as Fired Guy.

Fired Guy, still in a bad mood, headed back to Boss’s house with a knife. The woman Fired Guy lives with called Boss’s family to warn them.

She also talked with sheriff’s deputies, informing them that Fired Guy was going to Boss’s “residence with a knife to stab him and twist the knife in his chest till he quit breathing.”

Boss’s daughter saw Fired Guy approaching, a knife in hand. He stabbed the front windows of the house and started kicking the front door. At some point, he threw a brick through one of the windows.

Deputies later located Fired Guy at his own house and found a knife lying in the yard near his front porch. They arrested him, and he “spontaneously uttered ‘man this is bad. I didn’t realize how bad this was. I just got mad and throwed a g– d— brick threw somebody’s window. I didn’t know I was gonna get charged with trying to kill people and s—.’”

I wonder if Fired Guy will ask his ex-boss for a reference.