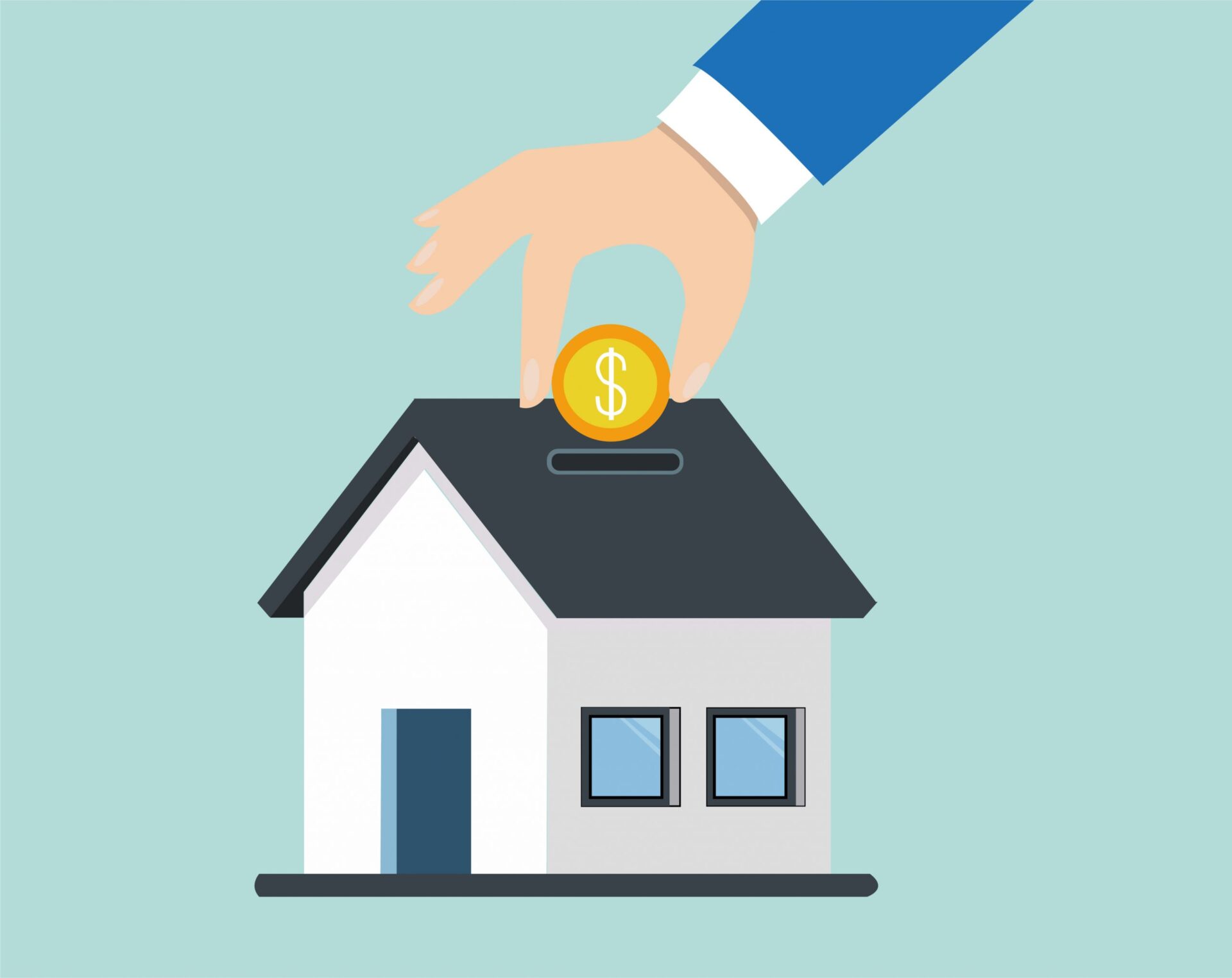 As if 2021 needed more complication, the housing market is blowing up. There are hardly any homes on the market in West Volusia, and the houses that are for sale are selling for much more than they would have pre-COVID-19.

So what gives? West Volusia Association of Realtors CEO Ryan Tucholski spoke with The Beacon to help clear things up.

As with many things, it seems COVID-19 is at least partially to blame.

“COVID has changed a lot of things,” Tucholski said. “People don’t want to live in compact areas. Everyone’s tastes have changed. Some people may no longer be renting; maybe they’re living with their parents, so they may be expanding.”

Makes sense, then, that prices would be higher than normal, if inventory is low and so many people are looking for a new place to put up their feet. It’s not that simple though, Tucholski said.

“People are not listing their homes, because they fear they won’t have a place to go,” he said. “If you can make a giant profit off of your home, that’s awesome, but where do you go?”

He continued, “You went from a really great seller’s market to a really challenging buyer’s market. Sellers get what they want right now, and buyers don’t have a lot of options,” Tucholski said. “2009 was a buyer’s market — the market was flooded with homes. Now, it’s flipped.”

According to data from the West Volusia Association of Realtors, there are not nearly enough listings on the market to satisfy the demand.

He likes to think of the inventory in terms of what would happen if, magically, no more homes were listed.

“If we froze today,” he said, “it would take less than four weeks to exhaust every home on the market right now.”

The time to get a home under contract is also way down.

It’s not looking like the market is coming back to Earth immediately, either.

Tucholski said one saving grace the Realtors Association was hoping for was an increase in new-home construction in West Volusia. But now, with the price of lumber through the roof, it appears that solution won’t come as soon as they had hoped.

“It could plateau right now, but I think it’s going to get a little worse,” he said. “I think this is going to continue for the next 12-18 months. There’s still a tremendous amount of demand.”