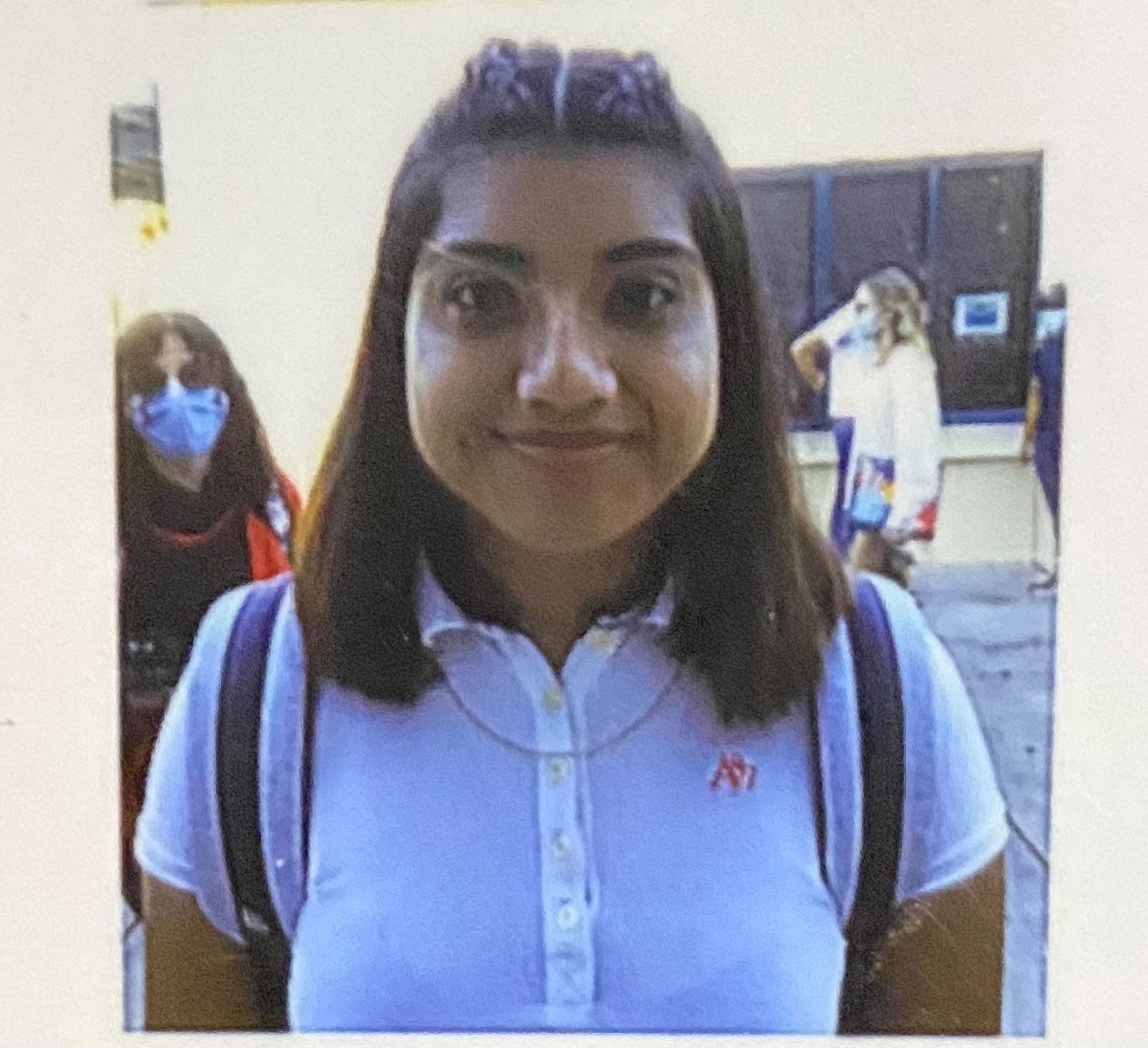 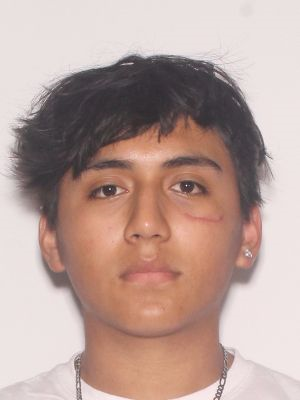 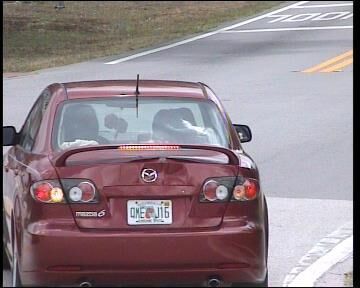 Missing DeLand teen Karytza Pena and her boyfriend Oscar Ochoa have been found safely in Asheville, N.C., and reunited with their parents.

They were reported missing a week ago.

Volusia sheriff’s detectives need your help to locate a missing and possibly endangered DeLand teen and her boyfriend, who were last seen early Thursday.

Karytza Pena, 16, of Cecil Ave., was last seen Thursday about 10 a.m. in the company of Oscar Ochoa, 17, who lives in Lake County and was reported missing from there.

Karytza is considered endangered after leaving a note indicating thoughts of harming herself. The note was discovered Thursday night and her family notified law enforcement to report her missing.

The pair are believed to be traveling in a red four-door Mazda 6 with Florida license tag QMEJ16 and may be headed to Miami.  Karytza was last seen wearing a black shirt, black pants and unknown shoes. She is described as 5’4 inches tall weighing 140 pounds, with shoulder length dark hair.

A BOLO (Be on the Lookout alert) has been issued asking counties surrounding Volusia to watch for the missing teens.

Please call 911 if you spot these teens. Thank you.