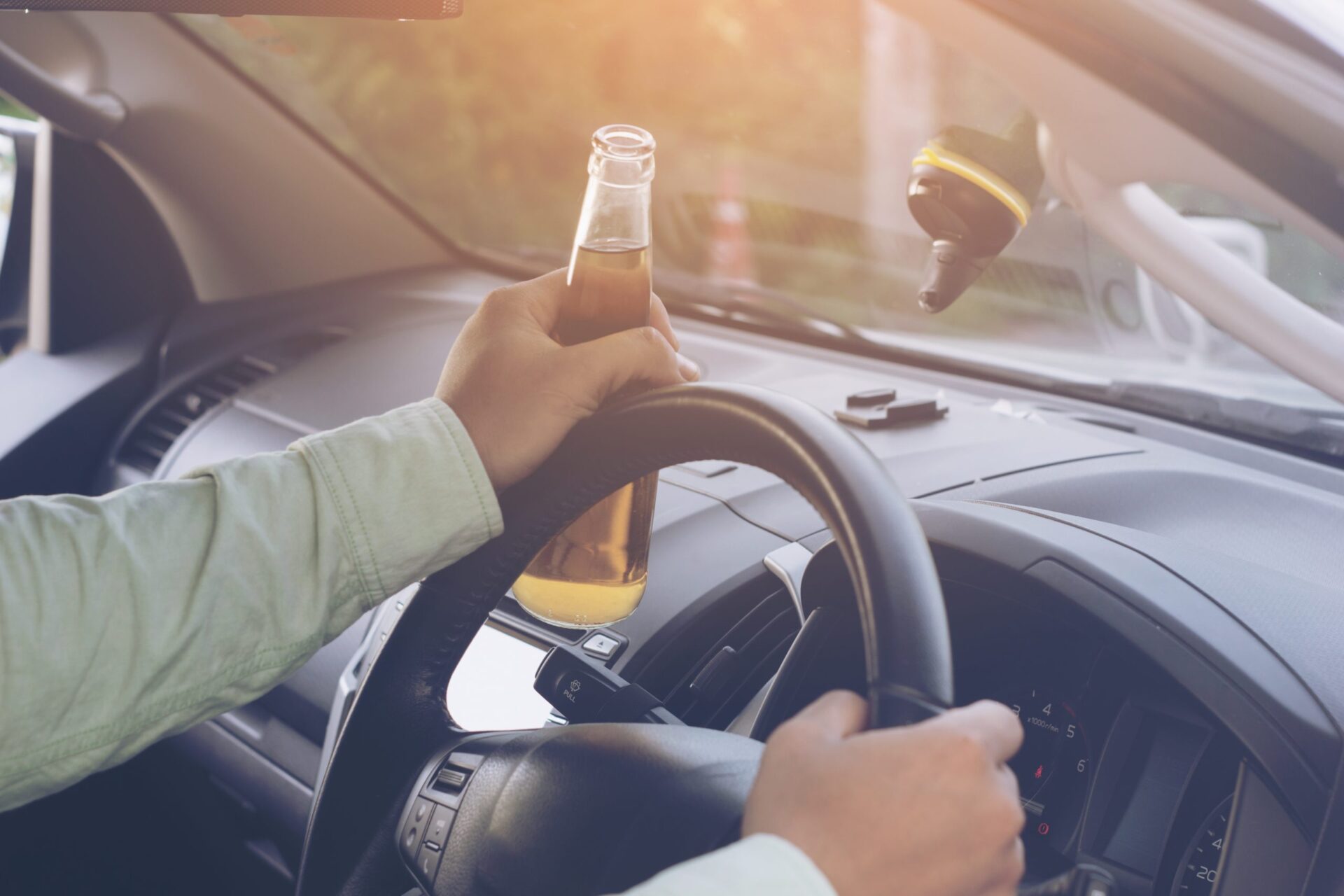 Early in the morning May 9, two DeLand police officers were in the parking lot at a retail center on North Woodland Boulevard when they heard a truck being driven into the lot and making a lot of noise.

The driver parked behind their marked patrol vehicles and got out. He walked around his truck to the passenger side and began urinating. Not very observant of his surroundings, was he?

The officers started interacting with Peeing Truck Driver, a 55-year-old man listed as a sex offender. They “observed his glassy, bloodshot eyes, the swaying motion while standing stationary, slurred speech, and could smell the odor of alcoholic beverages emanating from him, which got stronger when he spoke.”

When one of the officers asked why Peeing Truck Driver hadn’t yet registered as a sex offender, which he was required to do within two weeks of moving to Florida, he “began stammering and could not provide an explanation, other than, he was getting ready to do it.”

Peeing Truck Driver said he’d had only one beer and was willing to take field sobriety tests. However, he failed all the tests.

The officers handcuffed him and put him in the back of one of the patrol vehicles. After first refusing, he did consent to taking a breath test for alcohol content.

Before they gave him the test, police drove Peeing Truck Driver to the DeLand Police Station and observed him for 20 minutes, to make sure he “did not take anything orally and did not regurgitate.”

They asked him if he had been driving the truck, and he said no, it was another male driving and that “when the other unknown male saw the patrol cars, he jumped out of the truck and ran away.”

An officer told Peeing Truck Driver not to lie “or it will get worse,” at which time the defendant changed his story and said he himself was indeed driving.

When the 20 minutes were up and officers told him how to take the breath test, Peeing Truck Driver never complied, and no usable sample was obtained. So they put him in a holding cell while paperwork was finished.

“While in the holding cell, [Peeing Truck Driver] began urinating on himself, removed all of his clothes, got naked, then continued to urinate on the floor of the holding cell.” An officer told him to get dressed and to stop urinating. The defendant “put his shirt on backwards, which was also soaked in urine.”

I’d better bring my (true) tale of the Peeing Truck Driver to an end before I’m accused of yellow journalism.

— By Keith Allen, based on local police-agency reports. If you have information about a crime, call Crime Stoppers, 1-888-277-TIPS. You could be eligible for a reward.