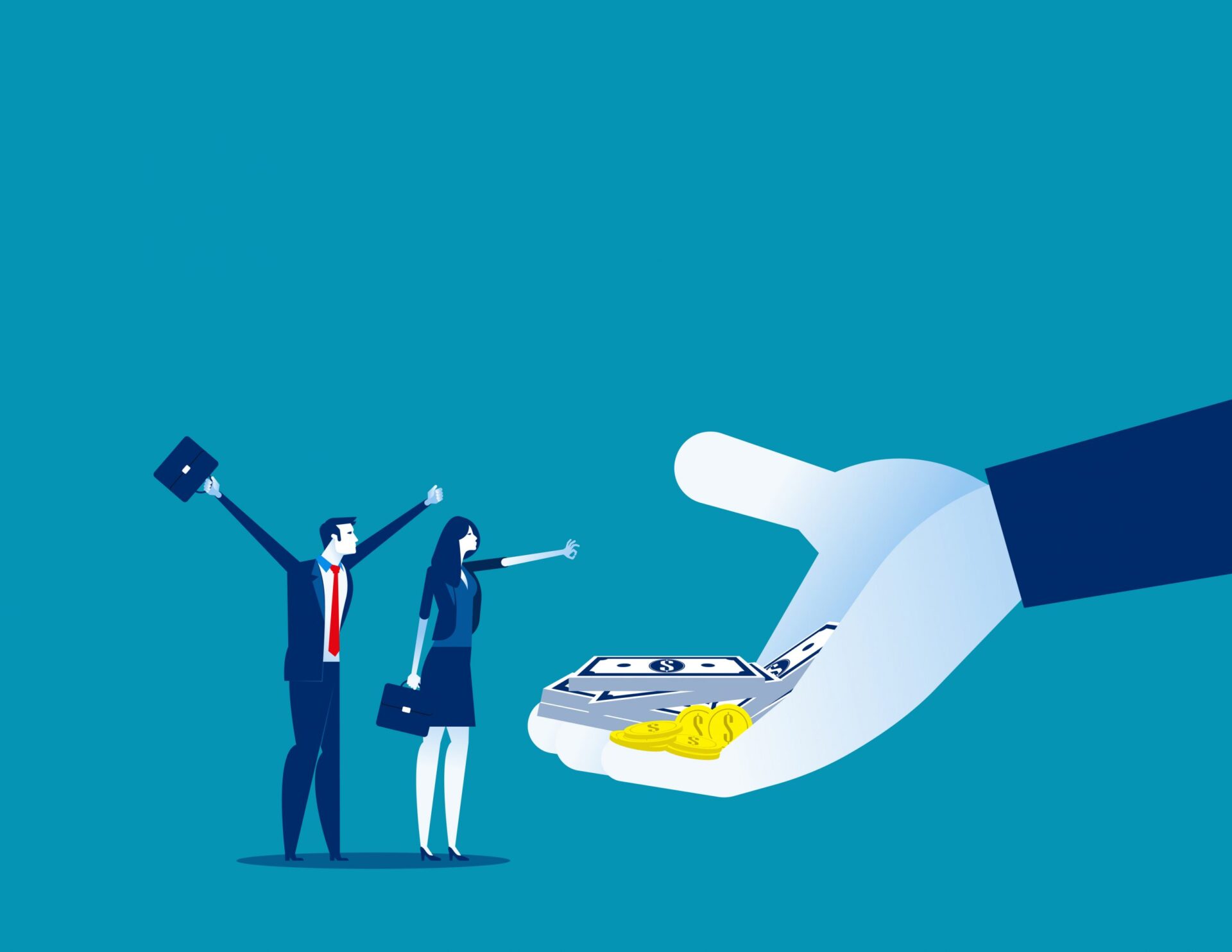 Despite some unknowns in expenses and revenues in the upcoming months and possibly over the next few years, the possibility of a pay raise for Volusia County government employees is in the talking stage.

As they begin looking at spending options for the 2021-22 fiscal year that begins Oct. 1, county leaders are wondering how to attract new talent to their workforce and retain existing and experienced workers.

County officials say they are losing trained personnel in a hot economy in which workers are looking to move upward by taking their time, energy and skills to other counties or to cities that offer more in pay and benefits.

“What’s going to distinguish us?” County Council Member Barb Girtman asked June 1, as the elected body looked at initial numbers for the upcoming budget. “What’s going to separate us to make people want to work here?”

That touched off a discussion about what incentives, if any, Volusia County could offer. Council Member Heather Post floated the idea of a pay raise, using some of the cash the county is to receive from the most recent coronavirus/stimulus bill.

“We got $125 million in funds from the federal government,” Post said. “What about a dollar-an-hour pay increase for all employees?”

What does the math show?

At this writing, the county government has 2,568 personnel on its payroll. Of that number, 1,559 are full-time hourly personnel, and 17 are part-time hourly workers.

The rest are salaried employees. Of those receiving salaries, 559 work full time, while 439 others are classified as seasonal, temporary or intermittent employees. These workers include lifeguards, children’s summer-feeding workers, and recreational aides.

If we assume the full-time hourly-wage employees work 40 hours for 50 weeks of the year — plus two weeks of vacation — raising their pay by $1 per hour would cost the county $62,360 per week, or $3.2 million annually.

If we assume the 17 part-time hourly workers put in 20 hours per week, raising their pay would cost $680 per week, or $35,360 per year. The total of the increase for the hourly-wage personnel would amount to $3.3 million per year.

If the 559 full-time salaried employees work 40 hours per week, giving each of them a $1 hourly raise would cost $1.2 million per year.

As for the 439 seasonal, temporary or intermittent salaried personnel, if each works an average of 20 hours a week for 26 weeks a year, the addition of $1 per hour would mean the county would have to pay an extra $8,780 per week, or $228,280 for the year.

Based on these assumptions, the possible total annual cost of adding a dollar per hour to county workers’ pay would be approximately $4.58 million.

County Manager George Recktenwald said he and the County Council need more information about the budgetary impact of a pay raise.

That information, along with forecasts about the county’s general fund, may be presented to the County Council at its next regular meeting, set for Tuesday, June 22.

Recktenwald noted the effect of the increase in the state’s minimum wage.

At the same time, there are many infrastructure and capital projects needed.

“The needs are great,” Recktenwald said.

In addition, the county will likely face some of the costs of SunRail, as the commuter-rail service is extended to DeLand.

“Salary is very important, but so is the way employees are treated. It’s the culture,” Brower said. “That culture is important.”

The county currently has workforce vacancies. The budget for the 2020-21 fiscal year sets a maximum number of full-time-equivalent employees at 3,387, or about 800 more than are currently on the payroll.

DeBary — Of the City of DeBary’s 43 employees, only four are working at an hourly rate of less than $15 per hour. This includes two part-time employees and two full-time employees, with the lowest wage among them $14.25 per hour.
According to City of DeBary spokeswoman Shari Simmans, the city has approved 3 percent raises for all employees each year for the past seven years, and anticipates doing so again for the 2021-22 fiscal year.
Orange City — The City of Orange City employs 113 people, seven of whom make an hourly wage of less than $15. Orange City City Manager Dale Arrington said the city is investigating amendments to the pay plan to adjust salaries as the minimum-wage increase comes into effect in Florida, starting in September. Of those seven employees working for less than $15 per hour, none makes less than $12.
Several of the city’s unionized firefighters, Arrington said, may make an hourly wage of less than $15, but their hours and pay structure are different from those of employees who work typical 40-hour weeks.