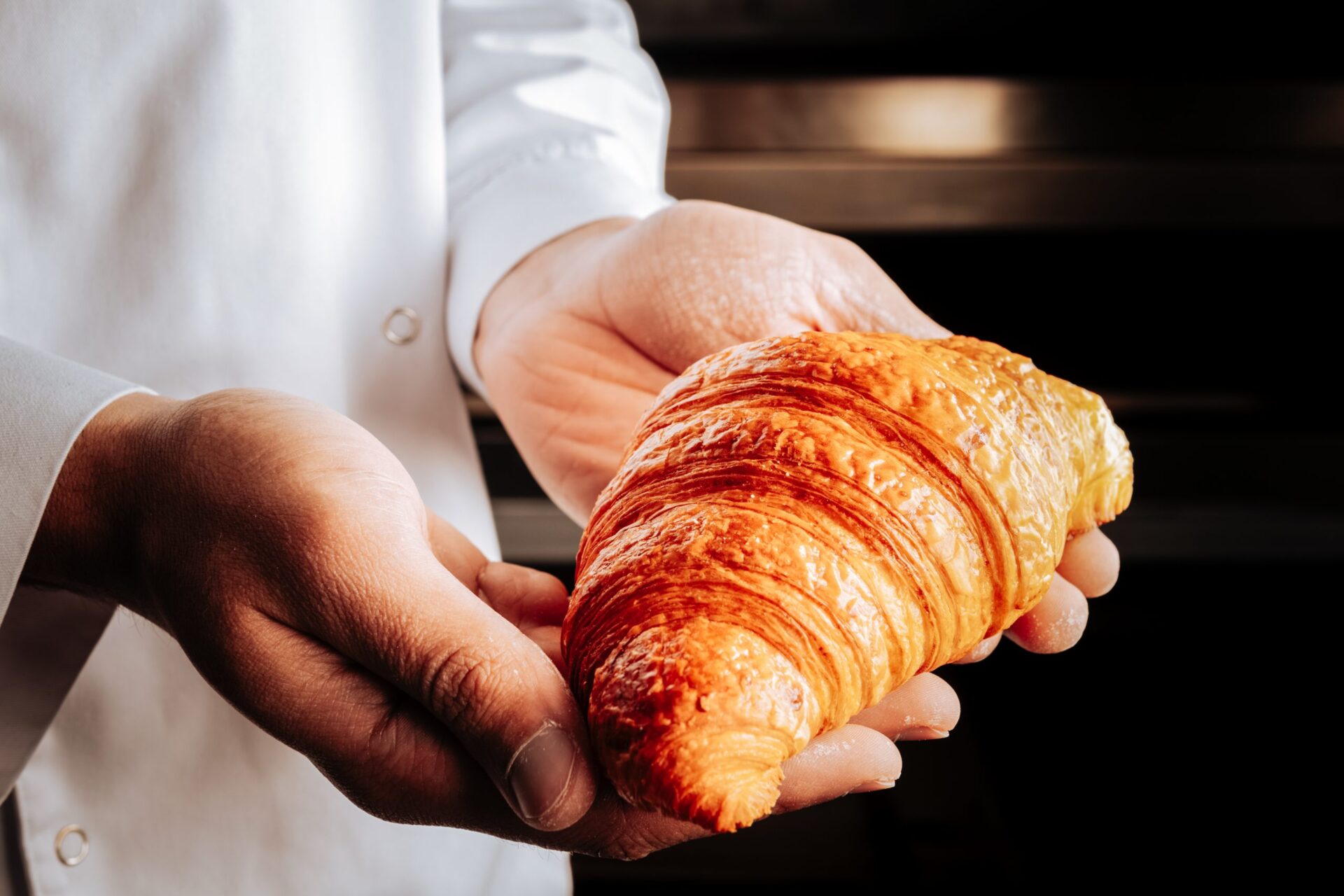 Volusia County sheriff’s deputies were dispatched to a DeLand-area food store at about 8:30 a.m. May 19 regarding a shoplifting incident.

A loss-prevention worker at the establishment said he saw a guy “enter the store and consume food prior to paying for it.” (The eater, a 43-year-old man, ate a croissant and some flan, with a total pretax value of $3.34.)

The worker confronted the guy, but he continued out the door without paying for his victuals. The fellow got into his car in the parking lot and fell asleep — which isn’t recommended immediately after a meal, but perhaps there’s no problem if all you had was a snack.

The store confirmed it was willing to press criminal charges against the Laid-Back Snacker, so one of the deputies woke up the guy in his car and tried to engage him in conversation. Laid-Back Snacker refused to talk about his refreshment, and deputies arrested him for petit theft.

If he’d known he’d be arrested for eating, he might have chowed down on more; maybe some chicken wings, tacos, french fries, salad, muffins, a couple of pieces of cake. But, who knows? Perhaps they fed him well in jail.

— By Keith Allen, based on local police-agency reports. If you have information about a crime, call CrimeStoppers, 1-888-277-TIPS. You could be eligible for a reward.