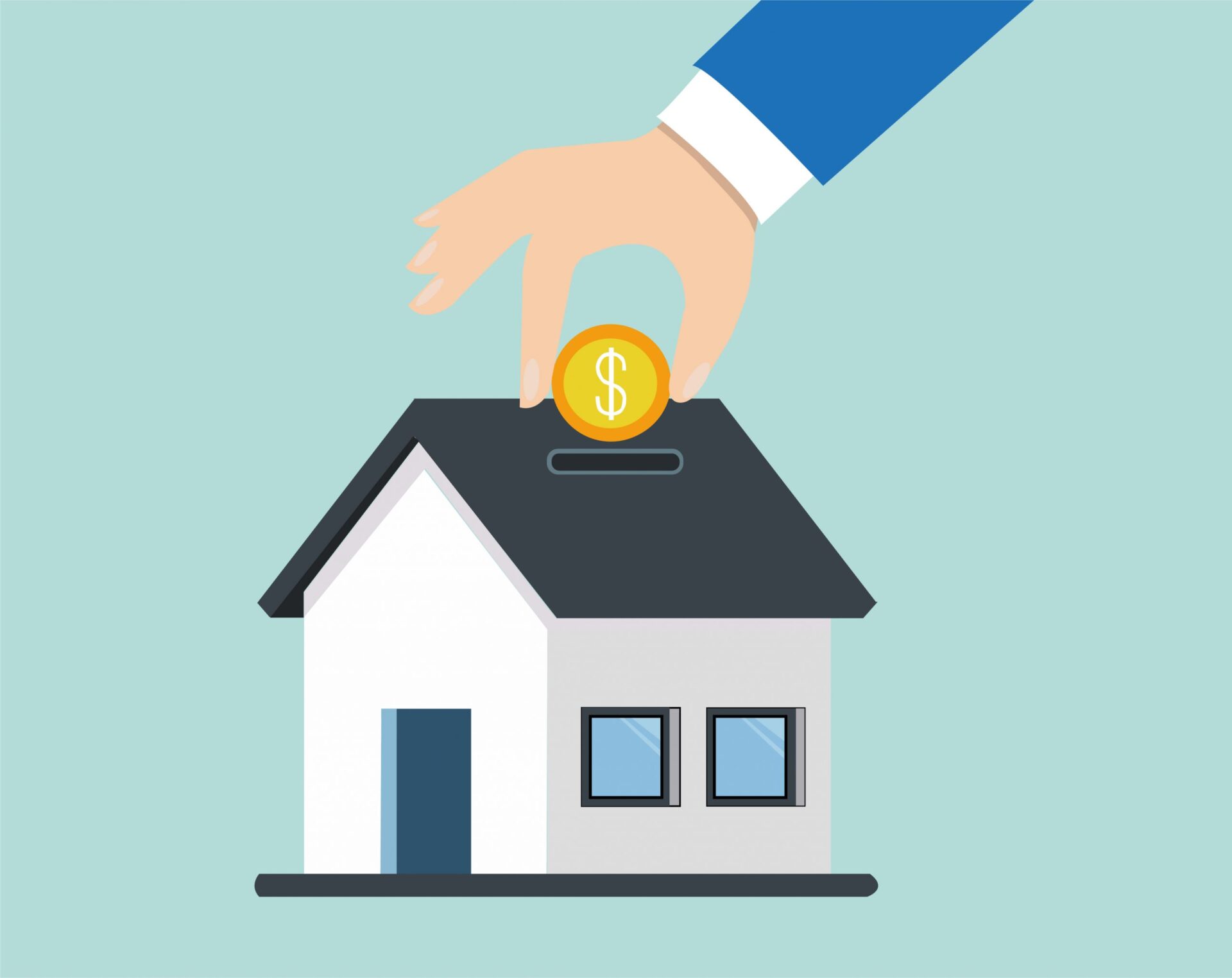 The real estate market and the construction of more places to live, work, play and shop  continue to move upward, as confirmed by the Volusia County Property Appraiser’s Office’s release of the 2021 preliminary tax roll.

Moreover, the values are setting new records as they climb ever higher.

The latest figures compiled by the agency show that the overall total market worth of all real estate in the county, known as the just value, is $68.5 billion. The just value includes both taxable and nontaxable lands and improvements.

Meanwhile, the tax roll in Volusia County is $42.7 billion. The Appraiser’s Office staff determines the tax roll by adding all of the taxable values and subtracting that number from the just value.

In other words, some properties — such as schools, universities, churches, hospitals, conservation lands and government buildings — included in the just value are wholly exempt from ad valorem taxes levied by the county, the cities, the school district and special taxing agencies such as hospital districts and the St. Johns River Water Management District.

Other exemptions are partial, such as the ones granted for homestead exemptions and for agriculture, and those are subtracted from the just value.

Thus, a homeowner with homestead exemptions will see on their tax notice or tax bill figures that show the estimated market value of the dwelling and the amount assessed, or liable for taxation.

For counties and cities, their new fiscal year begins Oct. 1. School districts begin their new fiscal year on July 1, the start of the state’s new fiscal year. Under the Florida Constitution, the state is responsible for public education. Yet, school boards set their property-tax levies and wait for the collection of their revenues along with local governments. The total taxes to be collected show up on a unified tax bill.

The preliminary tax, therefore, shows the tax rates and the rollback figures. The rollback is the figure which, if adopted by the taxing power, would generate property-tax revenues equal to those of the preceding year, without taking into account new construction or, in the case of cities, annexations.

In normal times, the rollback figure decreases year by year, as property values — especially in Florida — increase because of the demand for more housing, as well as more businesses to obtain consumer goods and services. The rollback declines as values for land and for the cost of new or replacement construction climb.

Again, during normal times, if a taxing power wishes to set the ad valorem levy at a figure higher than the rollback, it must advertise the proposed levy as a tax increase, because it stands to collect more in taxes because of the higher property values.

Taxing bodies, including city commissions and councils, begin their budget deliberations in July, setting a tentative millage and announcing the dates, times and places of the public hearings on the final budget and taxes during September.

The Property Appraiser’s Office will mail the preliminary 2021 tax notices — known as TRIM notices — to property owners on Aug. 16. TRIM is an acronym for Truth in Millage. Those notices alert property owners about the upcoming public hearings and final actions on their ad valorem taxes and, in the case of cities and counties, special annual assessments for such services as trash and garbage collection and stormwater control.

Actual tax bills will be mailed to property owners in October.