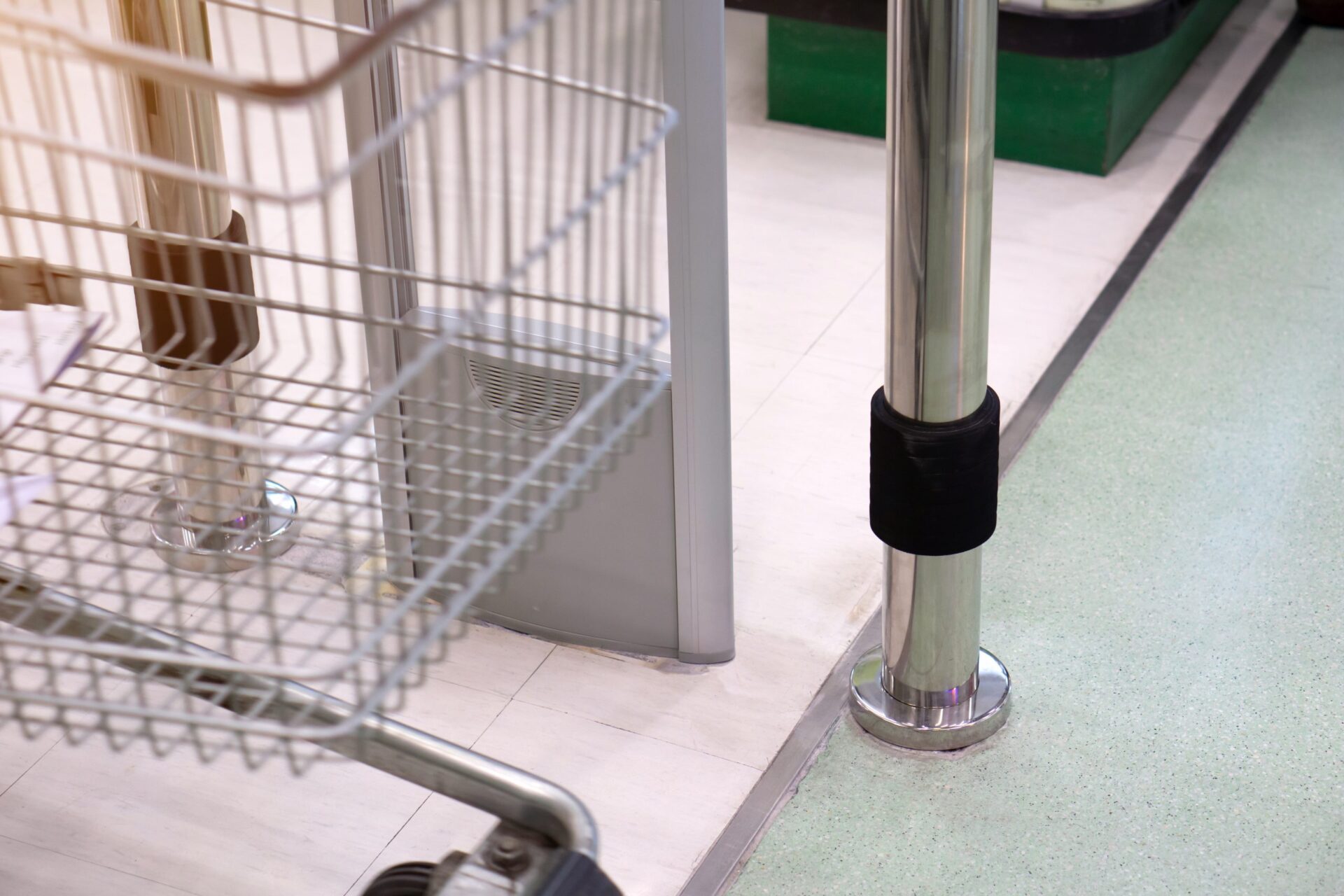 A Volusia County sheriff’s deputy was dispatched to a supermarket in Deltona on May 23 regarding shoplifting.

The store manager described to the deputy what she had seen: A woman “pass[ed] all points of sale with two cases of Budweiser beer, a case of Natural [L]ight beer and a bag of charcoal,” without paying for anything. (Well, it was May 23, so I’m guessing the shoplifter was getting ready for a Memorial Day barbecue.)

The manager confronted the shoplifter in the parking lot, and the woman showed the manager a receipt. However, it was a receipt “from a totally different store with different items listed.”

Beer & Ba rbecue Shoplifter got into the passenger side of a car in the parking lot, and was driven away. So the store manager wrote down a description of the car and the tag number, and called the Sheriff’s Office.

A Sheriff’s Office detective looked up the owner of the car, a Sanford resident, whose live-in girlfriend matched the description of the Beer & Barbecue Shoplifter. That woman, the detective discovered, was on probation in Seminole County from a charge of possession of drug paraphernalia.

He called the shoplifter’s probation officer, who gave him the woman’s phone number. Someone from the Sheriff’s Office called the Beer & Barbecue Shoplifter, and the shoplifter said she’d get in touch with the detective to discuss the case.

Surprise! Surprise! Believe it or not, as of June 3, Beer & Barbecue Shoplifter hadn’t called the detective!

But the detective filed an affidavit (charging the shoplifter with retail theft) to the State Attorney’s Office.

I wonder if she’ll be “shopping” in Volusia County again.

And, finally, how did that Memorial Day barbecue turn out?

— By Keith Allen, based on local police-agency reports. If you have information about a crime, call Crime Stoppers, 1-888-277-TIPS. You could be eligible for a reward.