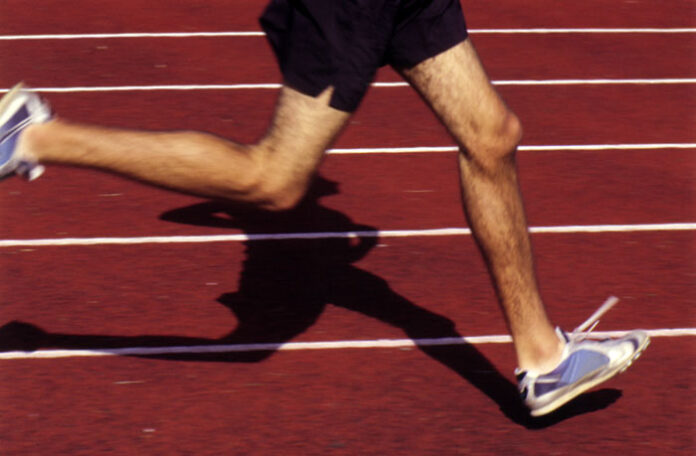 The Museum of Art – DeLand will host another Family Fun Saturday, an enriching and exciting event, 10 a.m.-4 p.m. Aug. 21. Hands-on art activities for kids have been paused due to COVID-19; however, free art activity packets will be available to take home from the 600 N. Woodland Blvd. location, while supplies last. Children must be accompanied by an adult at all times.

Family Fun Saturdays are sponsored in part by the Rotary Club of DeLand and the Orange City Blue Spring Manatee Festival.

Football season is upon us, with DeLand High, Deltona High, Pine Ridge High in Deltona, University High in Orange City, Taylor Middle-High in Pierson and Deltona Trinity Christian having teams competing this season. The preseason games take place for most of these high schools on Friday, Aug. 20. Check with the schools to see whom and where they are playing.

Christopher F. Roellke, Ph.D., will be inaugurated as the 10th president of Stetson University, on Saturday, Nov. 6, during Homecoming Weekend.

Carmen Johnson, J.D., has been named the new executive officer of diversity, inclusion and collaboration. Johnson will lead the development and implementation of proactive diversity, equity and inclusion initiatives in collaboration with the university’s existing support systems and in support of the university’s strategic plan to create a learning and working environment where all have an opportunity to succeed. 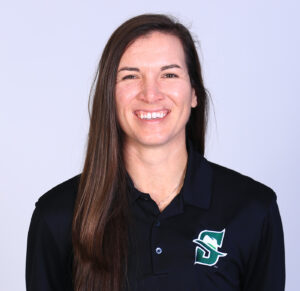 Her college career was at the University of South Carolina Upstate, where she batted .389, hitting a school record 70 home runs and collecting 198 RBIs. She was a two-time ASUN Player of the Year, an ASUN Freshman of the Year and a third team NFCA All American.

She played professional softball while also serving as an assistant coach at Furman for one year, and at North Greenville for two years.

Stetson’s women’s rowing team had 21 Lady Hatters having achieved a cumulative grade-point average of 3.2 or better, to be named to the Metro Atlantic Athletic Conference 2020-21 Academic Honor Roll.

Stetson’s women’s lacrosse program has been named a 2021 Academic Honor Squad by the Intercollegiate Women’s Lacrosse Coaches Association. To qualify, the entire team must have posted a combined 3.2 GPA for the previous academic year.

Stetson was one of 101 teams from NCAA Division I to qualify for the honor, and one of 319 programs across all NCAA Divisions, as well as NAIA, to be recognized. Stetson had 27 of its 31 members in the spring class, who had a cumulative GPA of 3.0 or better, and 22 of these 31 players had a cumulative average of 3.2 or better.

Alex Strait, of DeLand, has been named to the 2021 dean’s list at Union College in Schenectady, New York. Strait is a member of the Class of 2024, majoring in liberal arts.