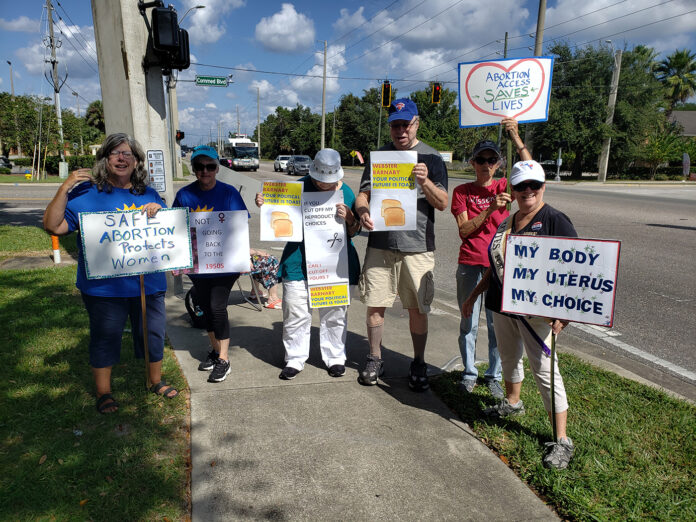 We must admit to ourselves that we are animals. We are not special.

The fact that a person is reading these written words is not an indication of a special skill attributable to some magical entity or a god. It is simply a matter of the evolution of a skill.

Life is a process, and we are a part of that process. We see this. It is an inevitable fact.

We don’t have all the answers. We are very far from that.

We don’t have a specific purpose except “live.” Stay alive as long as possible.

There are others that, for a variety of nonsensical reasons, believe certain rules exist. They believe in servitude to a higher power. They have convinced themselves of the existence of an imaginary being that needs to be placated. Something compels them to lie to themselves and to others to the horrible detriment of society at large.

It may be fear. It may be ignorance. It may be obstinacy. It may be a variety of feelings that get in the way of one inevitable truth: No one human being alive today owns an absolute truth. That means that all of the religions that profess to have the key to an eternal existence are nothing more than pipe dreams.

The relative truth that manifests itself currently has us: alive, aware and able to manipulate our environment, on a sphere suspended in space, along with an immeasurable number of physical phenomena that we are able to study for a finite period of time.

We are finite beings. We have a beginning, and we have an ending. Thus being the case, it would seem to naturally follow that we should extend this period of awareness as long as possible. That we should do all in our power to extend the life that has been thrust upon us.

We should take care of our bodies, like well-oiled machines. Smoking and chewing nicotine should be avoided. It has been proved to shorten life spans.

Drinking alcohol should be avoided. It is known to damage internal organs, creates addiction and dependency.

The majority of people do quite the opposite of what we are supposed to logically do.

Nearly half the USA population is obese. This should be a source of shame. This obesity is (in most cases) nothing less than the physical manifestation of self-destructive behavior, a lifestyle choice.

With this in mind, I find it quite hypocritical for there to be individuals who want to strip women of a fundamental right to body autonomy.

Many of the individuals attempting to legislate abortion are incapable of acknowledging their own profound failures as humans.

Quite frankly there are real lives, with long-term experiences and personal connections, being destroyed every day because of our collective weakness, because of cowardice, greed, ignorance, negligence and a host of other shortcomings.

However there are legislators, primarily males, more interested in maligning a medical procedure that can benefit the health of an individual, rather than targeting the manufacturers of guns, alcohol, tobacco. These items are much more detrimental to lives than abortion.

A study published in the journal Scientific Reports in 2015 suggests that marijuana is approximately 114 times less deadly than alcohol, but cowards would rather interfere with a legitimate medical procedure than confront a national health crisis caused by alcohol.

“The Heartbeat Bill” is an affront to any reasonable person with reasonable critical-thinking tools who subscribes to the fundamental principles of the Constitution.

It is patently absurd, egregiously ignorant, based on primitive superstition and debatable morality. This bill and others similar making their way through the legislative halls are the hallmark of autocrats and dictators.

— Wilson is also known by his stage name, bYte.