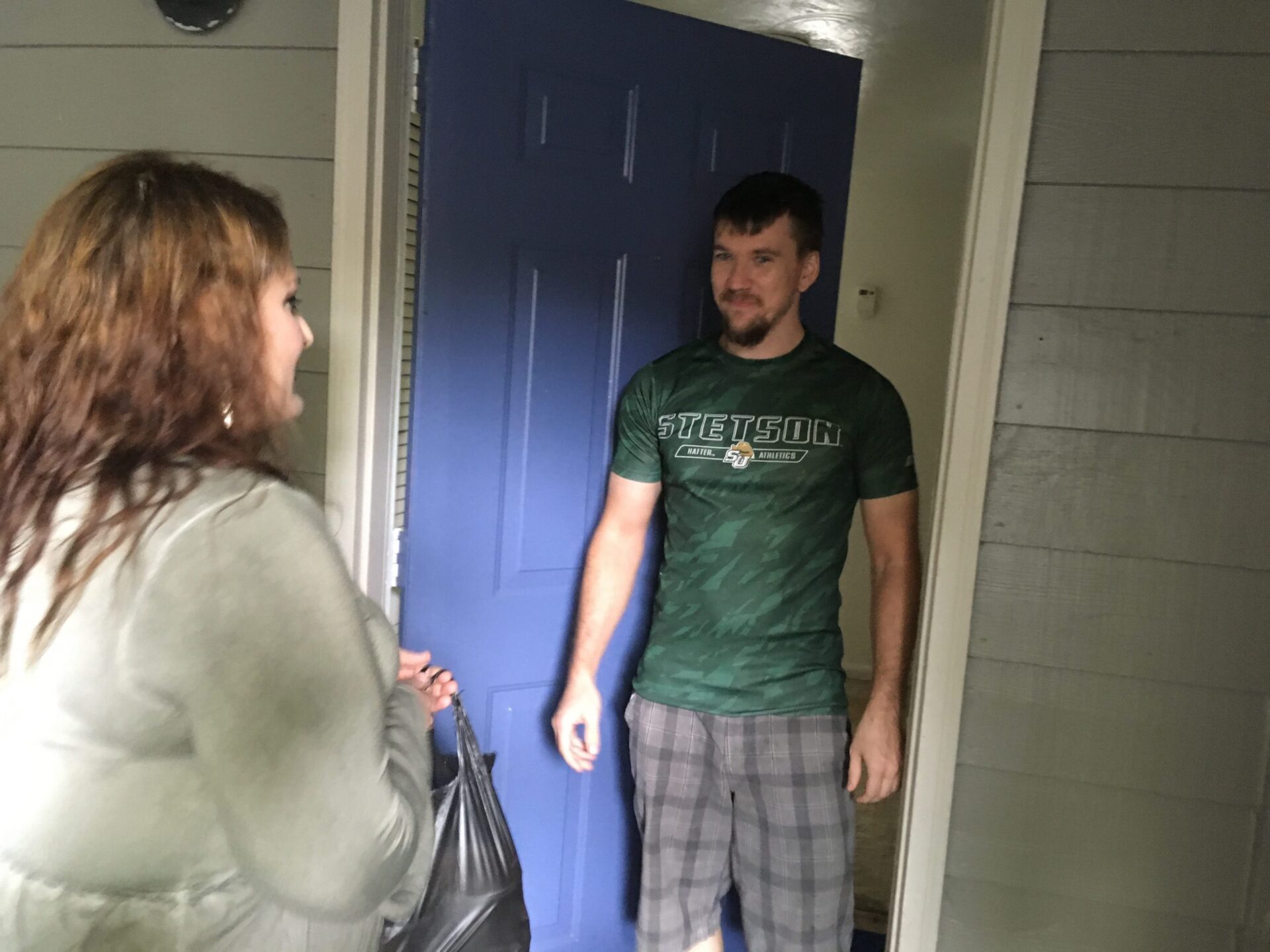 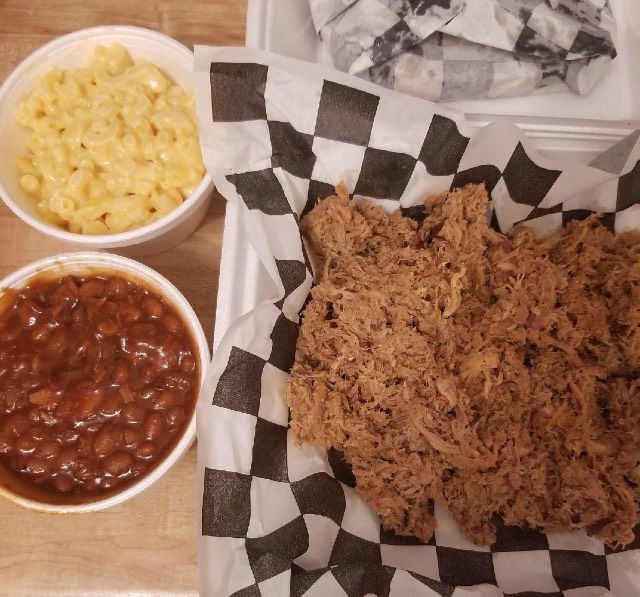 Justin Ringer didn’t own a car when he first arrived at Stetson University, so he either had to catch a ride to pick up food or order something to be delivered. But the delivery choices were limited to pizza or Chinese food, and that quickly got old.

By his third semester, he had a car, but that still meant getting dressed to go out and eat.

But having a car provided another option. He placed an ad on Facebook, offering to deliver foods from local restaurants to other homebound students for $5 a pop. He was soon getting calls to deliver two to four meals at a time.

Ringer’s roommate, Geoffrey Cole, and a friend, Brandon Evanich, saw how successful Ringer was, and they wanted in.

“That’s where the idea was born,” Ringer recently told The Beacon. “I looked into the food-delivery business, and felt I could do things better.”

“Jason was the first to give us a chance,” said Ringer, who has since graduated from Stetson. “I learned a lot from him, and he still helps me.”

Since beginning deliveries for Artisan Grill May 1 of last year, Ringer and company have added another 11 member restaurants, and Ringer is looking for more. And there are now a total of nine “Mobile Waiters,” a tripling of the original three partners who connected restaurants and diners.

Clients can order from the member restaurants or from www.delanddelivery.net. On the website, customers click on the restaurant they want and peruse the menu, then call 386-232-8869 to order.

DeLand Delivery serves all ZIP codes in DeLand, Glenwood, Lake Helen and Orange City, with food usually arriving within an hour or less.

Most meals come at the menu price (DeLand Delivery gets a portion of it, Ringer said), but a couple of restaurants add a service charge. There is also a delivery fee, which varies depending on the distance from the restaurant to the customer’s location. (The variable fee replaces a flat $4.99 fee that was in effect until recently.)

DeLand Delivery is running a special: Enter the promo code “Beacon” during checkout and get $8 off their next delivery, Ringer said.

And of course, the Mobile Waiter should be tipped generously.

“They get a fee for each delivery, plus whatever tip they get,” Ringer said.

“They do it much better than the national company Grubhub,” which recently started serving the DeLand area, Jurss said. “Grubhub is just too big. The owners of DeLand Delivery live in the area, and they can make decisions faster than Grubhub can.”

For more information about DeLand Delivery, call 386-232-8869 or go to the FAQ page of www.delanddelivery.net.