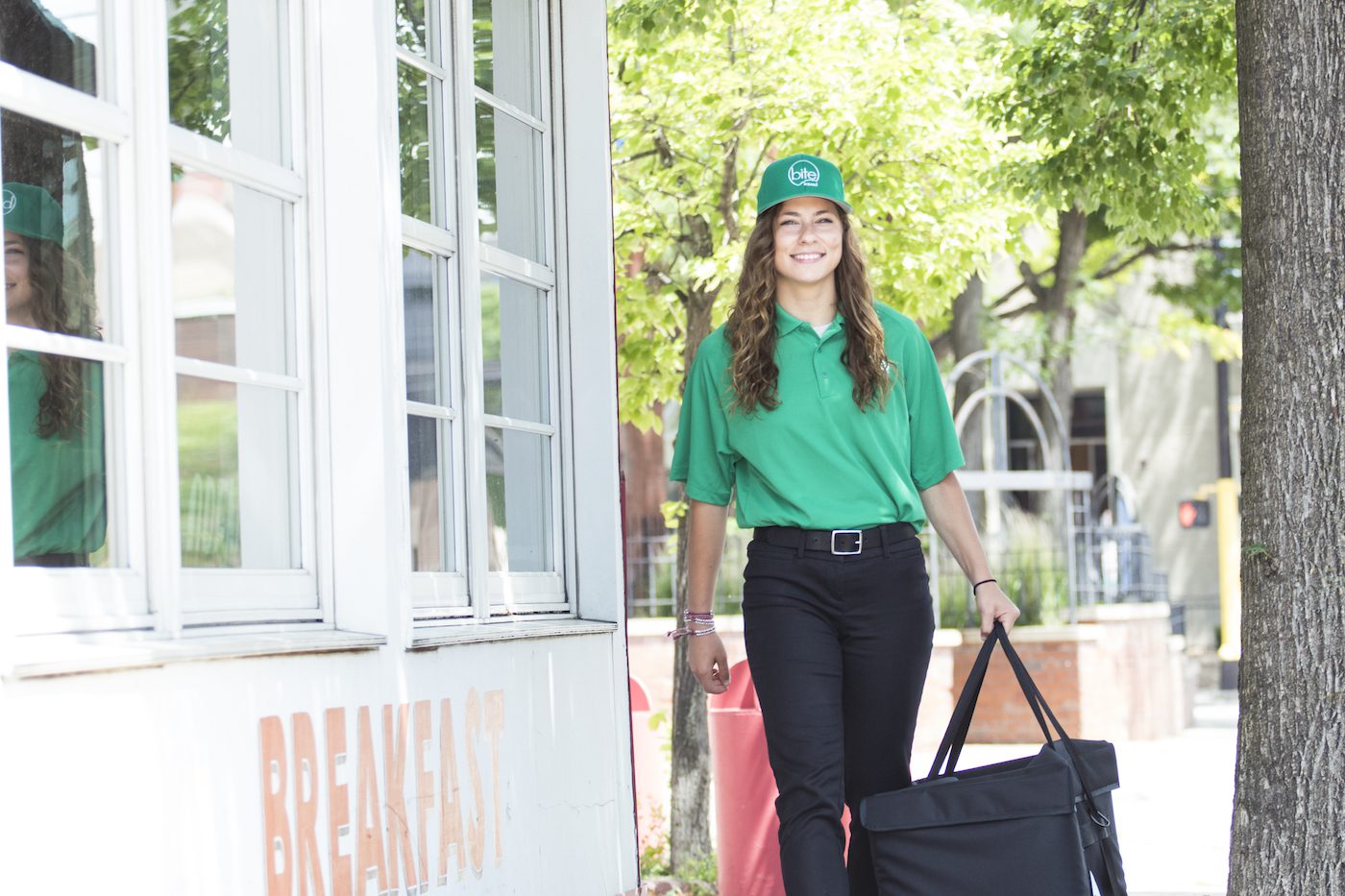 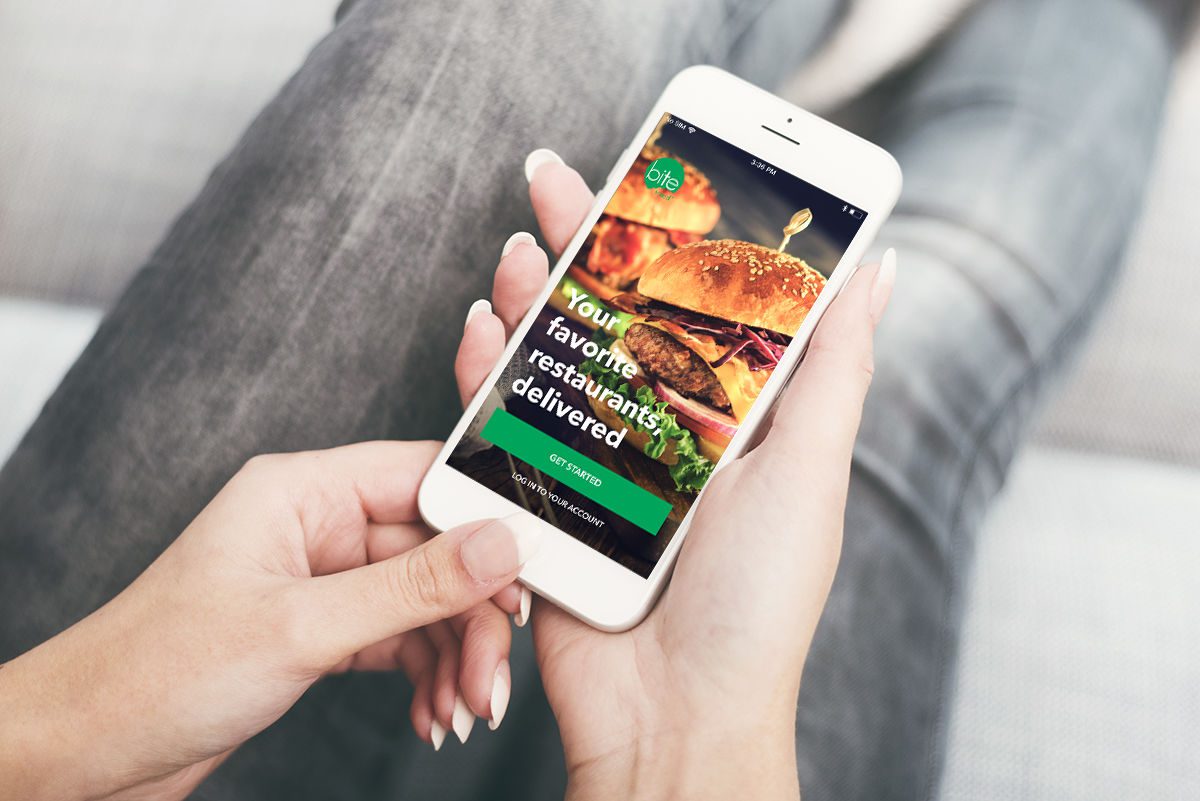 Another company has begun delivering restaurant food to diners in their homes or workplaces in much of West Volusia.

Bite Squad, the Minneapolis-based restaurant delivery service founded in 2012, on July 26 began serving hungry folks in DeLand, Orange City, Lake Helen, DeBary and Deltona from more than 20 area restaurants. Bite Squad claims to currently operate in more than 50 major metropolitan areas across the United States and a total of 90 cities in Florida.

“[West Volusia] is an important market for us; it’s one of several new areas we’re expanding into in the state, as we make a strong push to bolster our presence in Florida,” Bite Squad co-founder and CEO Kian Salehi said in a news release. “The area, just between our Orlando and Daytona Beach markets, offers a diverse dining scene with a variety of locally-owned restaurants offering favorites like Mexican, Italian, sushi and more.”

Bite Squad’s debut follows by several months the onset of delivery service by Grubhub, another national company, and by more than a year service by local company DeLand Delivery. Both operate primarily in the Greater DeLand area.

Delivery is available within a 7-mile radius of participating restaurant partners, the company’s announcement says.

Customers go to the Bite Squad website (www.bitesquad.com) and enter the ZIP code where they want food delivered, and a list of participating restaurants is shown. They then click on a restaurant name, peruse the menu, and place an order.

Customers can order Bite Squad seven days a week through the website or on the Bite Squad app, which is available on the website. Delivery fees start at $2.99.

Along with a wide variety of restaurant choices, the delivery service offers a top-rated consumer app with live order tracking to keep customers updated on where their food is and when it will arrive; a live chat support team for real-time help; and fully uniformed, trained employee drivers to ensure professionalism, reliability and timeliness.

Bite Squad’s expansion into West Volusia is part of a rapid growth strategy the company has implemented over the past 18 months, growing its presence in Southern states such as Florida, Texas, the Carolinas and Mississippi, the news release states.

“We expect continued growth this year, through both acquisitions and organic launches into new markets,” Salehi said in the release.