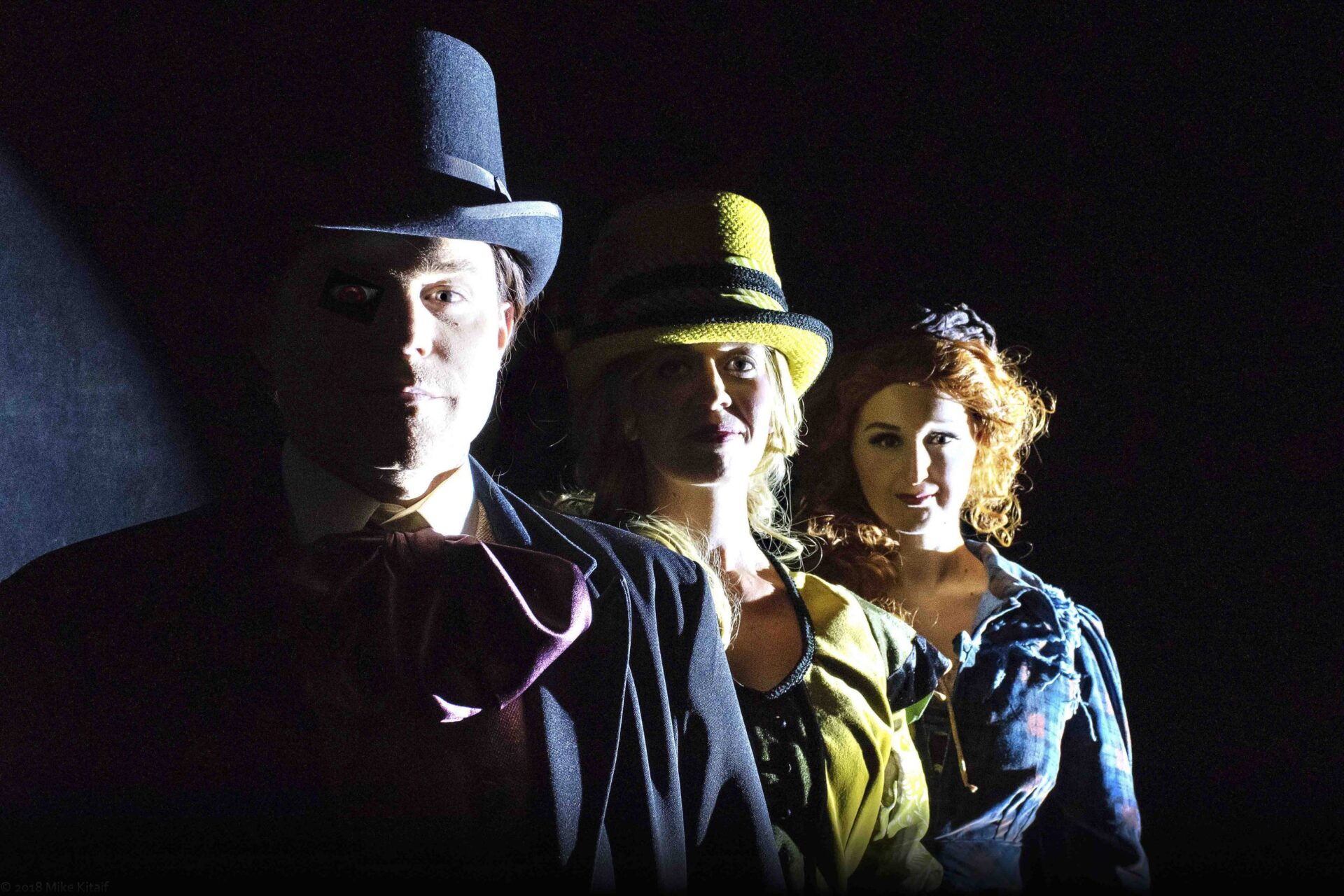 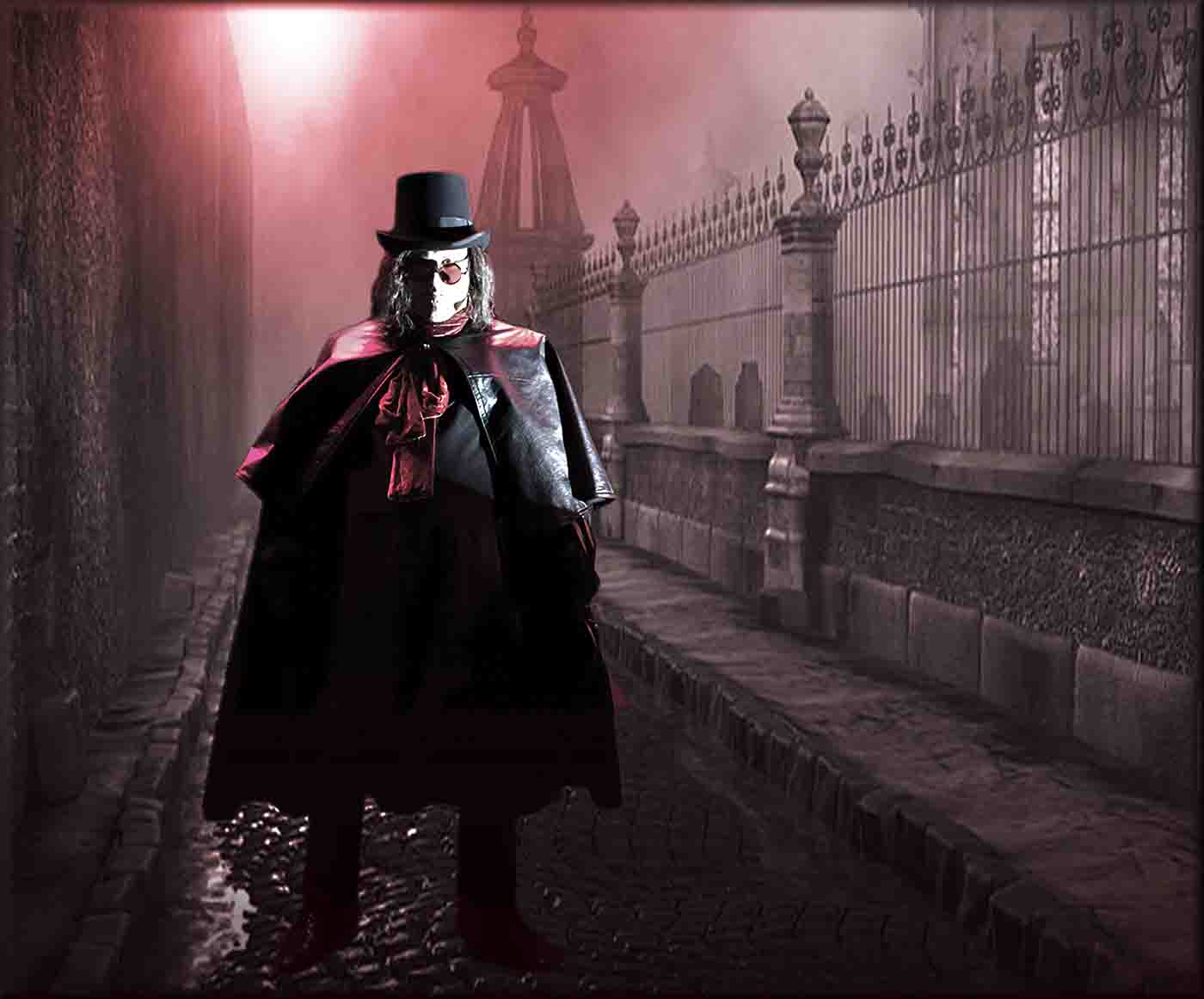 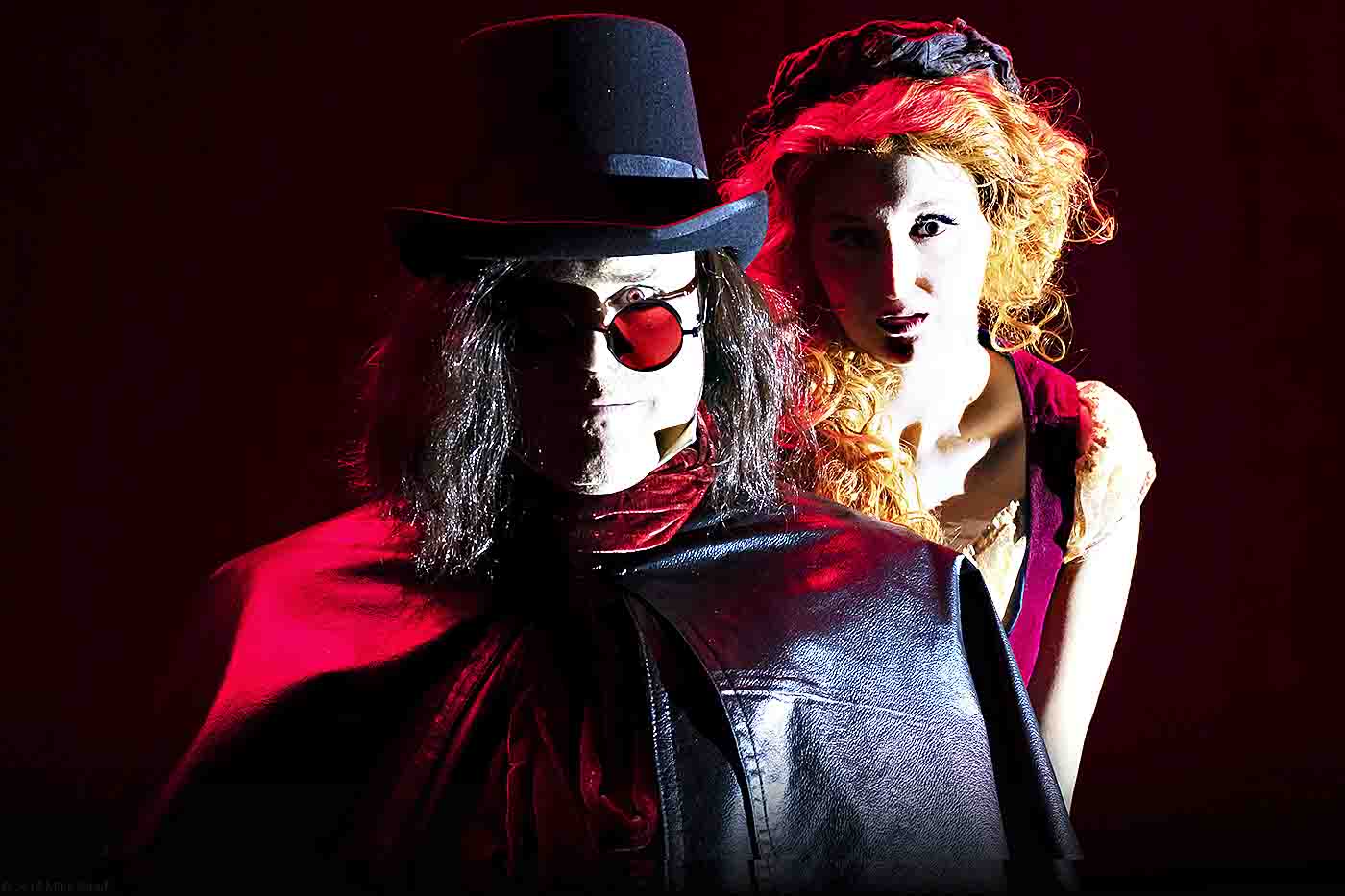 Murder on the Athens Theatre stage!

“In each of us, two natures are at war — the good and the evil. All our lives, the fight goes on between them, and one of them must conquer. But in our own hands lies the power to choose — what we want most to be, we are.” — Robert Louis Stevenson

With Halloween looming over us, what more fitting tale could the Athens Theatre be telling than Jekyll & Hyde by Frank Wildhorn and Leslie Bricusse?

Based on Robert Louis Stevenson’s novella Strange Case of Dr. Jekyll and Mr. Hyde, this musical’s chilling plot has riveted mortals for more than 130 years. It features a mad scientist, an evil murderer, an ill-fated call girl, a tragic fiancee, and a spooky 19th-century-London setting.

Combine all that with soaring Tony Award-nominated music, spectacular costumes, and an unparalleled ensemble of singers/actors, and you have the Athens Theatre Company’s production, which runs Sept. 28 through Oct. 21.

In late-1800s London, Dr. Henry Jekyll strives to rid mankind of all evil. Having invented a concoction that he believes will exorcise evil from the mind and soul, he pleads with his superiors to grant him money and test subjects to help realize his dream.

After being harshly rejected by the medical board, Jekyll performs illegal experiments on the only subject available: himself. While under the influence of his serum, he transforms from the considerate and kindhearted doctor into an id-driven, aggressive evildoer who calls himself Edward Hyde.

With the murderous Hyde skulking in the shadows of the streets, Jekyll is terrified for those he holds dear, and struggles to banish the demon inside him.

At the helm of Jekyll & Hyde sits Trevor Southworth, both as director and leading actor. The last time Southworth bathed in the limelight at the Athens was as Jean Valjean in Les Misérables, almost five years ago.

Southworth is a former Equity actor who has performed at Carnegie Hall and the Kennedy Center, and spent three years off-Broadway. He will now bring to life the conflicting characters of Dr. Henry Jekyll and Edward Hyde.

Joining Southworth on stage as Jekyll’s fiancee, Emma, is the lovely Tori Rathbun, whom you may remember from Footloose or Sweeney Todd.

Holly Fuller portrays the tragic Lucy, a call girl with a heart of gold. Fuller recently played Ado Annie in Oklahoma! and Audrey in Little Shop of Horrors, so prepare to be impressed at this role that made Linda Eder famous.

This is the perfect production to fill your senses and chill your bones, while reminding you that everyone has a dark side. Come on opening night and enjoy free champagne, as we celebrate the opening of this enthralling and impressive presentation of talent!

To purchase your tickets in advance or for more information, visit the Athens Theatre website at www.AthensDeLand.com or call the box office at 386-736-1500. Box-office hours are 1-5 p.m. Wednesdays-Saturdays, and one-and-a-half hours before live performances.