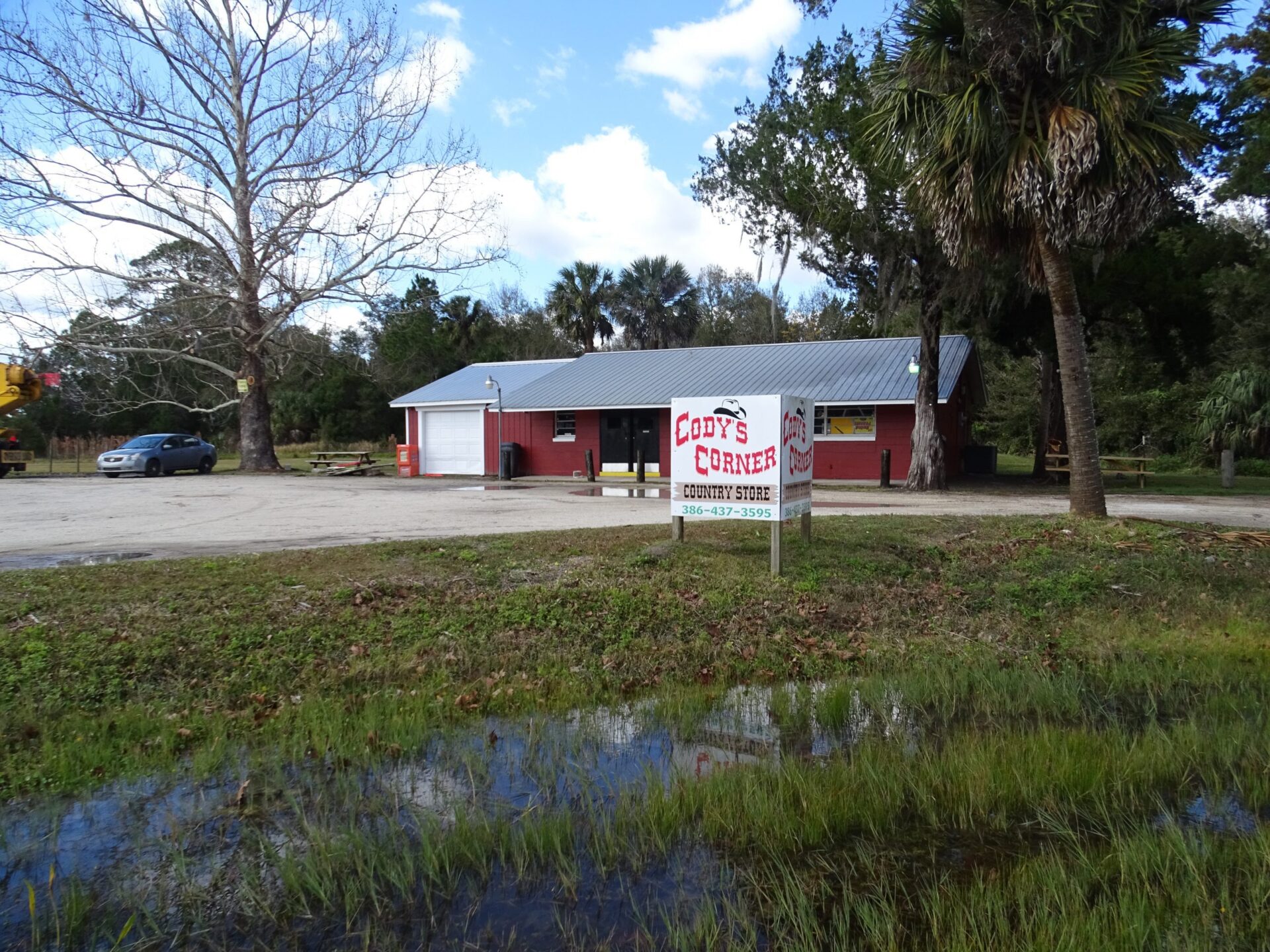 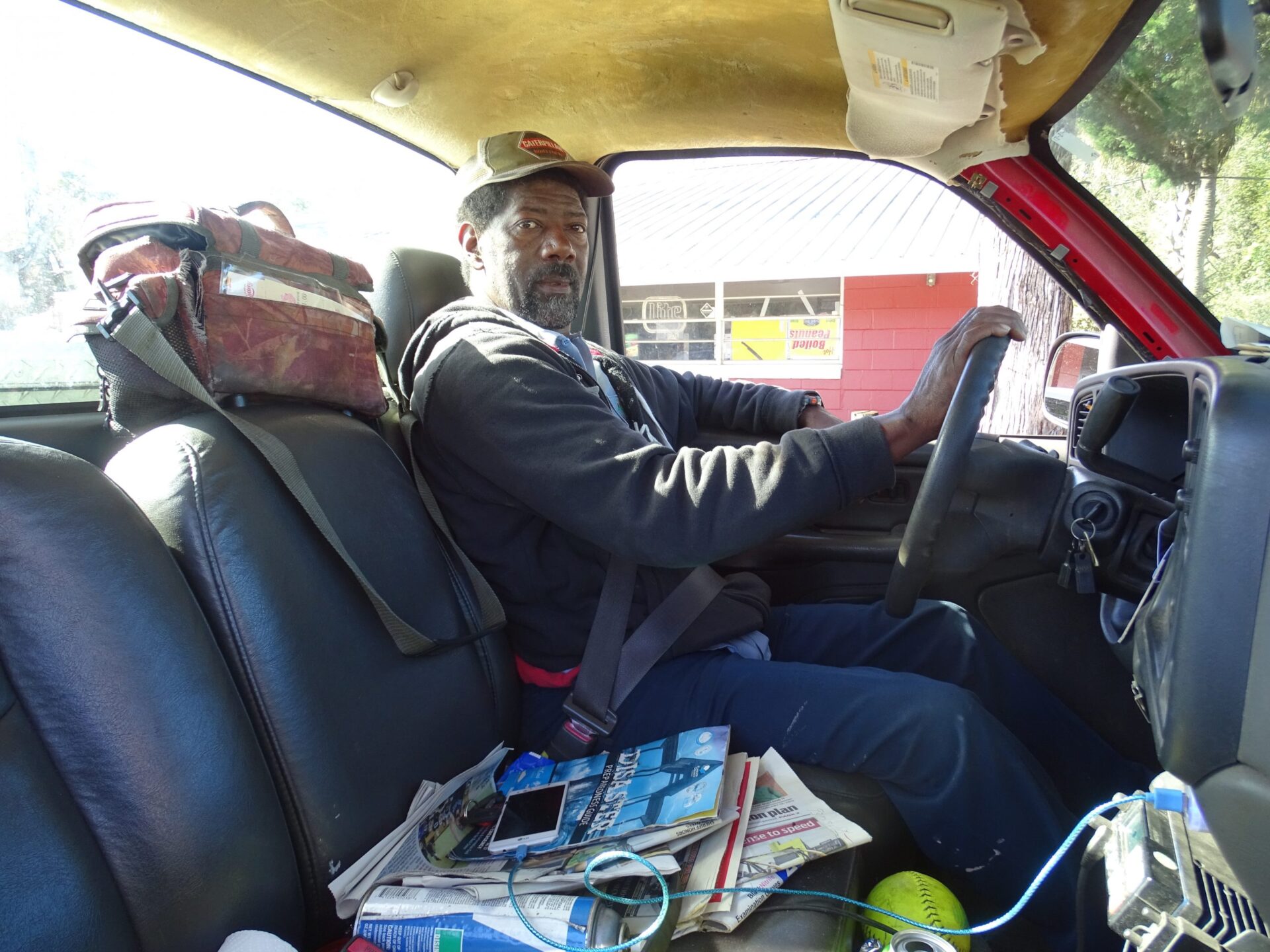 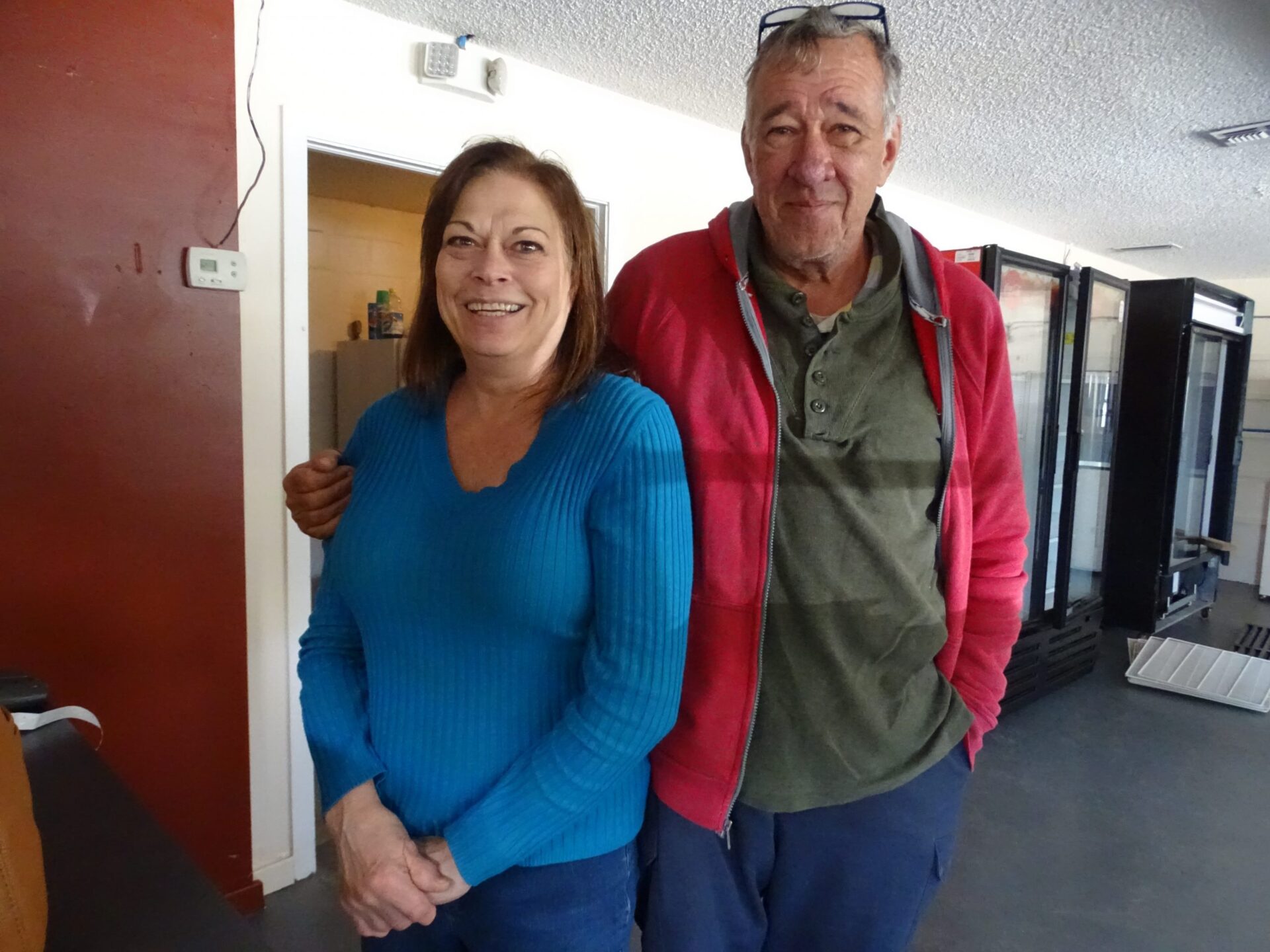 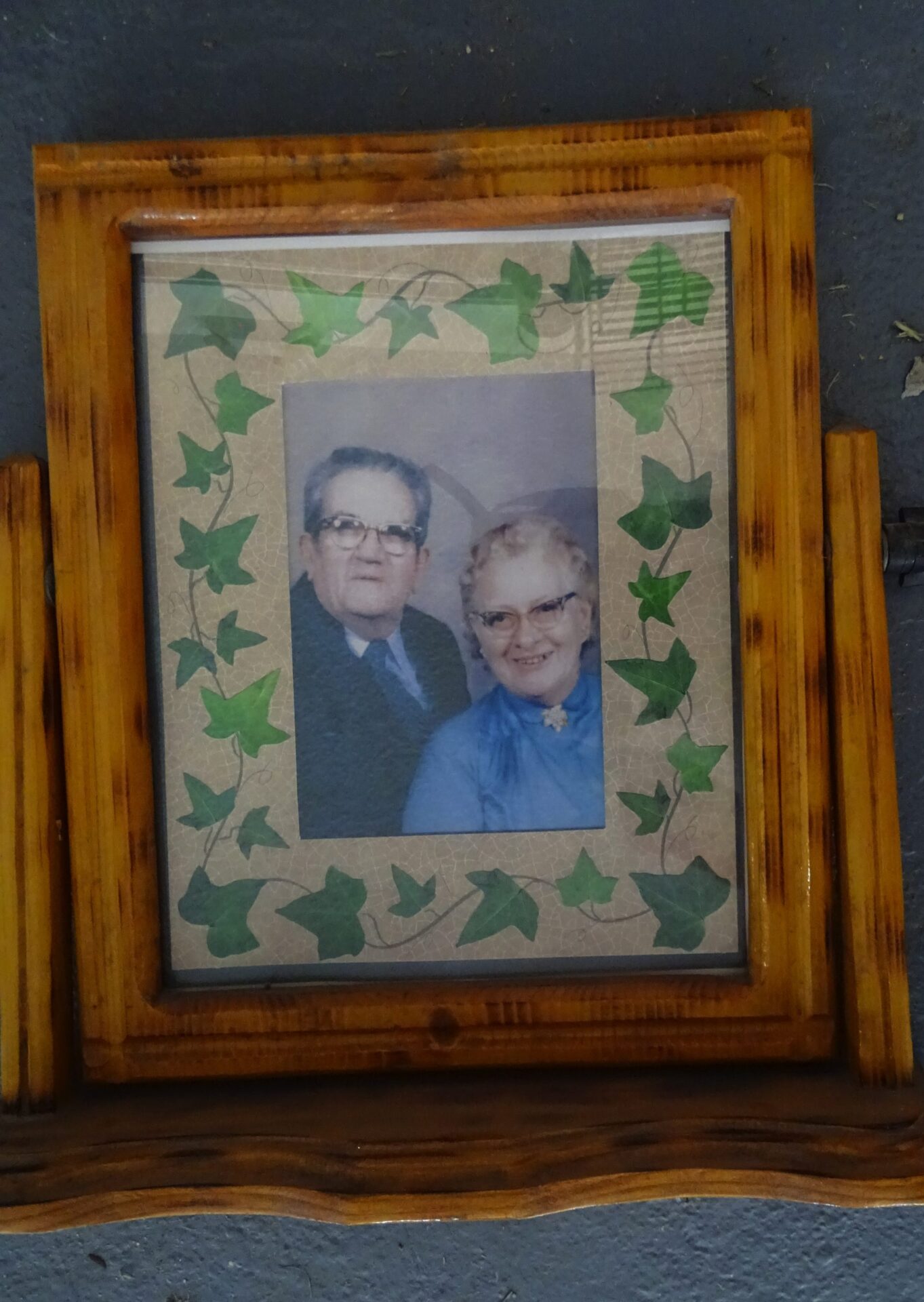 For a construction crew heading to a job in Jacksonville or Ormond Beach, with crew members who live in DeLand and Pierson, there’s one logical place to meet in the morning and stock up for the workday — Cody’s Corner, a quiet crossroads on State Road 11, about 8 miles north of the busy intersection of 11 and State Road 40, and just over the Flagler County line.

For more than a century, this humble, rural intersection has been a supply hub, starting in 1902 when Richard Walter Cody Sr. opened a commissary in his two-story home on the southeast corner, keeping nearby turpentine camps stocked with flour, sugar and other staples that came by rail.

The rail spur and the turpentine camps are gone, but the home is still there, and a Cody family member still lives in it.

But, since 1974, the supply trade has taken place on the opposite corner at the crossroads of State Road 11 and County Road 304, where the Codys built a small store that was operated by Richard Walter “Dick” Cody Jr. until his death in 2004.

A family member kept the store going after Dick Cody passed, but it wasn’t the same.

Now, a newcomer has stepped up, and he plans to restore the landmark as a hub to supply, not only modern-day staples like soda, cigarettes, beer and ice, but newspapers and other community information, hot sandwiches, animal feed, and fuel for the farm tractors.

“There’s a lot of people in this community, and they need a place to congregate,” Ed Corcoran said.

Drive up from DeLand, and Cody’s Corner shines like a return to civilization after miles surrounded by thick forests and only the occasional driveway.

In addition to Cody’s Corner residents, there are 400 workers, mostly on farms like the nearby Tree Town Nursery, within a radius of 3 or 4 miles of the store. More than 4,000 vehicles pass by on an average day, according to the Florida Department of Transportation.

In addition to a gathering spot, these folks need a place to shop. The next nearest place to buy a bottle of Coke or a bag of chips is 9 miles away.

Launching into the new business Jan. 1, Corcoran researched and found the average person spends two minutes in a convenience store. He suspects the average visit will last longer in the newly renovated Cody’s Corner General Store.

“We’ll have hot stuff for lunch every day,” he said.

Corcoran and his wife, Linda, raise beef cattle, chickens, one hog a year, and some vegetables on 10 acres a little more than a mile from the Cody’s Corner store.

“I have not bought beef, pork, chicken or eggs at a grocery since 2006,” Ed Corcoran said.

For 30 years, he has also run a landscaping business whose customers are mostly in Palm Coast, where Ed and Linda lived before moving to the farm.

Ed Corcoran’s weathered face reflects three decades of hard, physical labor in the sun. He won’t give up his landscaping right away, but the store at Cody’s Corner is a retirement plan, of sorts, for a man who likes to keep busy.

“He’s a workaholic,” Linda Corcoran said. “He can’t stand still for a minute.”

The transformation of the small concrete-block store in less than a month is further testimony to Ed Corcoran’s energy.

The building has been thoroughly cleaned and painted inside and out, new counters have been built, new shelving is in place, and contacts and contracts have been arranged with suppliers who will fill the store with goods in preparation for the opening Friday, Feb. 1.

“This is a new adventure for us,” Ed Corcoran said.

He and his wife will keep the store open 5:30 a.m.-6 p.m. Monday-Saturday, with the help of one employee, Tracy Whitaker, who worked for the Codys.

Ed Corcoran jokes that there are side benefits to being a rural retailer.

“I grow my own food, and I have beer and wine delivered by the tractor-trailer full. How can you go wrong?” he asks.

For Dan Cody and his wife, Pat, who live just down the road, having the Corcorans take over the longtime family store is a happy occasion. Dan is the eldest of four Cody children, all still living in Cody’s Corner.

After retiring as Flagler Beach’s police chief, Dan Cody ran the store for a time after his father’s death, but found it left little time for his and Pat’s 16 grandchildren and four great-grandchildren.

“We were missing out on a lot of their lives,” Dan Cody said.

He and his wife have watched the community named for their family, and the store, change over the years. Turpentine camps disappeared, and farms became mechanized, needing fewer human workers.

“In place of that,” Dan Cody said, “this highway out here, the traffic out here has tripled.”

He tours the newly renovated Cody’s Corner General Store with the Corcorans.

“It looks good. It looks great,” he said. “This has been an important store.”

She was 12, and technically wasn’t allowed to ring up sales of beer or wine. It wasn’t a problem, Pat Cody said. The customers would simply reach over the counter and ring up the sales themselves.

It was that kind of place, where people found community as well as supplies.

The Corcorans intend to make it so again. They’re even thinking of hosting farm swaps and turkey shoots on the store’s 5-acre site.