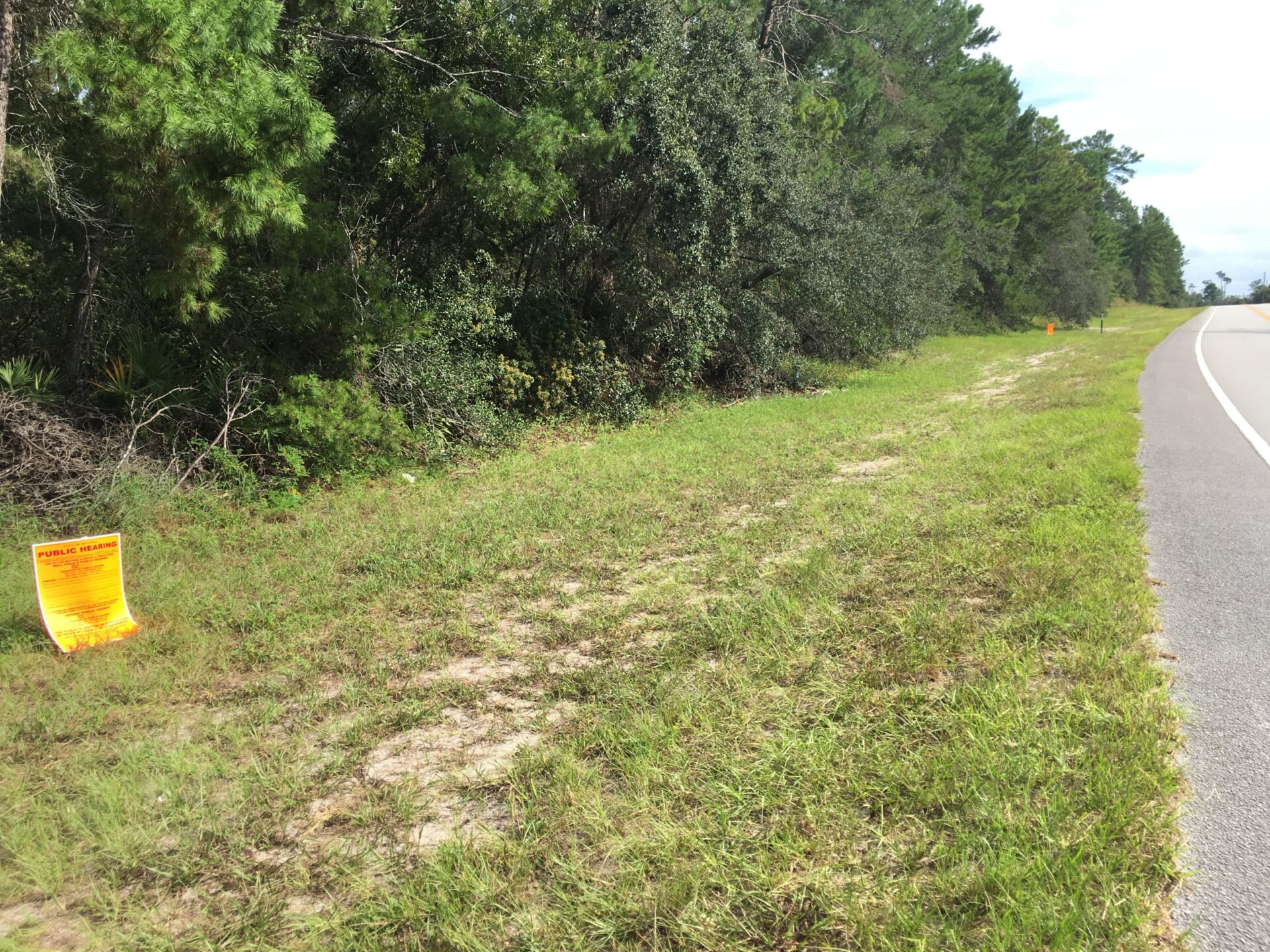 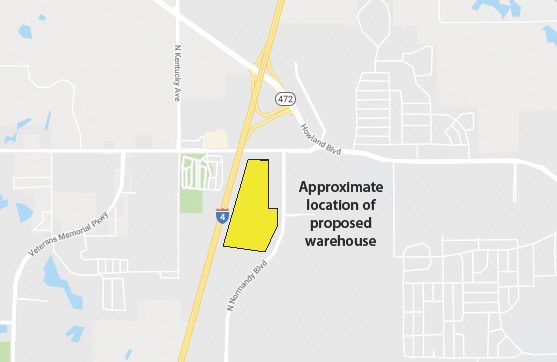 Somebody is asking to build a 1 million-square-foot warehouse and distribution facility in Deltona, but city officials aren’t allowed to say who.

Documents on file with the city show an Atlanta developer, Seefried Industrial Properties, is asking for a rezoning of 85 acres situated between North Normandy Boulevard and Interstate 4 for an Industrial Planned Unit Development (IPUD).

The proposal calls to mind the news that, in 2013 and 2014, Amazon was shopping for a fulfillment-center site along I-4 between Deltona and State Road 44. Amazon eventually built a distribution complex in the Tampa area.

The details in the city documents are tantalizing. Virtually all that is lacking are the name of the occupant of the facility and how soon it may be built. City leaders are quiet as clams, at the applicant’s request.

“We are under a nondisclosure agreement,” Deltona Economic Development Administrator Jerry Mayes told The Beacon. “We would love to be able to give you a name, but we can’t.”

Seefried Industrial Properties’ website notes the company has designed and built distribution centers for such big-name companies as Amazon, PepsiCo, Home Depot and PetSmart. A call from The Beacon to Seefried’s corporate offices was not returned by press time.

“The development proposal is to construct a building occupying a 1,094,865 square foot base area containing, with an upper mezzanine, 1,414,894 square feet of warehouse space,” the document reads. “This building can be used for distribution/logistics and/or light manufacturing. The project as planned will feature numerous cargo bays, ample drive aisles needed to accommodate logistically oriented truck ingress and egress, and separated parking for trucks and employees. … The facility at the size proposed represents a substantial private investment and will create numerous jobs. The facility is envisioned to generally operate 24 hours a day under two shifts.”

The rezoning request goes before the Deltona Planning and Zoning Board Sept. 18. The City Commission will have the final say, possibly in October.

Asked if the identity of the owner of the IPUD may be revealed at the P&Z meeting, Mayes replied, “No, it will not.”

He added, “The developer or the owner will tell you. We cannot.”

The Planning and Zoning Board meeting is at 7 p.m. Wednesday, Sept. 18, at Deltona City Hall, 2345 Providence Blvd. It is open to the public.