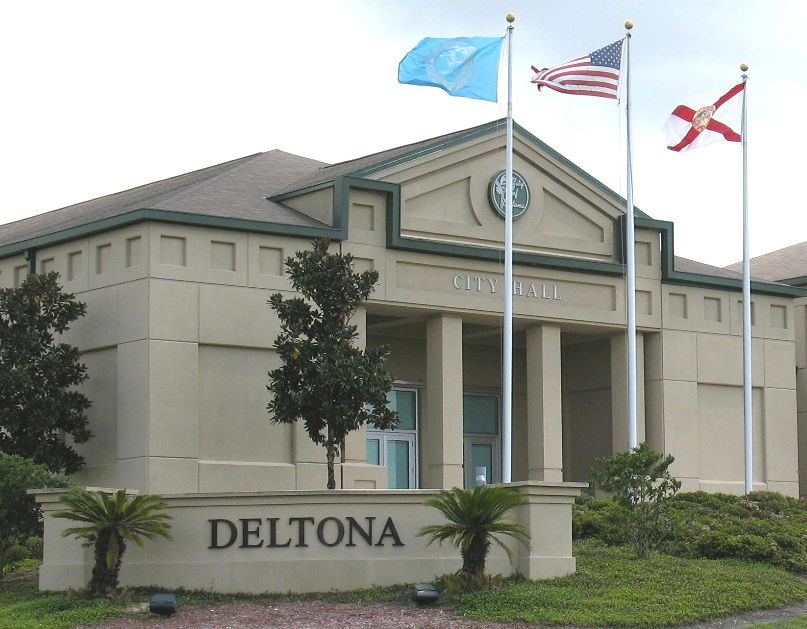 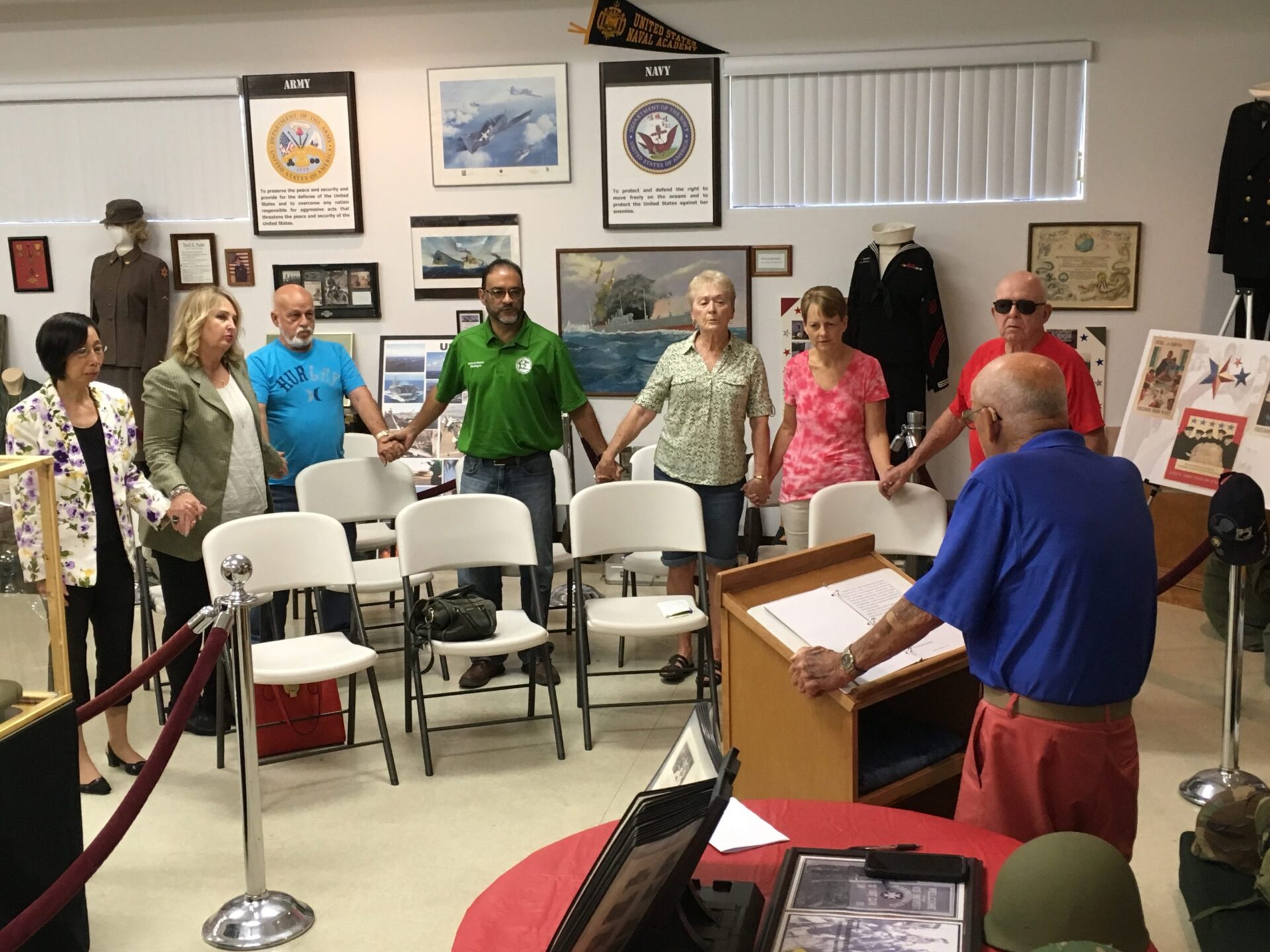 Living in the biggest city in Volusia County will soon cost more.

As it adopted a 2019-20 budget totaling more than $166 million, the Deltona City Commission Sept. 16 raised property taxes by 10.4 percent and approved a 15-percent hike in water rates. Sewage charges are also increasing.

Deltona’s ad valorem tax rate remains at 7.85 mills, or $7.85 per thousand dollars of taxable value. However, because residential and commercial property values have risen over the past year, the rate will yield more revenue, according to official projections.

Under state law, when property values have increased, not lowering the tax rate equates to a tax increase.

There was some opposition to the tax increase.

“You want us to tighten our belts to pay for your stuff,” Kurt Sniffen told the City Commission.

Nevertheless, the commission voted 5-0 for the tax levy, but the vote was 4-1 on the city’s new budget. Commissioner Loren King voted against the budget, while McFall and Commissioner Anita Bradford were absent.

The general fund is the portion of the budget that depends on ad valorem taxes. Public safety, including law enforcement, fire protection and emergency medical services, as well as parks and recreation, code enforcement and animal control, are part of the general fund.

Other portions of the budget include capital projects and special revenues from assessments and other government agencies.

The new budget also has a $23.7 million cash reserve.

Frequent reminders of the higher costs

The hikes in utility rates drew more opposition from residents, who had been forewarned.

In monthly bills mailed this summer, Deltona Water included notices about the Sept. 16 public hearing on the higher rates.

Besides the 15-percent immediate jump in water rates, customers of the city’s sewage system will also see a 5-percent hike in their rates right away. Additionally, both water and sewage rates will increase 5 percent per year through 2023.

Without the higher utility charges, Public Works Director John Peters warned, “We would not be able to cover our debt within one or two years.”

“We have a financial responsibility to keep the fund solvent,” he told the City Commission and the audience. “We already have a bond obligation that we have to pay.”

In the context of rising taxes and spending, some residents objected.

“At some point, it’s got to stop,” Sniffen said. “I can’t afford for you guys to keep taking money out of my pocket.”

Despite some objections from utility customers, the commission voted 4-1 for the higher water and sewer rates. King cast the sole vote against the rates.

Coming soon to a mailbox near you

The higher rates go into effect Oct. 1, which is the first day of the 2020 fiscal year for local governments and the federal government.

Volusia County will mail property-tax bills to owners of homes, land and businesses at the end of October.