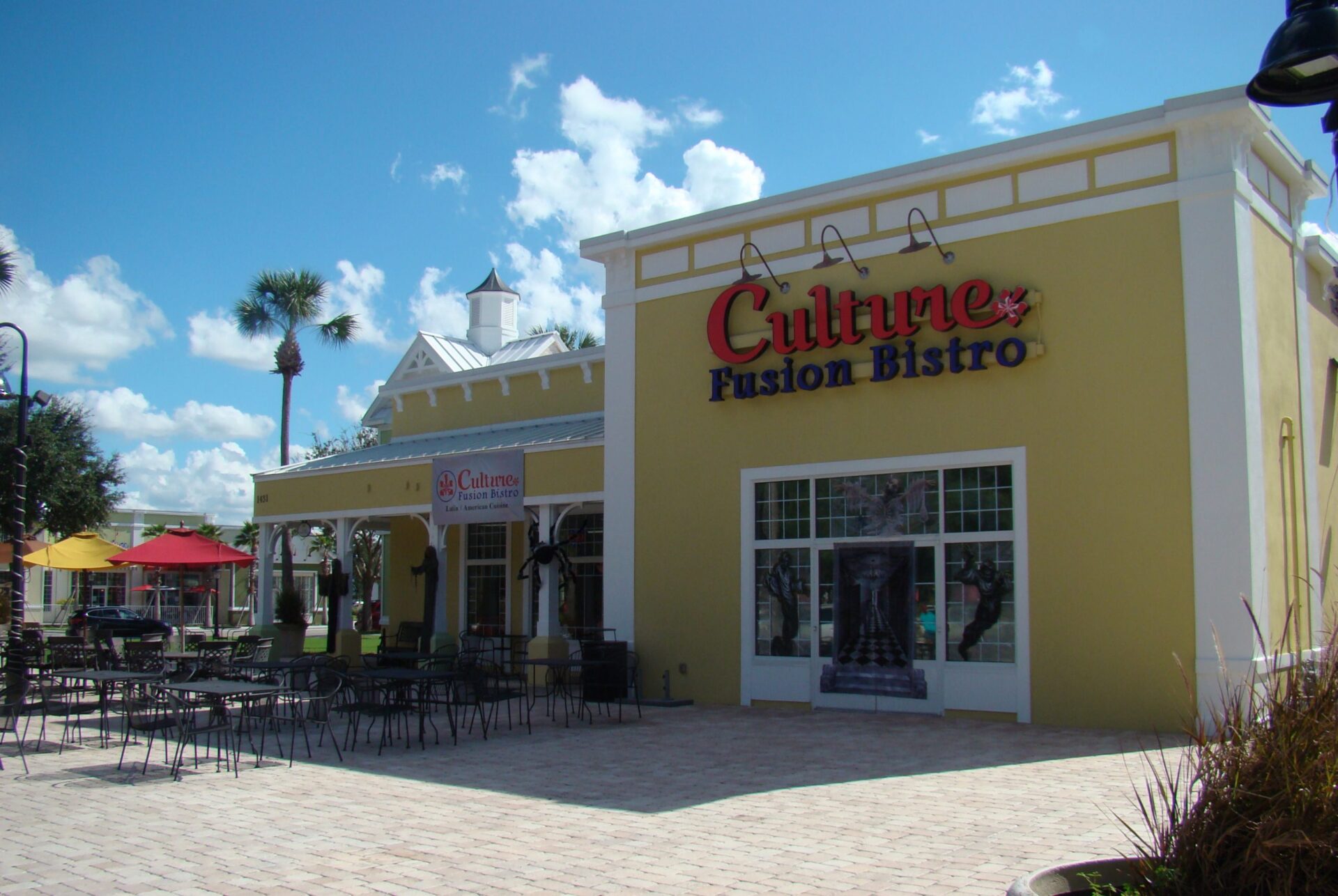 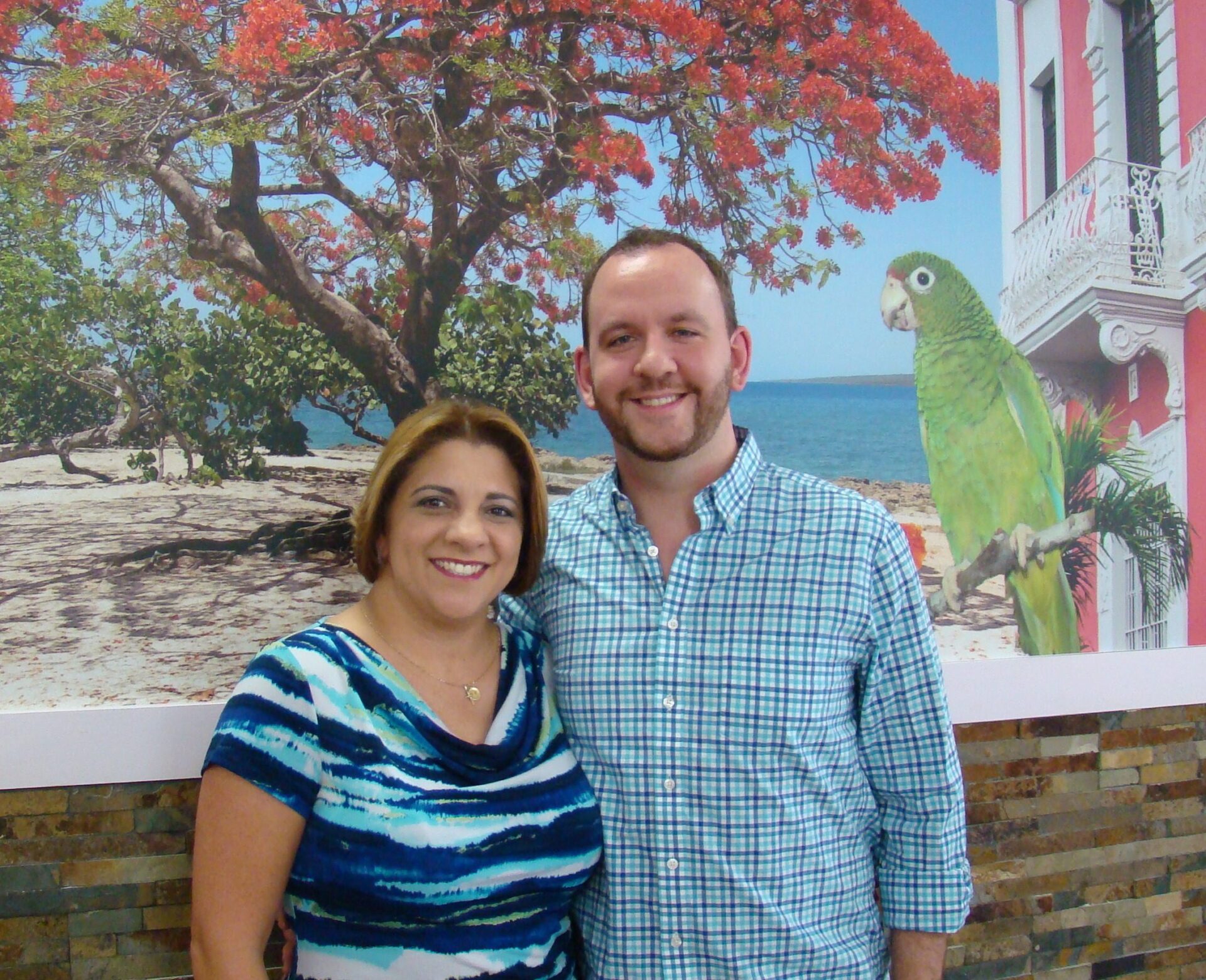 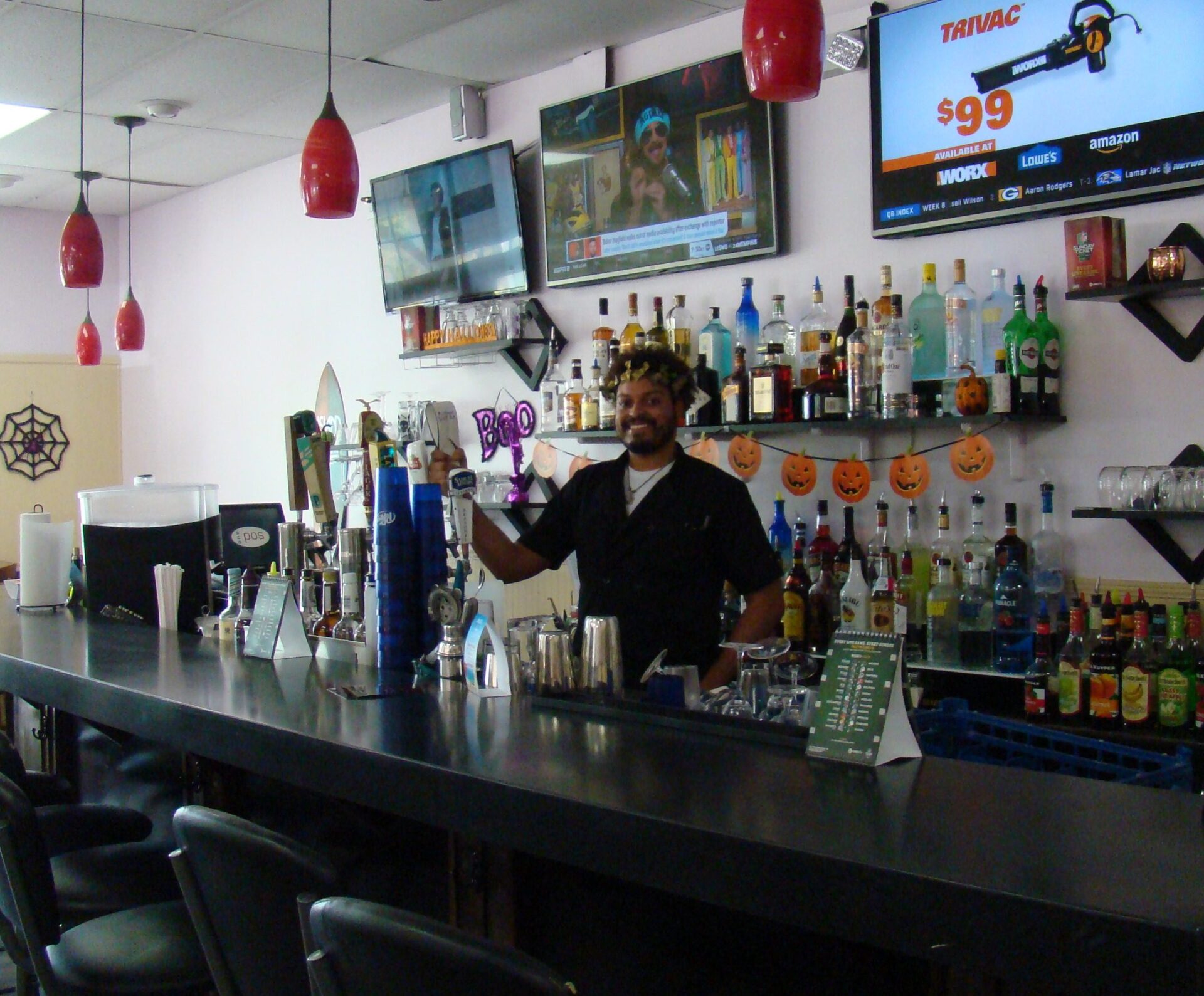 A restaurant and bistro offering up Latin and American cuisine opened recently in the commercial district at Victoria Park.

“It was my idea,” said Malisandra, who goes by Maly. “It’s been my dream for many years, and it finally came together.”

Maly said she is originally from Puerto Rico, but lived in the Miami area for 20 years. During that time, she saw how the cuisine from her native land blended with Cuban dishes, and she felt she could be similarly successful in a place of her own.

Then she married Jeff, and she knew she had to add “American” dishes, like hamburgers and french fries, to her dream eatery’s selections.

The couple and their staff of about 15 employees — headed by Chef Lake McClung and Co-Chef Ivy Ramos — offer up an extensive menu around the clock, starting at 7 a.m.

Breakfast is served until 10:30 every morning at Culture Fusion Bistro, with selections including egg platters, egg sandwiches, omelets, breakfast sandwiches, coquettes and fresh pastries. And of course, Cuban coffee is available in con leche or espresso versions.

For dinner, a variety of appetizers include some that could be meals in themselves. The rest of the menu consists of soups and salads, burgers, pizza, and specialties featuring chicken, steak, pork and seafood. There are also chicken, pork, churasco and shrimp mofongo dishes (fresh mashed plantains sauteed with butter, garlic and olive oil) and even more side dishes.

The mofongo entrees are the most popular menu items, Maly and Jeff said.

There are also menus for desserts, kids and tapas.

While the cuisine focuses on American, Cuban and Puerto Rican dishes, Maly said she would like to include more cuisine, such as dishes from Colombia.

Business has been better than anticipated, Jeff said, helped by the couple’s hosting of karaoke and other musical events on Friday and Saturday evenings when the weather permits.

“We’ve also got a big patio, which is good for events and large parties, and a full liquor bar,” Jeff said. “With 60 seats outside and 90 inside, we can host events and do catering.”

Still, the focus is on serving up good food and offering a pleasant atmosphere, Maly said.

“We want to be a community restaurant, where everybody knows everyone,” she said. “That was my goal — to be that type of restaurant.”