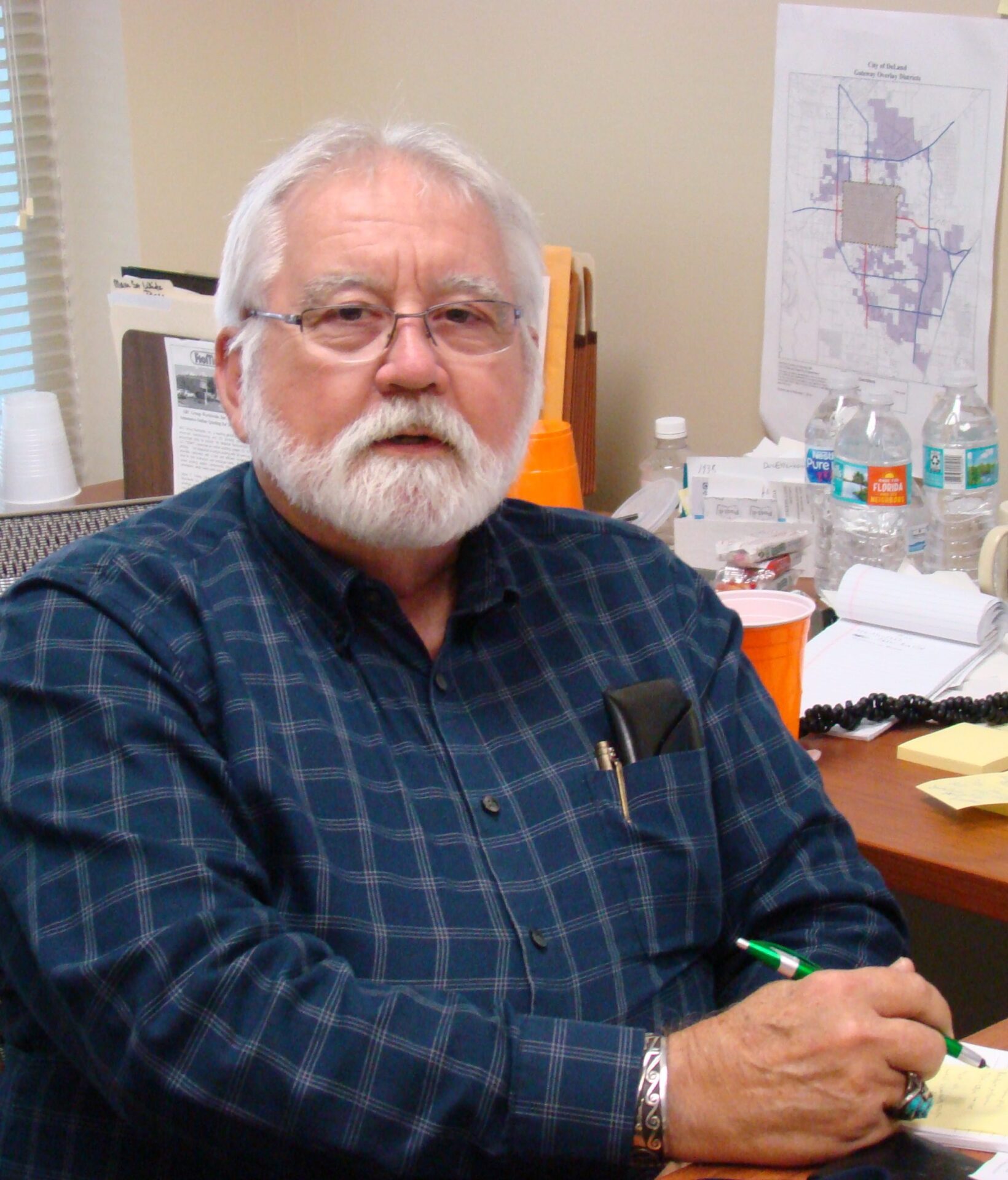 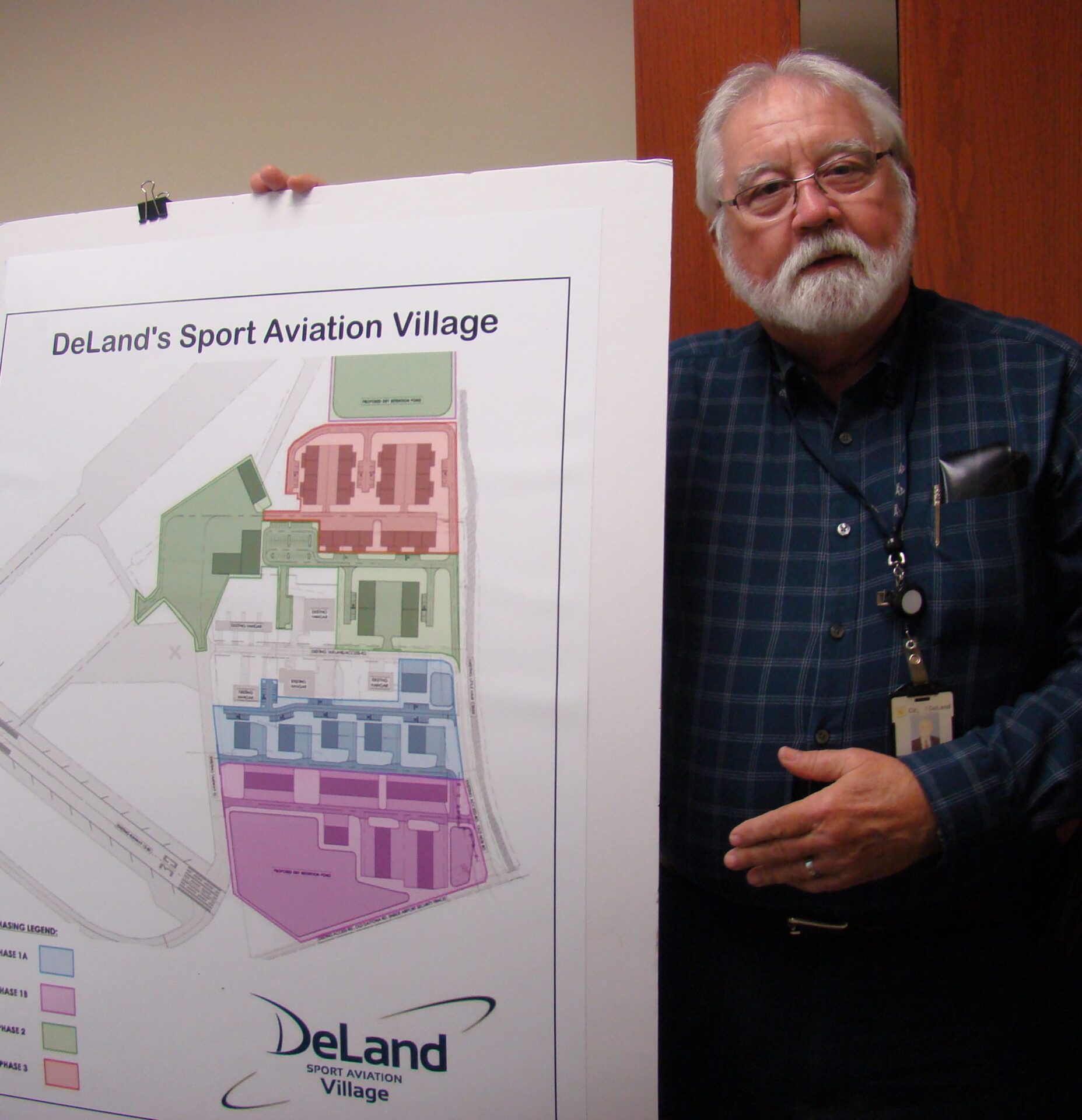 Steve Burley has been a human-resources director and worked in economic development for three different employers and as a consultant. And after 45 years, he finally has decided to retire.

Not that he will spend the rest of his days fishing from his riverfront lot on the St. Johns River. No, now he can devote more time to his other passions — antiques and sports-car racing.

Burley retired Jan. 3 after six-plus years as the economic-development manager for the City of DeLand.

His biggest accomplishment came two days after he started in November 2013.

“We got word that DaVita Labs might be closing its DeLand facility and relocating to South Florida,” Burley recalled recently. “It was a really intensive process to save it. We had to pull out all the stops to keep them.”

In the end, DaVita not only stayed, but also expanded its presence on the DeLand Municipal Airport and added more than 400 jobs, he said.

Prior to his tenure in DeLand, Burley was the director of economic development and an assistant to the president at Daytona State College for 10 years, followed by more than two years of consulting work.

Burley also spent more than four years with Enterprise Volusia as its vice president of community development, which followed a 10-year stint as director of human resources at Stetson University, where he had earned his bachelor’s degree in history and political science.

“The thing I like about economic development is you can get in and use a team effort to make things happen for the good of your community,” he said.

Now, he’ll have to focus on other things in his retirement. He spent most of the first week relocating his stall in an antiques shop in New Smyrna Beach, which he and his wife, Kathy, have run for 40 years.

“Kathy and I are collectors, and it’s a side thing we’ve been doing,” Burley said. “Now we’ll probably put more emphasis on it.”

And Burley and his wife also can attend more out-of-area sports-car races and visit property they own in New Mexico.

Burley can also — unless the urge for more economic-development efforts ever leaves him — do more consulting work.

“I’ve already been contacted,” he said.

Some things never change, it seems.