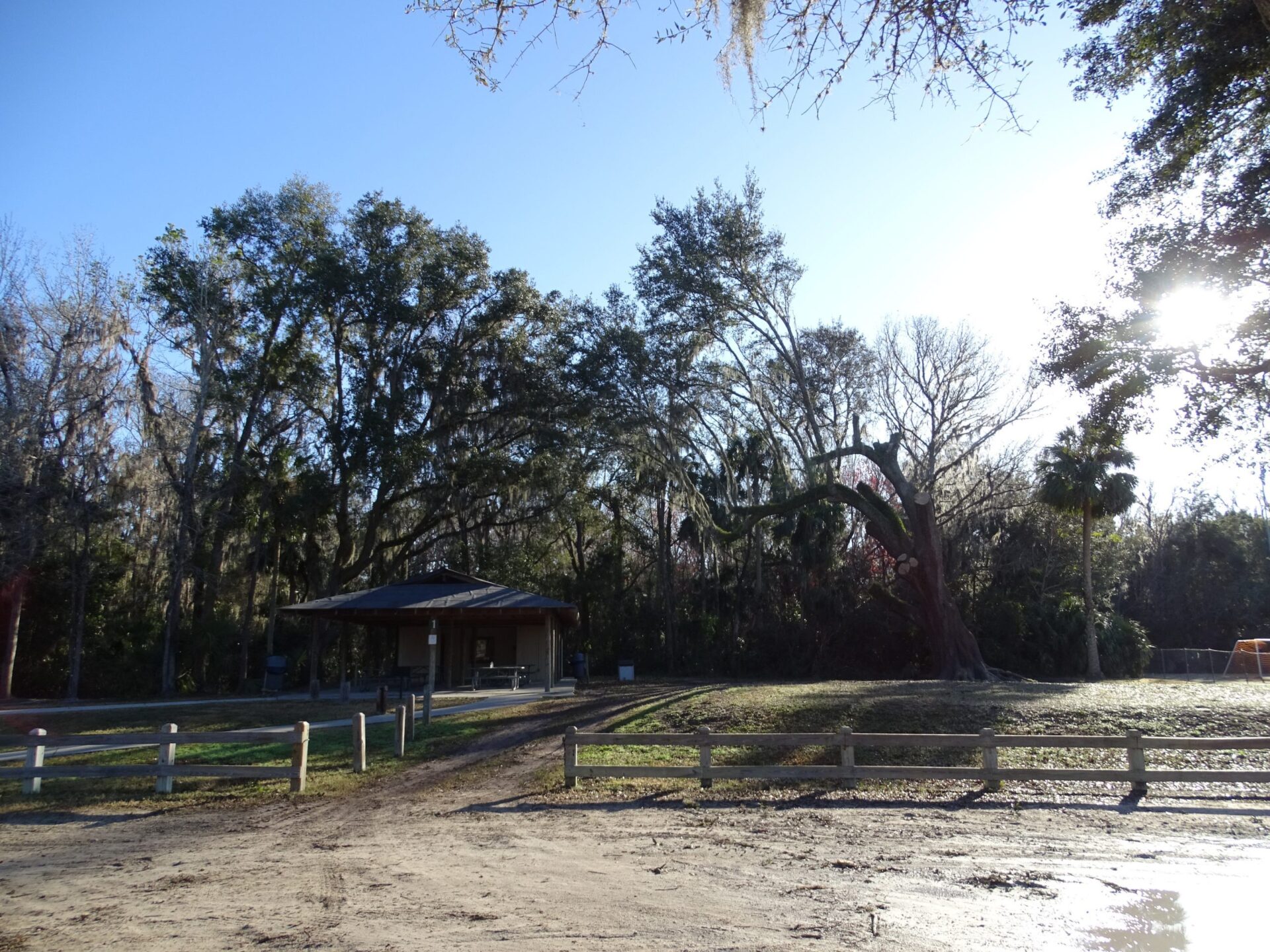 The restrooms and water fountains at Chuck Lennon Park in DeLeon Springs were not in working order, Volusia County spokesman Kevin Captain said.

“There was a well pump that broke and reduced the water pressure,” Captain told The Beacon. [The county] put a boil-water alert for the park.”

Only the park was affected by the pump failure, according to Captain. No surrounding homes or businesses suffered a loss of water service.

Captain could not exactly when the pump failure occurred or when it was first reported to county authorities. County workers replaced the failed pump Tuesday, Feb. 25, he added.