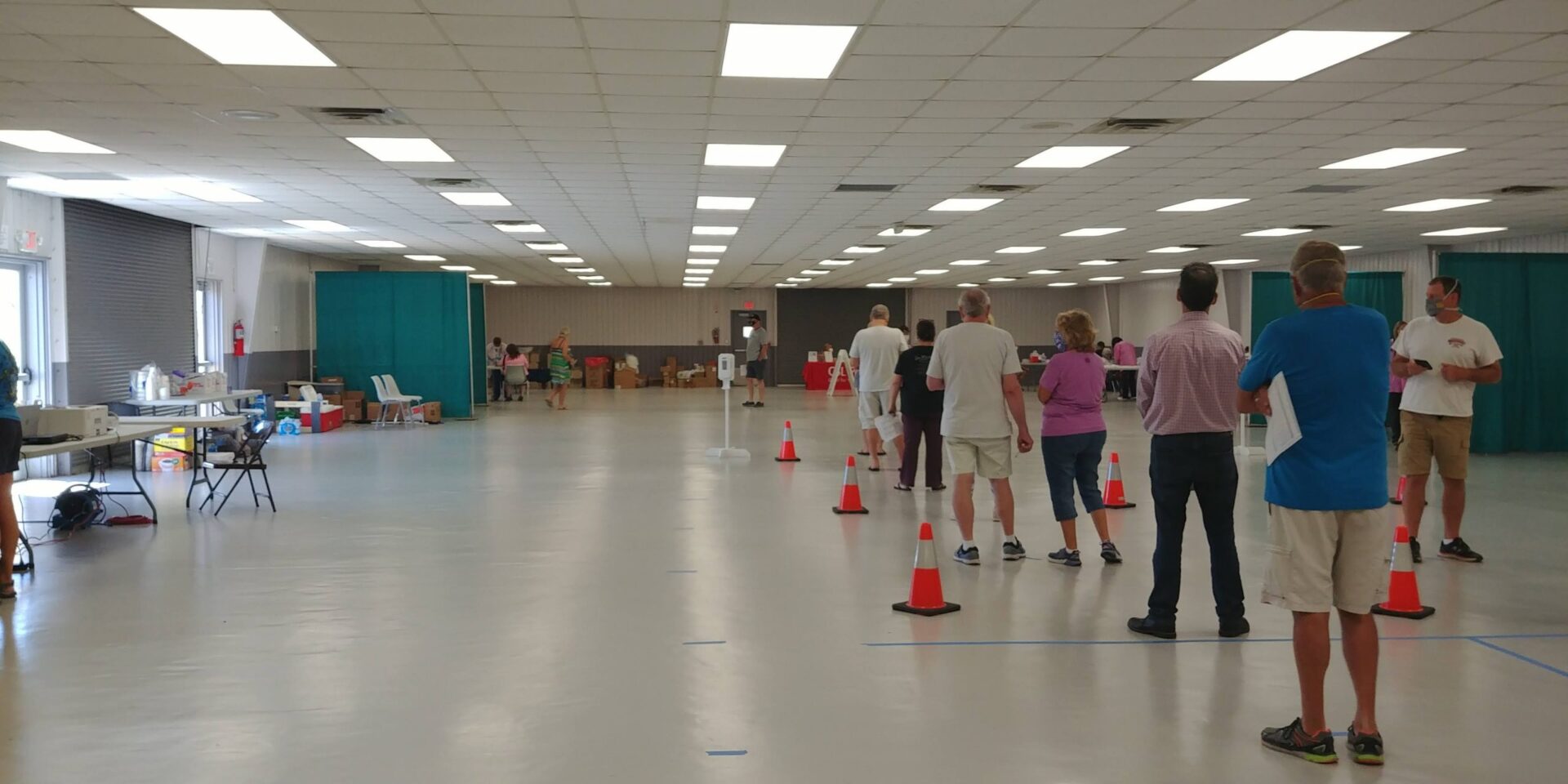 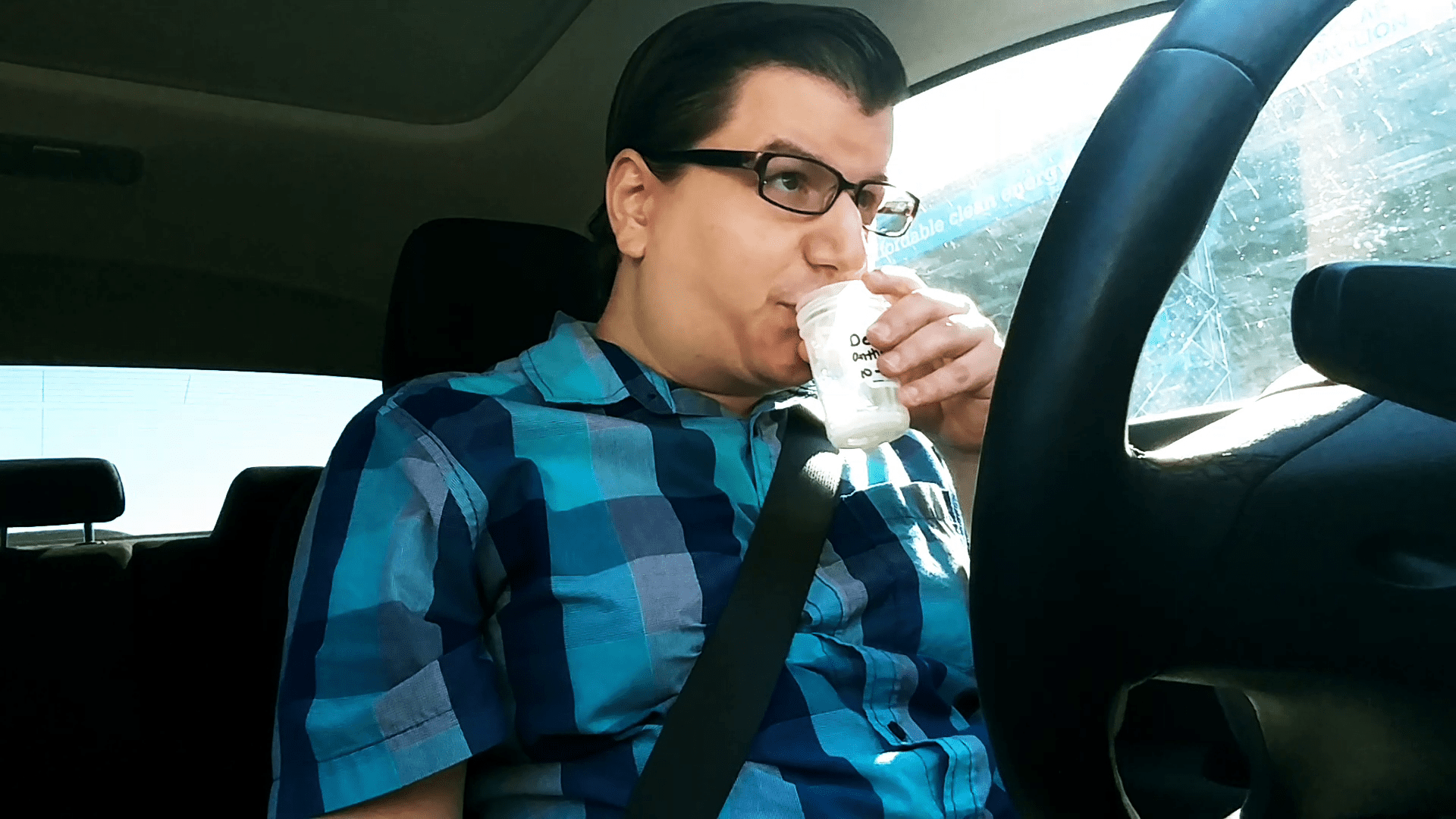 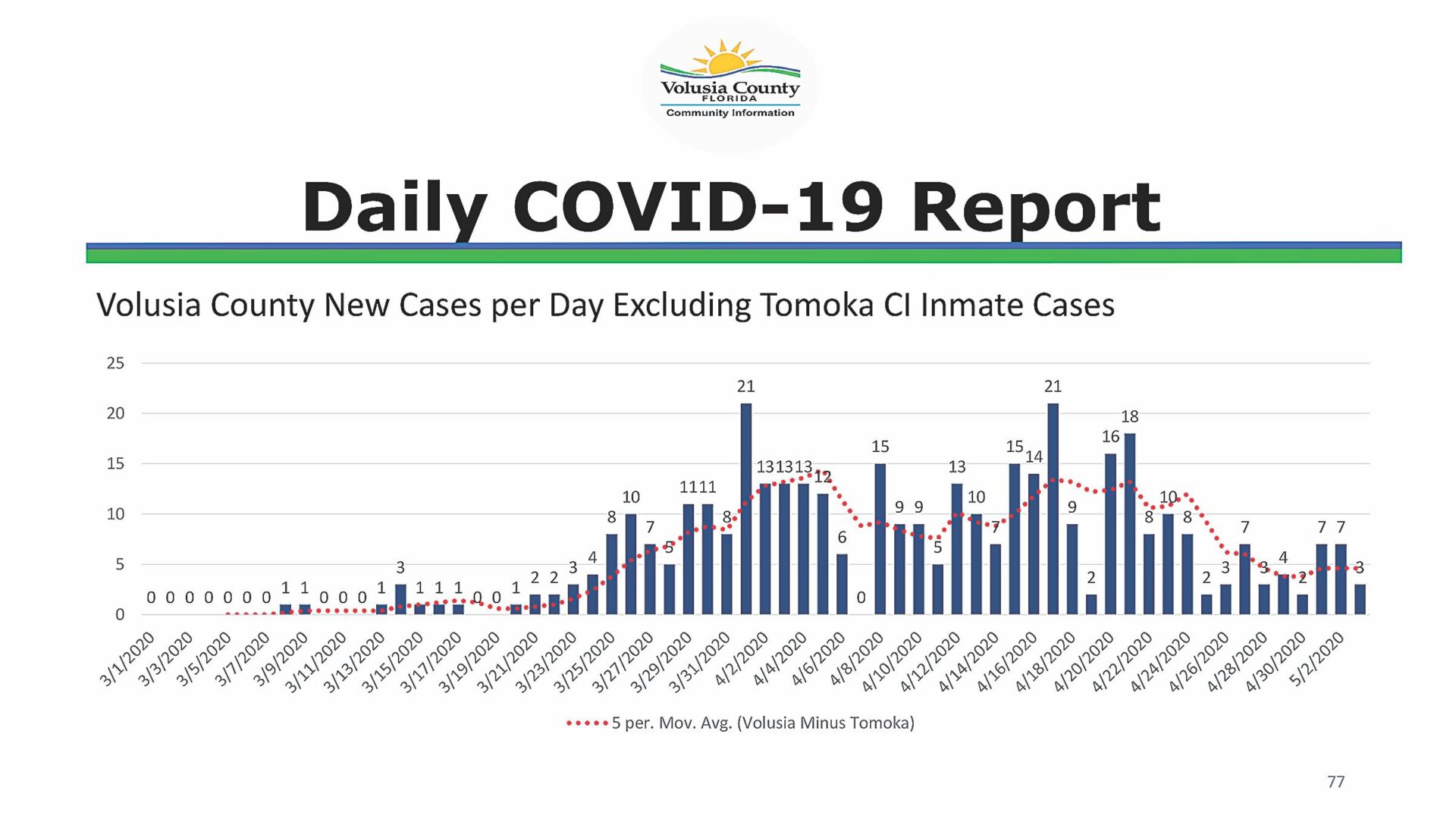 It seemed reasonable — even socially responsible — to require an employee who had been feeling ill to be tested before returning to The Beacon office. But then …

When I woke up May 4, getting a COVID-19 test was the furthest thing from my mind.

Within hours, I would learn that getting a test for the novel coronavirus wasn’t quite as simple as I had imagined.

I woke up with my stomach in a knot, and with other gastrointestinal symptoms. My stomach issues continued as I got ready for work, and I texted Beacon publisher Barb Shepherd that I’d like to stay home.

“Just talking with members of the staff. If you’re not feeling well, perhaps we should ask that you get a test before returning to the office,” she said. “Seems reasonable.”

I resisted, at first — it was just a stomachache. I didn’t have a fever, cough, or any other symptoms of the disease. But Barb pointed out some cases of COVID-19 had indeed involved gastrointestinal symptoms, and that some cases are asymptomatic altogether.

Besides, it’ll be a good experience to write about, Barb added.

So, I began my quest to get tested. I checked online about nearby testing sites, and Volusia County’s website indicated Family Health Source was still doing drive-thru testing near Deltona Plaza, not far from my home.

This would be the day’s first lesson in not trusting websites to be consistently up-to-date.

“No matter,” I thought to myself. “The site also said they’re doing walk-up testing at their DeLand location.”

Well, they were — until May 1. A friendly staff member at the DeLand office told me the agency was focusing its efforts on antibody testing at the Volusia County Fairgrounds.

An antibody test would tell me if I had had the disease at some point, but not necessarily if I currently had it. Infected people can go weeks without producing antibodies, according to the U.S. Centers for Disease Control and Prevention.

The antibody test involves giving a blood sample, while the standard test involves a mucus sample, via swabbing the back of your throat via your nose or mouth, or coughing into a cup.

While I was pretty sure I didn’t currently have the disease, I had a bout of some cold- or flu-like illness in February, and I wondered if that might have been COVID-19.

Barb and I decided it would be prudent to get both types of tests. I began searching for where I could get a proper COVID-19 test.

AdventHealth has a drive-thru testing site still offering “regular” (not antibody) COVID-19 tests at Daytona International Speedway, so I scheduled an appointment for 11:30 a.m. Tuesday.

Around noon Monday, however, after stopping by Family Health Source’s DeLand office, I went to the Volusia County Fairgrounds, hoping to get an antibody test. I was met by a deputy, who announced over his loudspeaker that testing was closed for the day.

Frustrated, I went home, and decided to head to the fairgrounds bright and early Tuesday.

I arrived at the antibody-testing site around 8 a.m., and there was already a long line of cars, snaking through barricades and Sheriff’s Office caution tape.

After about an hour-and-a-half inching along in my Hyundai Elantra, I reached a booth, where a Family Health Source staff member took my name and phone number, and told me to park and wait to be texted.

“It’ll be about an hour wait,” she said.

I received my text in just under an hour, and eagerly went into a building, hoping to be seen quickly. Unfortunately, so were several hundred other people.

I stood in one line, which led to a desk where a staff member took my insurance information and gave me a sticker with my name and date of birth.

Then, I stood on another line, which ended at another staffer, who asked me a few screening questions. A third line led to another desk, where I was asked if I wanted my test processed through LabCorp or Quest Diagnostics.

Finally, I was asked to stand on a fourth line, which led to a phlebotomist, who took my blood sample and placed the label I had been given on the test tube.

Each line involved about half an hour of waiting, except for maybe the last one, which was a little shorter.

At least staff were diligent about making sure we were all socially distanced, standing 6 feet apart, as delimited by blue tape on the floor.

Still, I was going to miss my appointment at the speedway.

As I felt my one-day-turned-two-day testing extravaganza stretch into a three-day-long ordeal, I called AdventHealth’s testing line to reschedule for 9 a.m. Wednesday.

In the meantime, I was told to call LabCorp in a few days for my antibody results. By this time, my stomach issues had become ancient history, replaced instead with feelings of frustration and anxiety.

Some 500 people received antibody tests May 4 at the fairgrounds, and staff there were looking to break 600 on May 5, according to state Rep. David Santiago (R-Deltona), who was at the site being interviewed by another member of the media.

“The bottleneck is in people actually doing the blood draws,” he said.

It was a much quicker experience at Daytona International Speedway the following morning, where I showed up for my 9 a.m. appointment.

Getting the COVID-19 test has been a major source of anxiety, since, in many cases, the test involves sticking swabs into one’s mouth or nose and collecting samples from the nasopharynx, located behind your nasal cavity above the roof of your mouth.

As someone who gags easily, even at the dentist, this didn’t sound like how I wanted to spend my morning.

At the speedway, my first stop was a much shorter line of cars waiting to be checked in by someone at a prescreening booth.

Within minutes, someone verified the insurance and personal information I had entered when registering online the day before and asked me if I’d been having any symptoms.

I explained that I had recently had some gastrointestinal issues, but that I wasn’t having anything at the moment, and that my place of work wanted me to get tested before returning, out of an abundance of caution.

I nervously asked what exactly the test would entail. The AdventHealth staffer informed me that they were doing saliva tests — something the Food and Drug Administration began allowing for COVID-19 testing in mid-to-late April.

Saliva tests typically require patients to spit into a tube or cup, making the tests far less invasive than nose- and throat-swab collection methods for COVID-19 tests, according to the Mayo Clinic.

I was asked to pull up to another booth, where I was given a cup, and told to fill it with saliva up to a line near the bottom.

“It’s not as easy as it looks,” a staff member warned me.

A few minutes later, I handed the sealed cup back to a staff member, and I was on my way.

It remains to be seen when exactly I’ll get my results, however. An information sheet I was given at the test site originally said I’d get a text message saying my results are ready in “2-3 days,” but it was crossed out and overwritten with “3-5 days.”

A staff member told me the labs are backed up and that it could be seven to 10 days. I hope it’s on the sooner side, as I already miss working at the office.

In all, apart from some scheduling mishaps and out-of-date information, the testing experience itself was frustrating, but not difficult.

It does make me wonder, however, how easily most working people can avail themselves of testing that takes an entire morning.

On the other hand, the demand for both kinds of tests remains great, and I understand that the staff members at each site are doing the best they can.