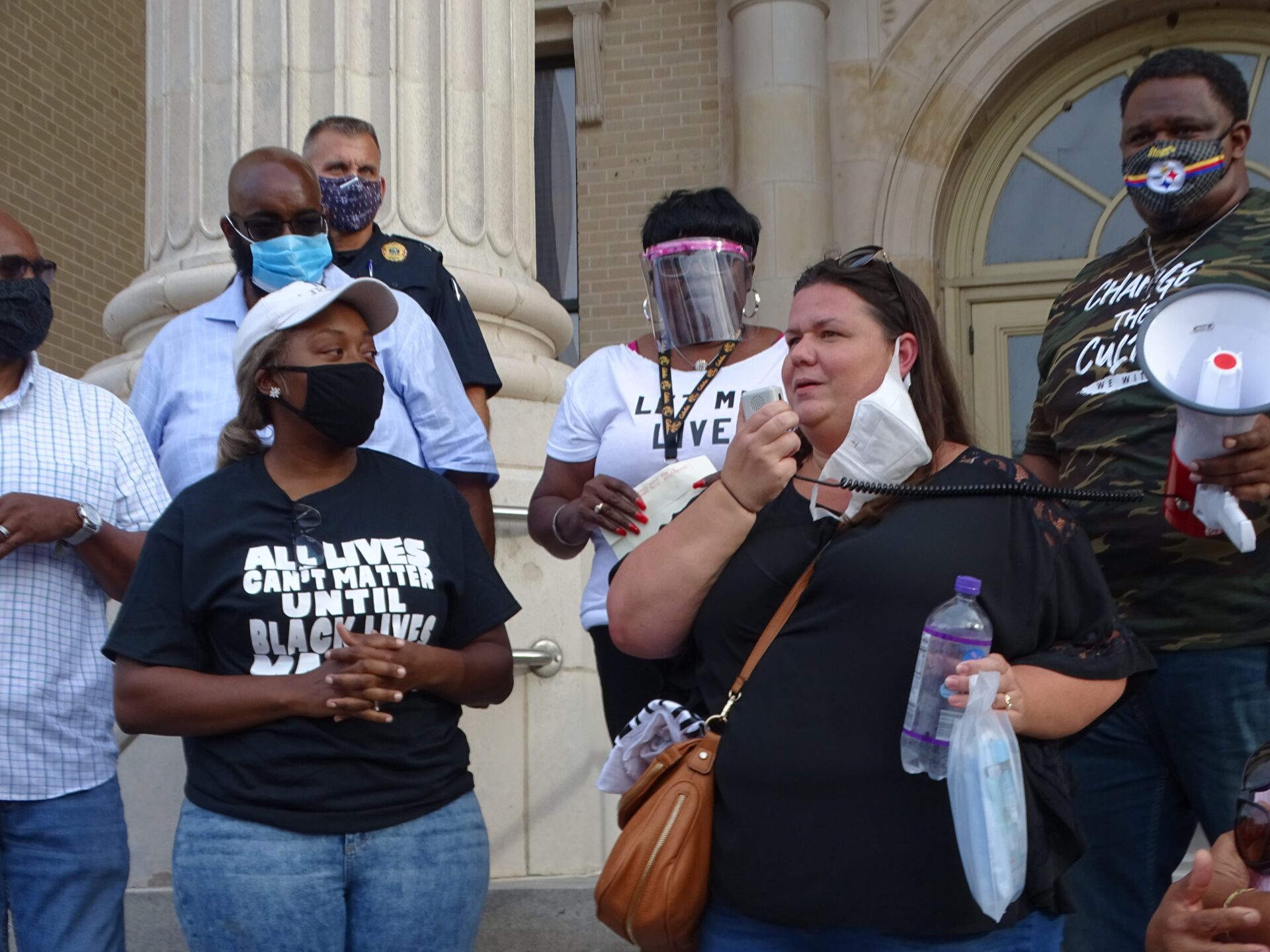 Before my grandfather passed, his proudest moment was witnessing our nation’s first black president.

My grandpa instilled in our entire family that “you are important. God took the same amount of time to make you as he did the president of the United States.”

Have you ever had to sit and wonder if your children will reach adulthood or not because people in positions they look up to as children can harm them and get away with it?

Have you ever encountered someone who is afraid of you because the media poorly portrayed the few as the majority and you believed it?

What about making sure your children have a simple name so in the future they won’t be disqualified before they’re met?

When Colin Kaepernick peacefully took a knee years ago, many people were outraged and failed to see the inside for looking at the outside.

It was peaceful and powerful and we completely understood, but the message got lost because you didn’t want to understand. Despite countless explanations, you only saw from your experiences.

If kneeling was disrespectful, how should we feel about endless injustices?

Fast-forward to May of 2020, we see a man die under a knee. Thanks to technology, the world has been able to see firsthand what we’ve experienced from birth.

We’ve never gotten our chance to be equal. We’ve never had the chance to just be ourselves, to show our skills, ideas, intelligence, loyalty, love and non-provoked emotions because we’ve always been forced to prove ourselves, and that still wasn’t enough.

COVID-19 gave us all a much-needed mental break from the world, to settle down for a moment, and out of nowhere we get a reality check. A reminder that racism is still real, injustice is still real, police brutality is still real. But as I look around, I see that a newfound love is also real.

After being bullied, belittled, and trampled for so long and constantly losing the fight, we finally have people willing to stand and say “I’m sorry for our actions. I’m sorry for not standing up for you sooner. I just didn’t understand until now.” My response: “It’s better late than never.” We can accomplish so much once we understand each other.

Thank you for your support!

— McKinney was one of the organizers of the Peacefully Standing Against Injustice protest in Downtown DeLand June 2.