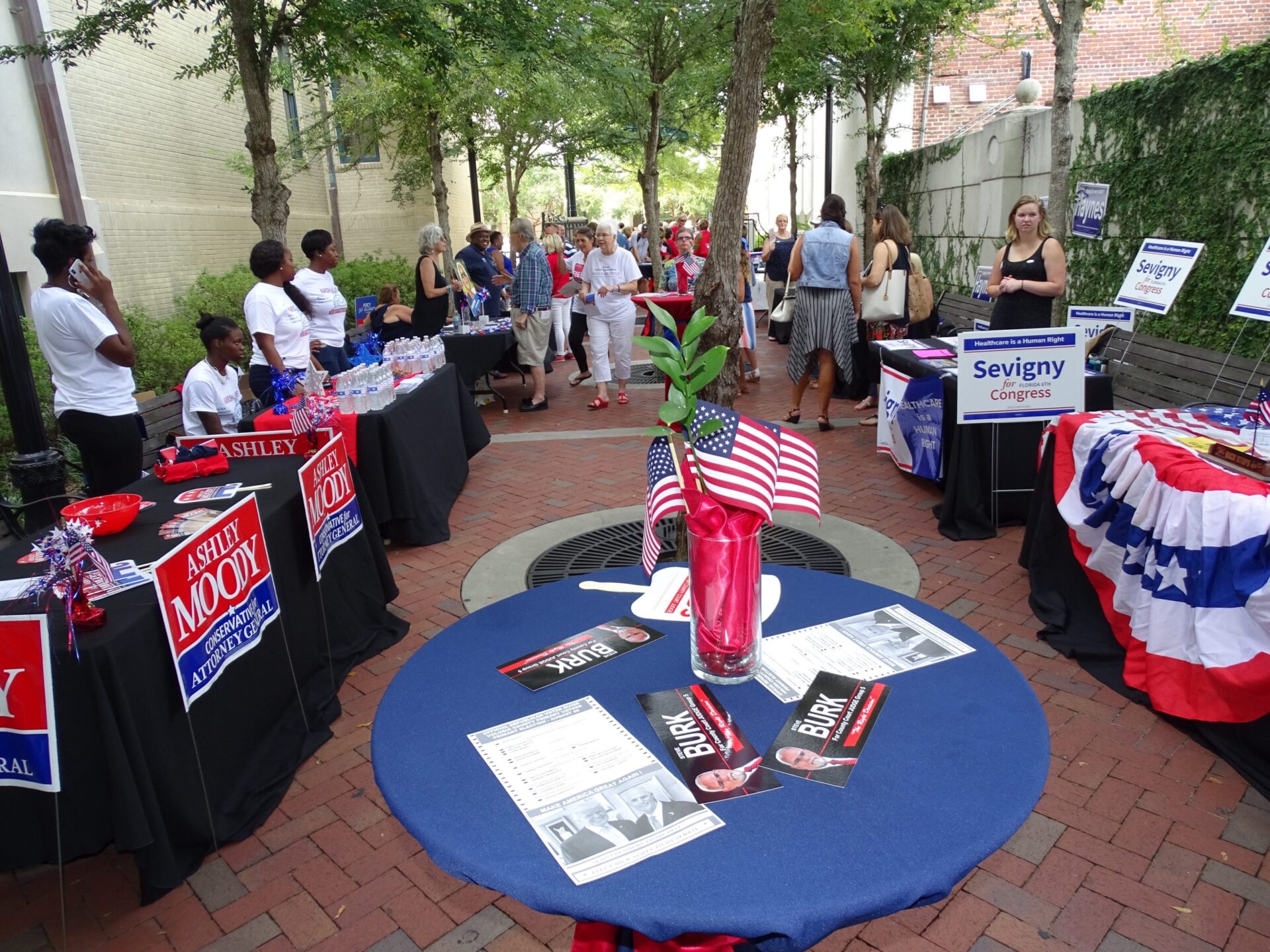 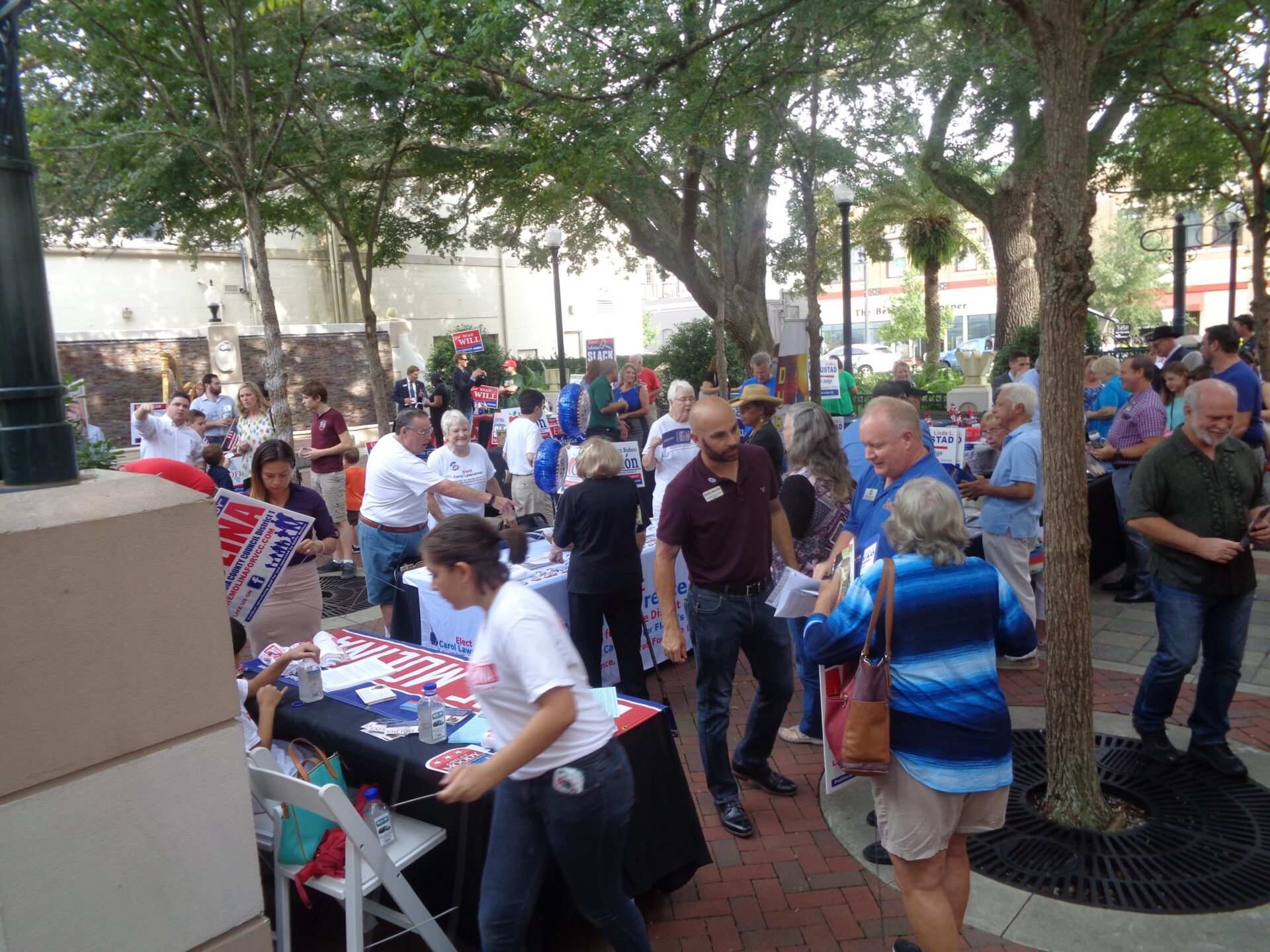 Don’t go looking for any organized opportunities to meet-and-greet political candidates in West Volusia this year. The Chambers of Commerce that serve this side of the county have taken their Hob Nobs online because of the coronavirus pandemic.

The DeLand Area Chamber of Commerce & Orange City Alliance, for instance, has offered candidates promotional packages that include candidate-supplied headshot photos, a campaign flyer, and a five- to 10-minute video posted on the Chamber’s Facebook page, plus the opportunity to take part in a Zoom call that will serve as the virtual Hob Nob.

“We created a Facebook event with a Facebook group and YouTube channel for the Hob Nob,” said Janet Wilson, the Chamber’s executive director. “The public can join the group and watch the Hob Nob.”

Wilson stressed that the Hob Nob will not be a debate, but a forum for candidates to promote their platform issues.

“It is a forum to educate and inform citizens about candidates running for our city, county and state elected offices,” Wilson said.

The event can be found at www.Facebook.com/grooups/HOBNOB2020/.

Candidates have been provided with ground rules to follow during the discussion, including not mentioning their opponent(s) by name. Competing candidates will not appear at the same time in the Zoom call, Wilson said.

The public will get a chance to cast straw ballots for their favorite candidates, and the results will be announced on Facebook after the Hob Nob is completed, she added.

The DeLand Chamber’s efforts are being co-hosted by the Volusia Hispanic Chamber of Commerce, which is publicizing the events to its members and community, Wilson said.

The West Volusia Regional Chamber of Commerce is taking a similar approach in gathering candidate videos and information, although there will not be a group Zoom Hob Nob, said Executive Director Lisa White.

“We thought that would be too time-consuming,” White said. “The public can watch the videos for free by going to the Facebook account through our website or by going directly to www.facebook.com/westvolusiaregionalchamber.org/.”