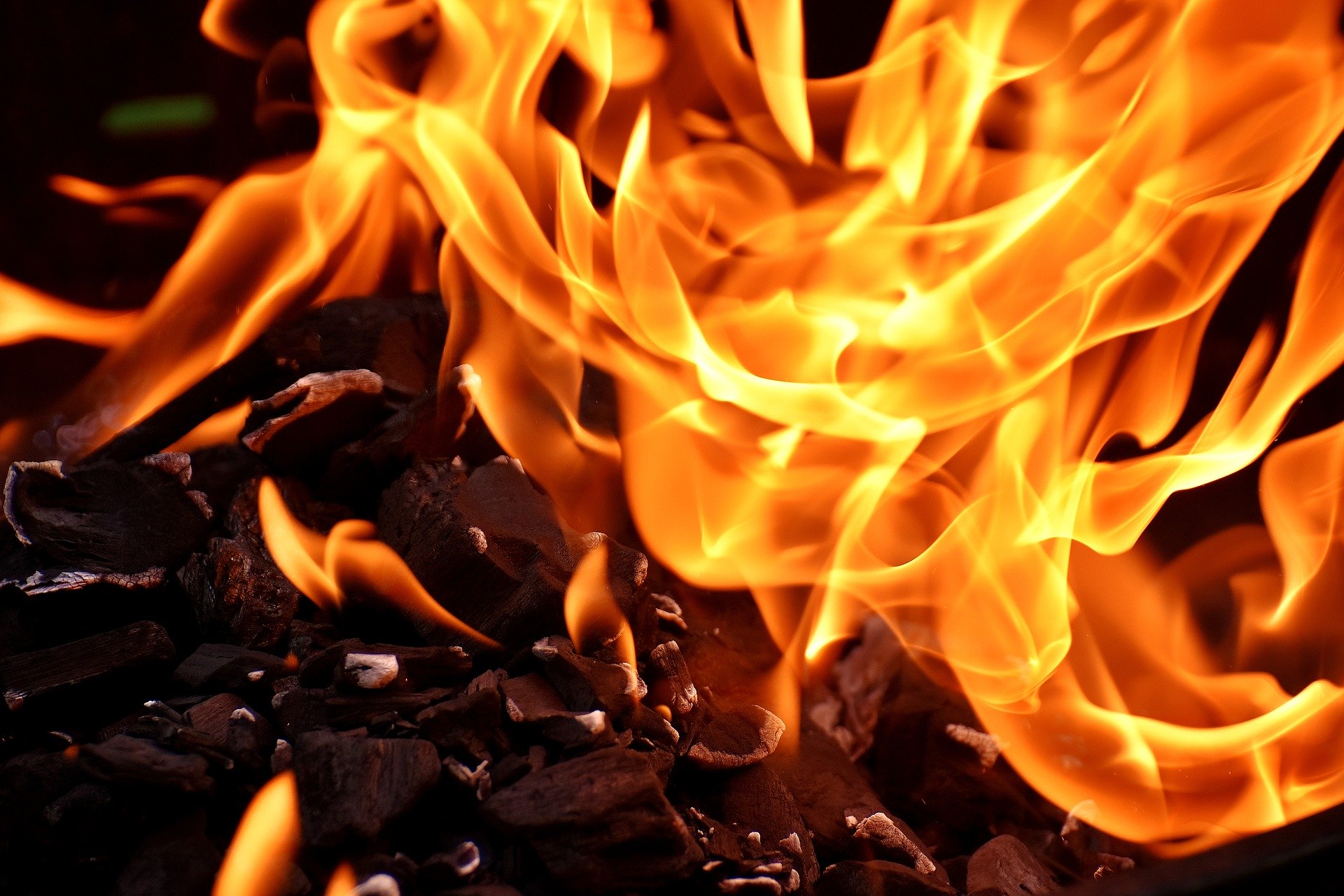 A DeLand man lost his life in a house fire Saturday night, with the preliminary evidence suggesting the fire was accidental and electrical in nature.

Deputies responded to the fire at 4197 Woodland Circle shortly before 8 p.m. Saturday, and Volusia County and DeLand firefighters were already working to control the flames.

Firefighters removed the victim, 76-year-old John Schauber Jr. (DOB 8/16/1943), from the living room, and he was transported to AdventHealth DeLand, where he was later pronounced deceased.

There were no signs of foul play or suspicious circumstances observed by detectives during the initial investigation.