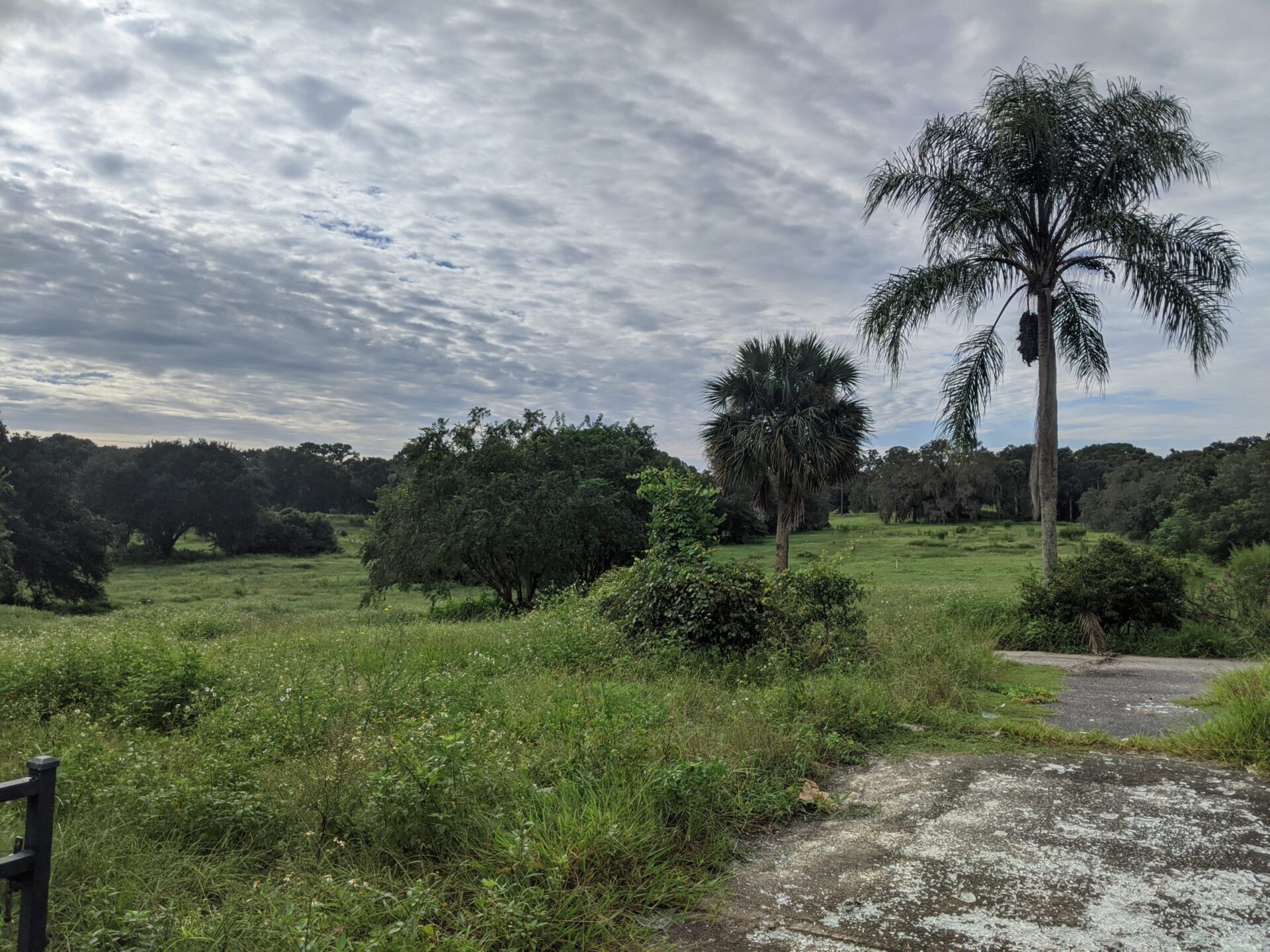 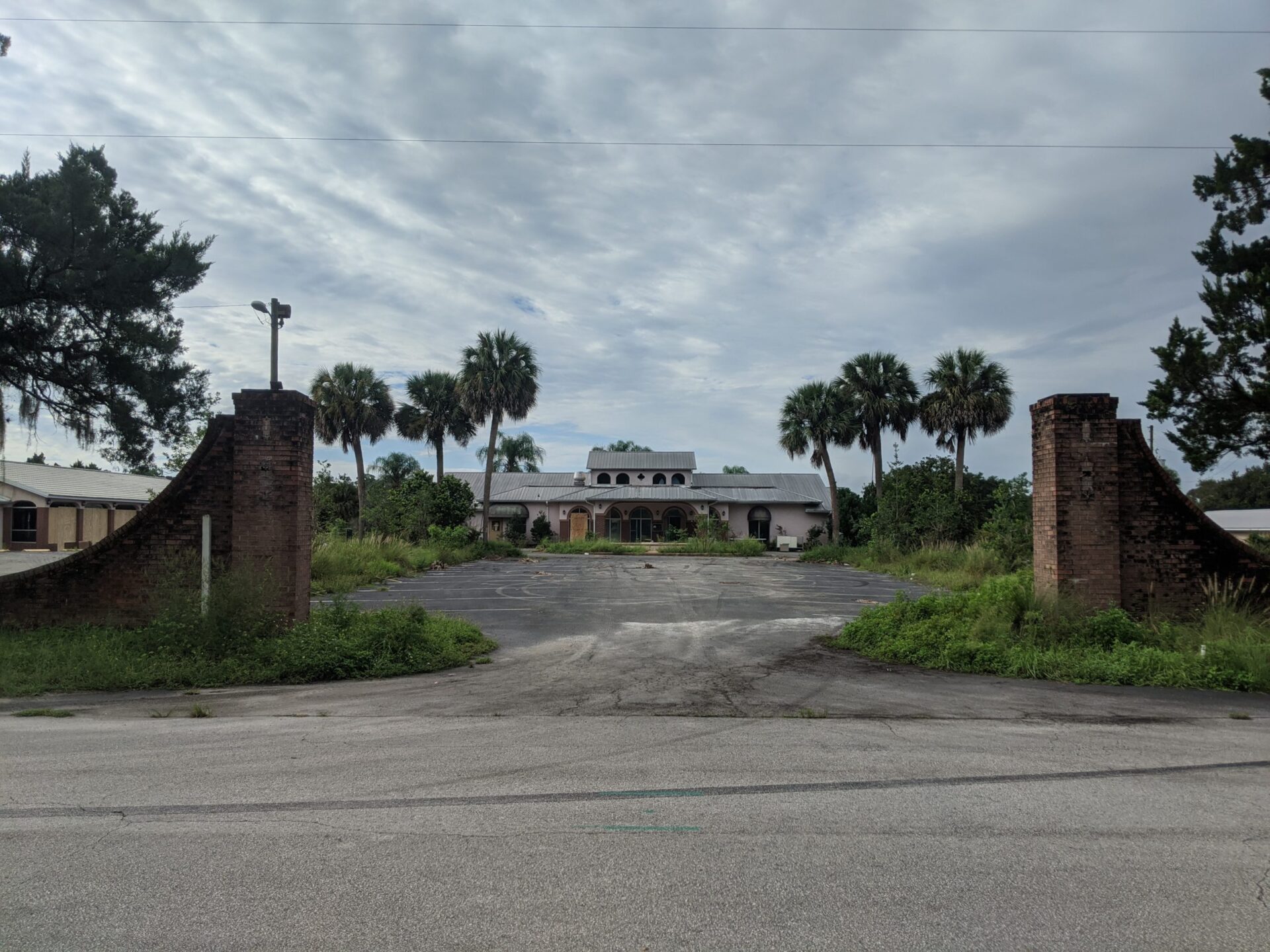 More than 860 new homes for potentially thousands of new residents could be constructed on a now-closed golf course in eastern DeLand.

Attorney Mark Watts of Cobb Cole is representing Elevation Development of Orlando. The company is proposing to turn the 168 acres that were formerly Sandhill Golf Course, into a residential planned development with up to 541 single-family homes and as many as 320 multifamily units or townhomes.

The golf course closed in 2017, leaving the large parcel of land at the corner of East Beresford Avenue and South Hill Avenue dormant and overgrown.

The neighborhood proposed by Elevation Development is dubbed Beresford Springs.

DeLand’s Planning Board will get its first look at the proposed development at a meeting set for 5 p.m. Wednesday, Oct. 21, at DeLand City Hall, according to Planning Director Mike Holmes.

Residents had a chance to speak with the developer and Watts recently. Watts said an online Zoom conference was held in August, to introduce the project to its would-be neighbors.

“We had about 40 to 45 people on the Zoom conference, and it was a very cordial, orderly discussion,” Watts said. “We’ve been doing neighborhood meetings by Zoom for a while, since the pandemic hit.”

One resident near the old golf course, Catherine Samuels, said she and her neighbors are worried about the environmental impact of the project.

“The large number of homes that will be built is overwhelming,” she said. “… there is contaminated soil, which we are worried will be disturbed and drain into our yards.”

She said residents in her condominium development near the golf course were dismayed by the intensity of the new project, and that some questioned the effects on the character of DeLand and the city’s ability to provide adequate services.

If successful, the project would be the second golf-course redevelopment project in less than a decade in DeLand.

The former 105-acre DeLand Country Club, which closed in 2012, was redeveloped into Country Club Corners, a shopping center anchored by a Publix supermarket and a Holiday Inn Express hotel. Since then, a number of businesses have taken up residence at that former golf course, including Starbucks and Chick-fil-A.

Part of the course was also transformed into what is now the Bentley Green subdivision, with some 155 homesites.

Tailwinds Development of Lake Mary spearheaded the project on the former Country Club. The developer in that case was also represented by Watts.

A previously continued hearing on Cresswind DeLand, an “active adult” community of 600 homes on the eastern shore of Lake Winnemissett, has been set for 6 p.m. Wednesday, Sept. 23.

The new neighborhood for those 55-and-older, proposed by Kolter Homes, is set to be constructed on about 263 acres east of the lake.

The controversial development has split opinions among residents who live near and around the lake, with many members of the Lake Winnemissett Civic Association previously voicing their opposition to the proposed hundreds of homes.

A previous hearing on the development spanned two days and about eight hours in total, reflecting the controversy the project has found itself mired in.