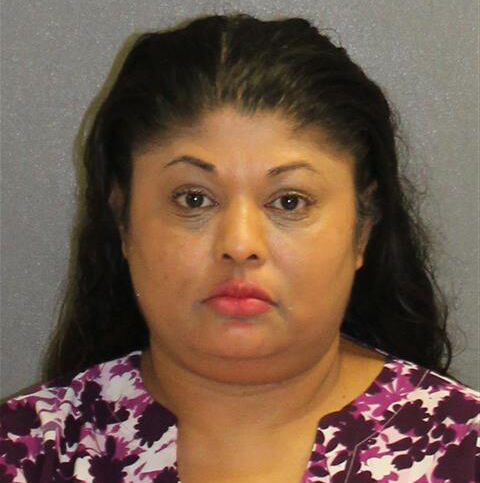 The Florida Department of Law Enforcement arrested David Wade Watson, 62, of Cape Canaveral, and Rajshree Patel, 45, of DeLand, on charges of organized scheme to defraud after defrauding investors of nearly $2.5 million, an FDLE spokesman said.

According to the spokesman, Watson and Patel, since 2015, solicited a handful of investors, claiming Watson was awaiting billions of dollars in civil settlements from the U.S. government. He allegedly told investors he needed additional money to help settle the lawsuits and, once they were settled and the funds released, he would pay them millions or billions of dollars for every $1,000 invested, the spokesman said.

Watson and Patel allegedly initially told victims that the lawsuit stemmed from Watson’s work as a classified agent with the federal government. The FDLE spokesman said that in a later scam, they told investors Watson started a successful film company (Mazzone Films) and asked them to invest in that company. The company was also supposedly awaiting funds from a lawsuit.

In both cases, Watson and Patel allegedly created fraudulent statements to show investors, but told them the lawsuits were confidential and calling to inquire about them would jeopardize the settlements. They used money from new investors to pay some money back to the initial investors, but most of the investor money was spent for the pair to live an extravagant lifestyle, according to the spokesman.

The case is being prosecuted by the State Attorney of the 18th Judicial Circuit.