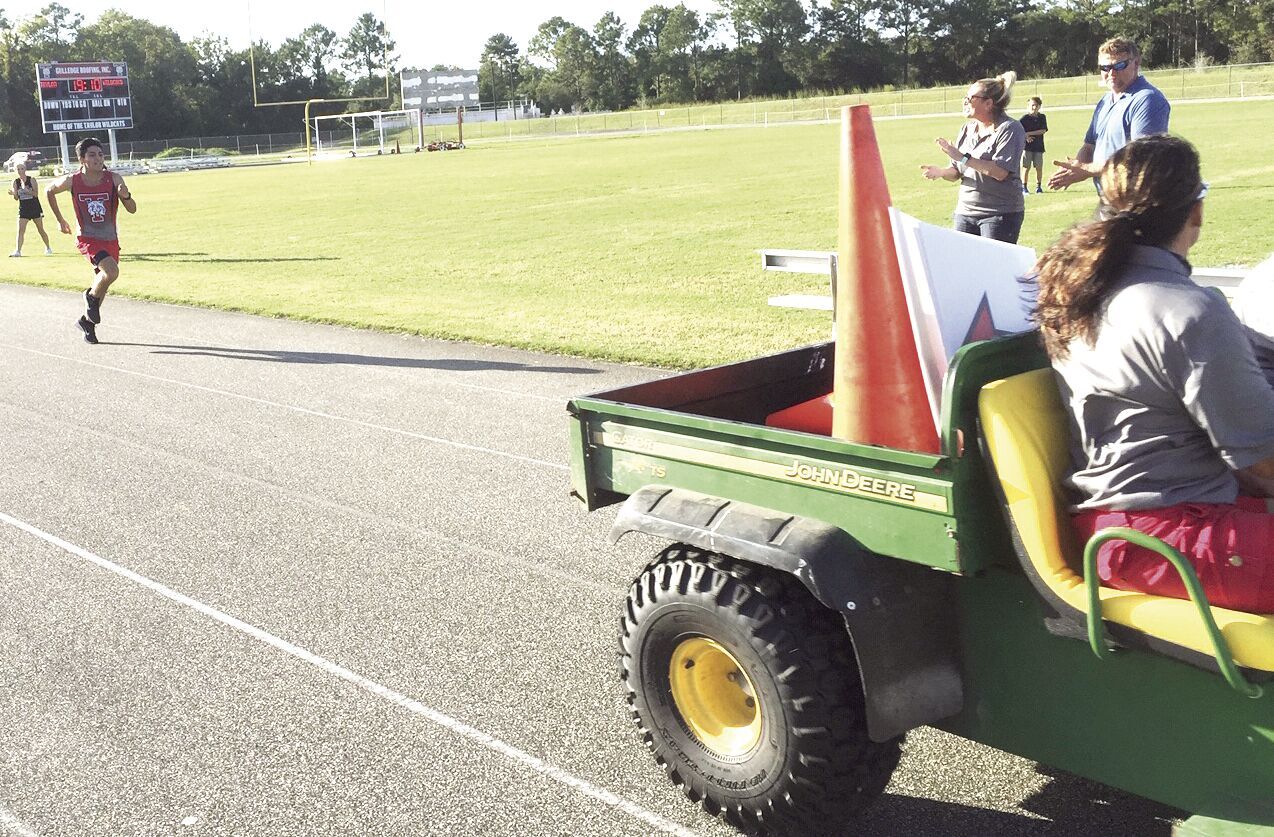 There is a high-school cross-country meet that is sometimes called the “Rising Star Meet” because it has only freshmen and sophomores showing what they can do. The Volusia/Flagler Freshman/Sophomore Championships found the Orange City University boys winning the team title, while the Spruce Creek girls snagged the win.

The girls were led by Spruce Creek sophomore Delaney Stephens at 21:04.51. The only other West Volusia athlete in the top 10 was DeLand sophomore Sydney Neira in third place with a time of 22:19.87.

After the “Rising Stars” competed, there were two open races featuring only juniors and seniors, with no team score. The boys’ winner was Tyler Herndon of Seabreeze with a time of 17:32.24. The only West Volusia athlete in the top 10 was Joshua Anderson of Deltona in fourth place with a time of 18:11.11.

The girls’ champion was Rachel Wheatly of Spruce Creek with a 20:42.60 effort for the 5K, while the next best West Volusia female runner was DeLand’s Karli Walker in 17th with a 26:12.28 time.