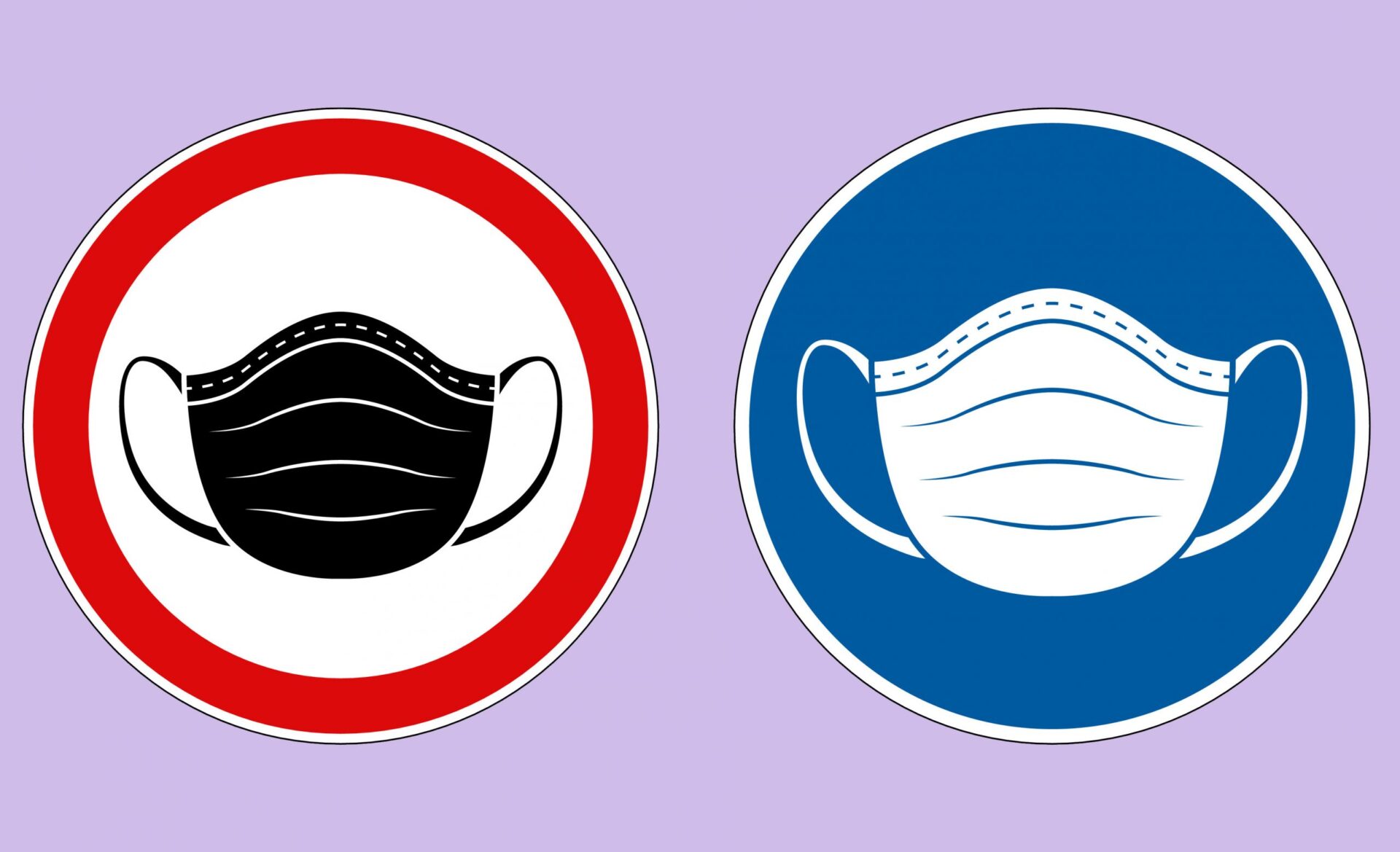 Citing the continuing danger of the coronavirus, the Orange City Council has renewed its emergency ordinance requiring people to wear masks both inside buildings and outside where they cannot maintain a 6-foot separation from others.

“Wearing a mask is the single most important thing you can do,” Council Member Bill Crippen said.

There is, however, a major difference in the city’s latest action, in that much of the city’s power to penalize violators has been taken away.

Gov. Ron DeSantis’ Sept. 25 emergency order bars cities and counties with such ordinances from collecting fines from individuals charged with not wearing a mask.

Business owners refusing to post signs requiring masks may be cited and fined.

The city’s emergency ordinance provides for a fine of $25 for the first violation, $50 for a second incident, and $100 for the third or subsequent violations. Orange City police have not issued any citations for violations.

Still, for another 60 days or so, anyone entering a store, restaurant, bank or public building such as City Hall will be required to put a covering over his/her mouth and nose to avoid inhaling or exhaling particles potentially carrying the deadly virus, unless the person is a small child or has a medical condition that would be compounded by wearing a mask.

Along with requiring masks to be worn in public places, Orange City has also extended its ban on issuing permits for special events on public property or at businesses where large crowds may form.

As a precaution, the city government has already canceled several annual fall and winter events, including a bluegrass-music festival, National Night Out, a Halloween block party and the Christmas parade.

O’Connor noted he had talked with a business owner who wanted to conduct an event in connection with Biketoberfest, but was told he could not legally stage it.

There is one exception: Churches may arrange “accessory” activities such as rummage sales, car washes or fall festivals.

In any case, the City Council agreed to extend the moratorium on the licensing of special events for another 60 days. as well.

Meanwhile, Orange City has taken additional steps to combat the spread of the disease.

Anyone renting a pavilion in a city park may not have more than 50 people on hand, and inflatable amusements such as slides and bounce houses are banned from city property, because of concerns that the surfaces may not be clean and safe enough for those coming in contact with them.

Council members agreed that, if the pandemic subsides further and the need for masks declines, the city’s ban on special events will end with the expiration of the mask ordinance.

O’Connor was the only council member who voted against Orange CIty’s latest extension of its mask ordinance.

“It’s an ordinance that is not enforceable,” he told The Beacon, referring to the governor’s prohibition on fines for individual violators.

O’Connor said he believes in wearing a mask for his own safety and that of others, but he objects to having a law without a penalty for breaking it.