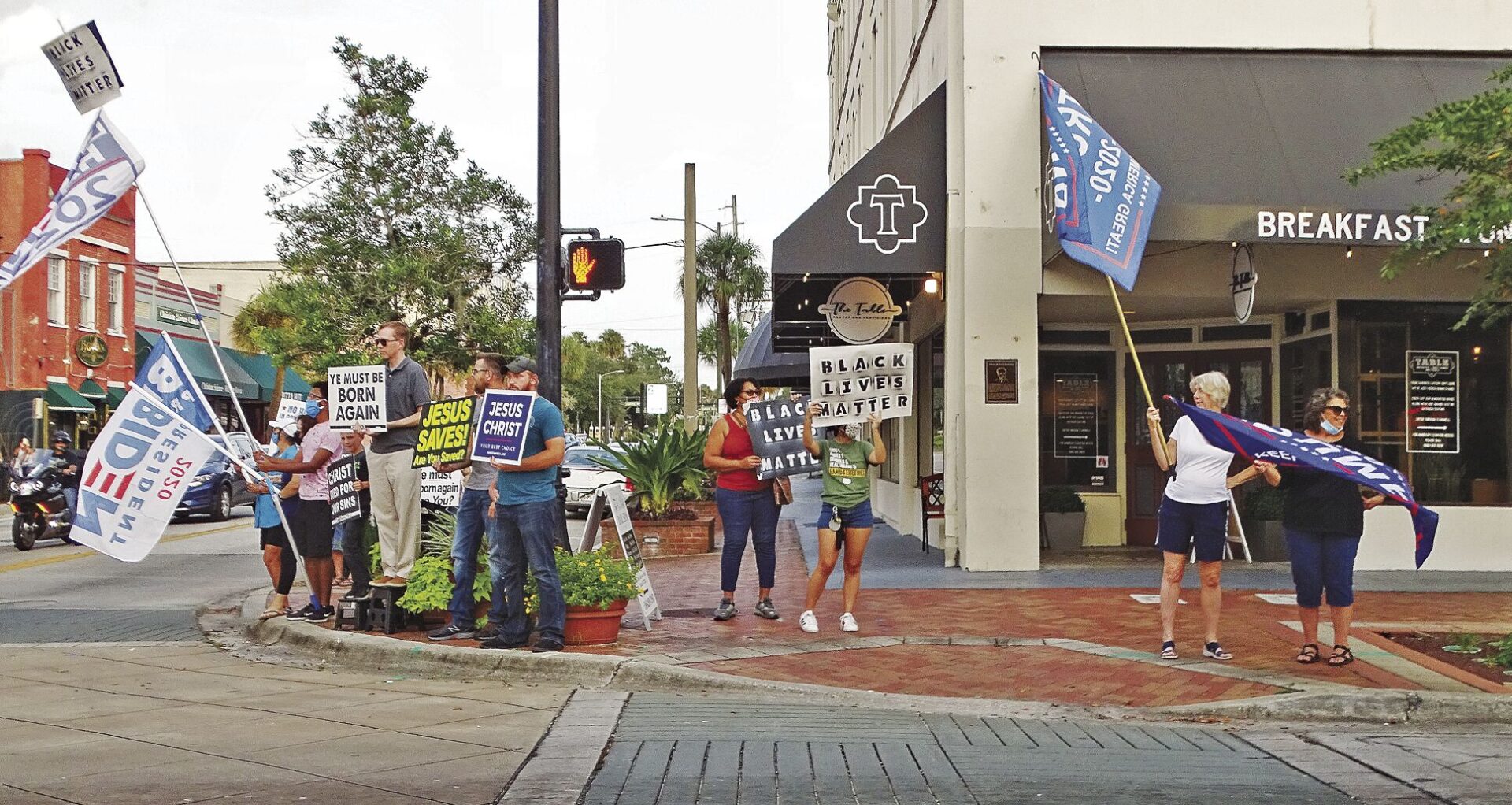 Today is Tuesday, Oct. 27, 2020. I awoke to first hear a White House spokesperson say that they will no longer focus on the COVID-19 crisis, but instead will focus on Trump’s re-election. What?!

The “agreement” between Trump and the Republican Senate must have been that he could do whatever he wants — as long as he gives them and the other ultra-rich Americans a “super conservative” Supreme Court and a giant tax break. They got both.

Senate Majority Leader Mitch McConnell is gloating this morning and said it will take many years for “them” to undo what the Republicans put in place, meaning women’s rights are going to completely disappear; our bodies, regarding assault and other indecencies, will be our fault.

The fact that the current leader of the free world can boast about having personal accounts in Communist-run banks is appalling! We used to call that behavior treason.

This election year should not be about what party you are registered with. It should be about ridding ourselves of our head of state who detests those who are smarter than he; one who has completely dismantled all of our protective services (FBI, CIA, Health Department, the environment) and put completely unqualified “friends” in their place.

I’m afraid. All of us should be afraid. Four years of race-baiting, putting babies in dog cages, paying off prostitutes and laughing about it … enough is enough.

The rich got what they want — now give us what we need: honesty, integrity, a functioning experienced government. None of these words describe the current occupants of the White House — along with the “S.S.” — the silent senators who said nothing positive to fix their mess for four years.

2020 voting should be about healing, both physically and spiritually. Racial hatred has never been the answer to success!