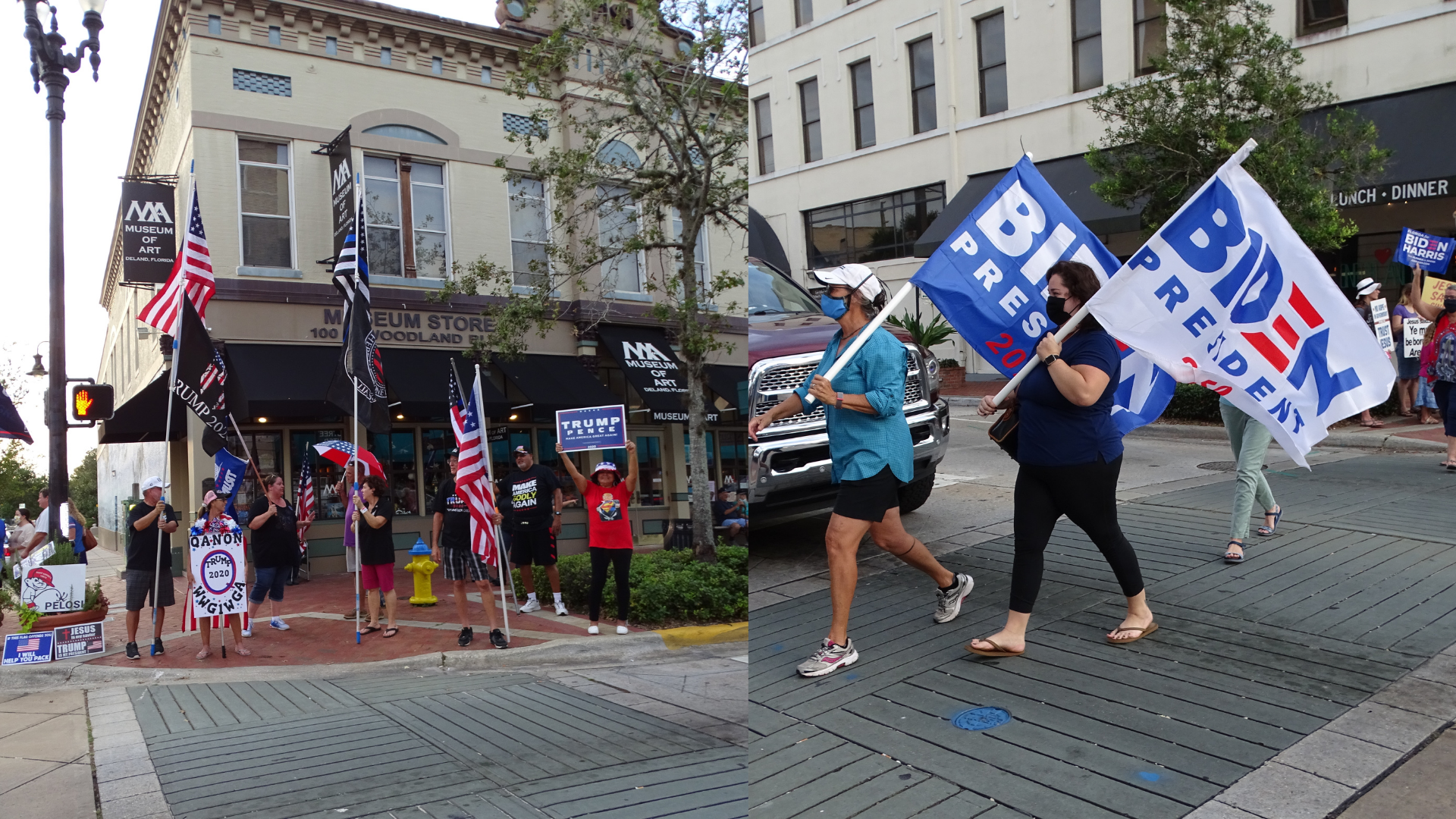 As West Volusia heads into Election Day, it’s important to know about precinct changes, protocols, and how many ballots have already been cast.

Many polling locations have changed this year, and there is a good chance your precinct votes at a different place than it did for the last election. To allow for better social distancing, many of Volusia County’s public schools are now polling locations. Tuesday, Nov. 3, is a student holiday, so children won’t be in the school buildings tomorrow while the buildings are functioning as voting sites.

Voters may bring children with them to the polls.

The polls will open at 7 a.m. on Tuesday and close at 7 p.m., but anyone in line at closing time will be able to stay in line to cast their ballot, no matter how long it takes.

Mail-in and early-voting ballots across the state of Florida have already been fed into the vote-tabulation machines, and results from these two forms of voting will be available shortly after the polls close. These will be the first results uploaded to the Elections Office website after 7 p.m. Tuesday.

As of Nov. 1, 112,531 Volusians had cast ballots during the early-voting period that began Oct. 19. That figure is nearly double the number of early votes cast in the 2018 general election, and about 15,000 more than were cast early in the 2016 general election.

The Elections Office has also received, as of Nov. 1, a total of 139,000 mail-in ballots. This figure shatters the mailed-vote figures from previous years, nearly doubling the number of mail-in ballots submitted in the 2018 and 2016 general elections.

Mail-in votes may still be delivered to the Elections Office until 7 p.m. Tuesday. Mailed votes delivered after that — except military and overseas ballots — will not be counted.

Nearly 58,000 registered Democrats submitted mail-in ballots so far, along with almost 48,000 Republicans and close to 39,000 voters not registered with a major political party.

Volusia County Supervisor of Elections Lisa Lewis told The Beacon Volusia County has broken both early-voting and mail-in-voting records, and that she hopes that overall voter turnout will crack the 80-percent threshold on Election Day.