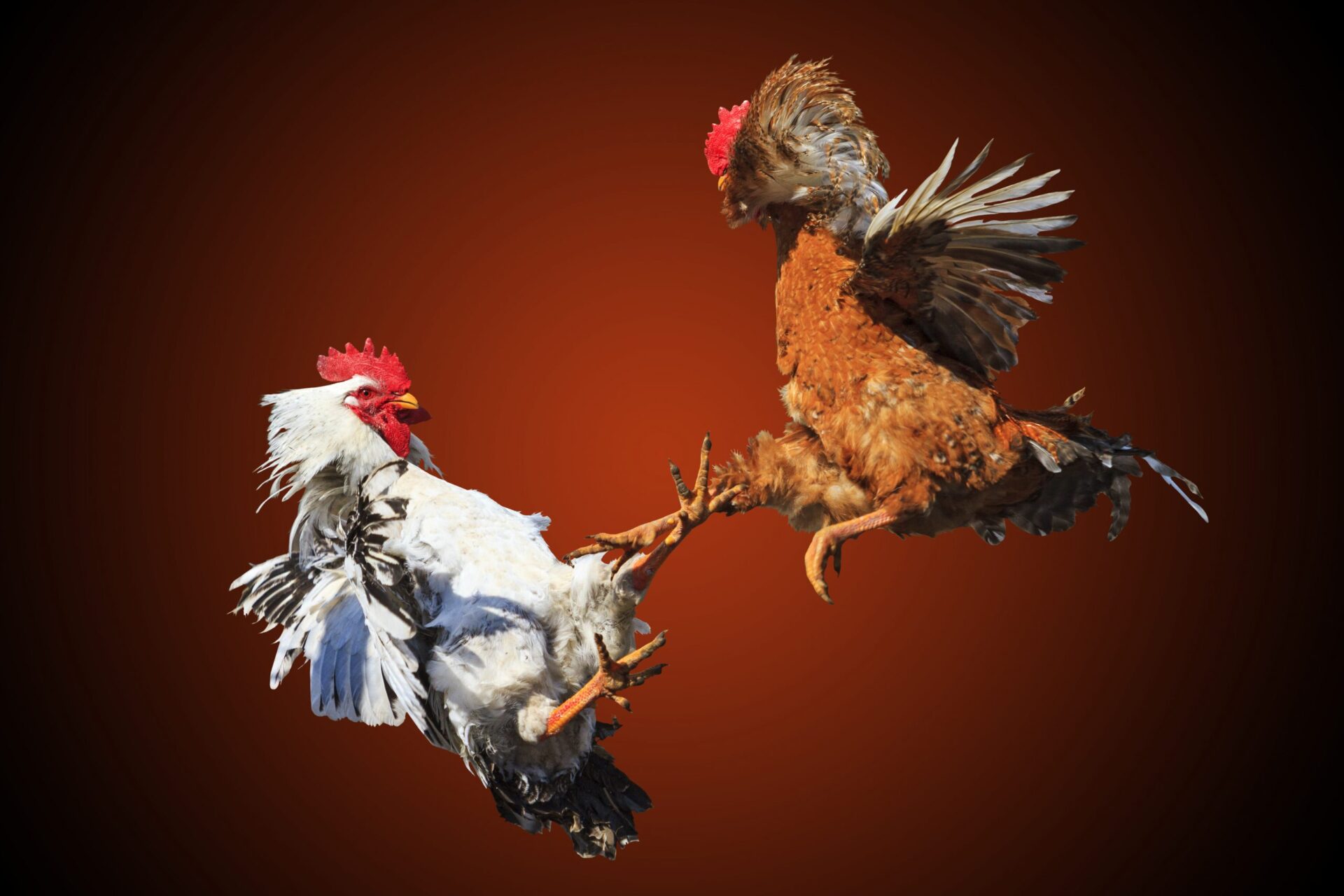 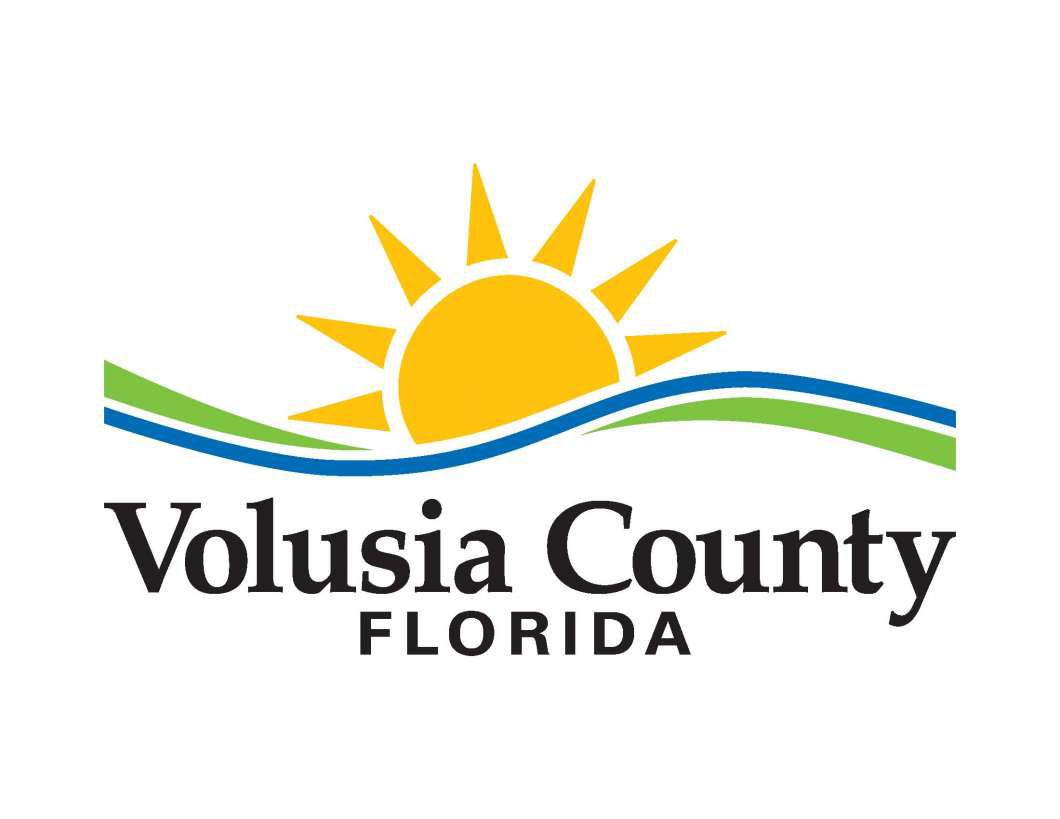 More than 200 chickens were seized overnight from a residence in Seville where Volusia County officials believe the birds were being bred and sold for illegal animal fighting. While no arrests have been made, the case will soon be turned over to the State Attorney’s Office for the filing of criminal charges.

Volusia County Animal Services has had the property on Lake George Road under surveillance for some time after officials who responded there for an unrelated matter reported seeing tell-tale signs of a cockfighting operation.

Pursuant to Florida statutes, breeding, training, selling or transporting animals for the purpose of fighting is a 3rd-degree felony. Based on the findings of the investigation, Animal Services was able to obtain a search warrant to seize evidence of criminal activity.

Animal Services officers along with Volusia sheriff’s deputies arrived at the property at approximately 10 p.m. Monday to initiate the search, which continued through the night and ended shortly after 7 a.m. on Tuesday. Officials located 248 birds.

One was already dead, and the others had to be euthanized because of their aggressive nature and the potential to spread disease.

Cockfighting paraphernalia, such as knives that are used to attach to the birds’ legs, weight scales and birds with modifications to their anatomy were all observed at the property.

Officials also observed evidence that the chickens were being injected with vitamin supplements to help them gain weight, a common practice with birds that are being groomed to fight.

“There’s a reason why this type of activity is illegal,” said Volusia County Animal Services Director Adam Leath. “Cockfighting is incredibly brutal and cruel to the animals. It’s basically a fight to the death. It’s hard to see how anyone can consider this entertainment or sport.”

Though illegal, Leath said cockfighting can be hard to detect. Often, officials find it by chance or learn about it going on through tips from residents.

Anyone who knows of illegal animal fighting taking place in Volusia County is encouraged to contact Animal Service at 386-248-1790.

“Usually the neighborhood knows that animal fighting is going on before we find out,” said Leath. “Just pick up the phone to let us know and we’ll take care of the rest. By being our eyes and ears, the public can help us put a stop to this terrible practice.”