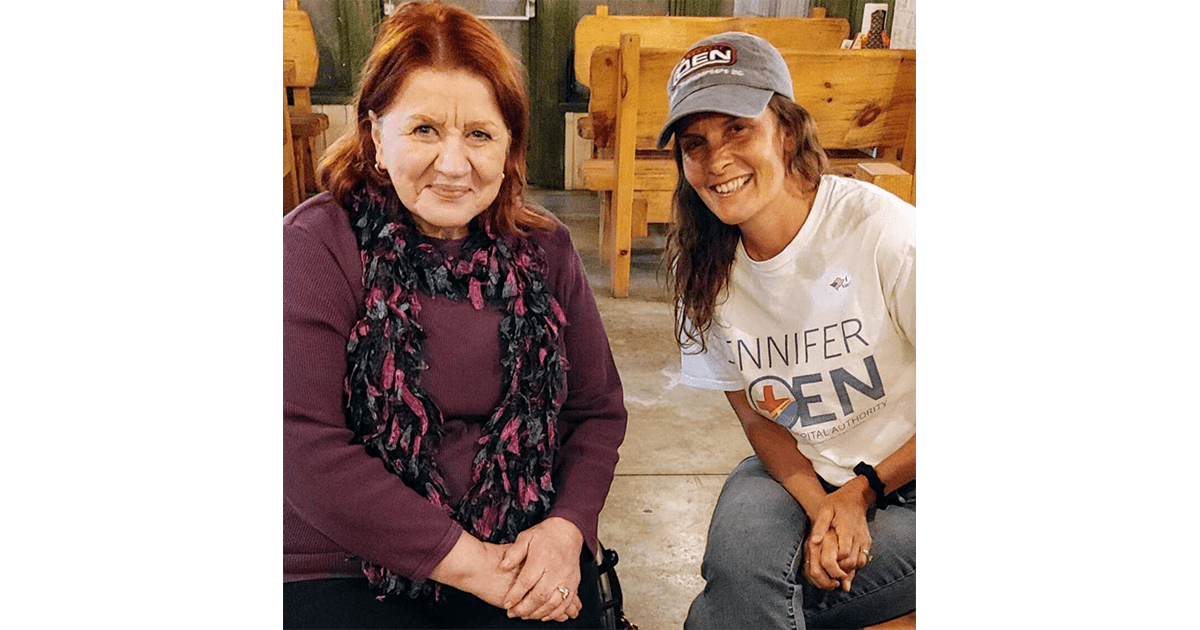 While Coen and Craig both won with large leads over their opponents, the two races for the WVHA Board had more than 20,000 undervotes, or ballots where voters left the WVHA races blank.

Craig and Coen ran on platforms of expanding care for West Volusia’s most vulnerable people by way of the Hospital Authority’s ad valorem taxes.

Coen said she was looking forward to joining the Hospital Authority Board.

“I just want to thank the voters of West Volusia for entrusting me with this responsibility,” she said. “I look forward to being a good steward of our taxpayers’ money.”

Craig said she was excited to stay on the WVHA Board, and happy to see that she and Coen beat out their opponents, Hill and Ray.

In the past several years, the Hospital Authority’s existence has come under fire from some past board members and candidates. Craig said she believes with Coen and herself on the board, they can fend off any attempts to dissolve the WVHA.

Craig and Coen watched results come in together at the Colt’s Pig Stand restaurant in Orange City with some volunteers from their campaigns and others.