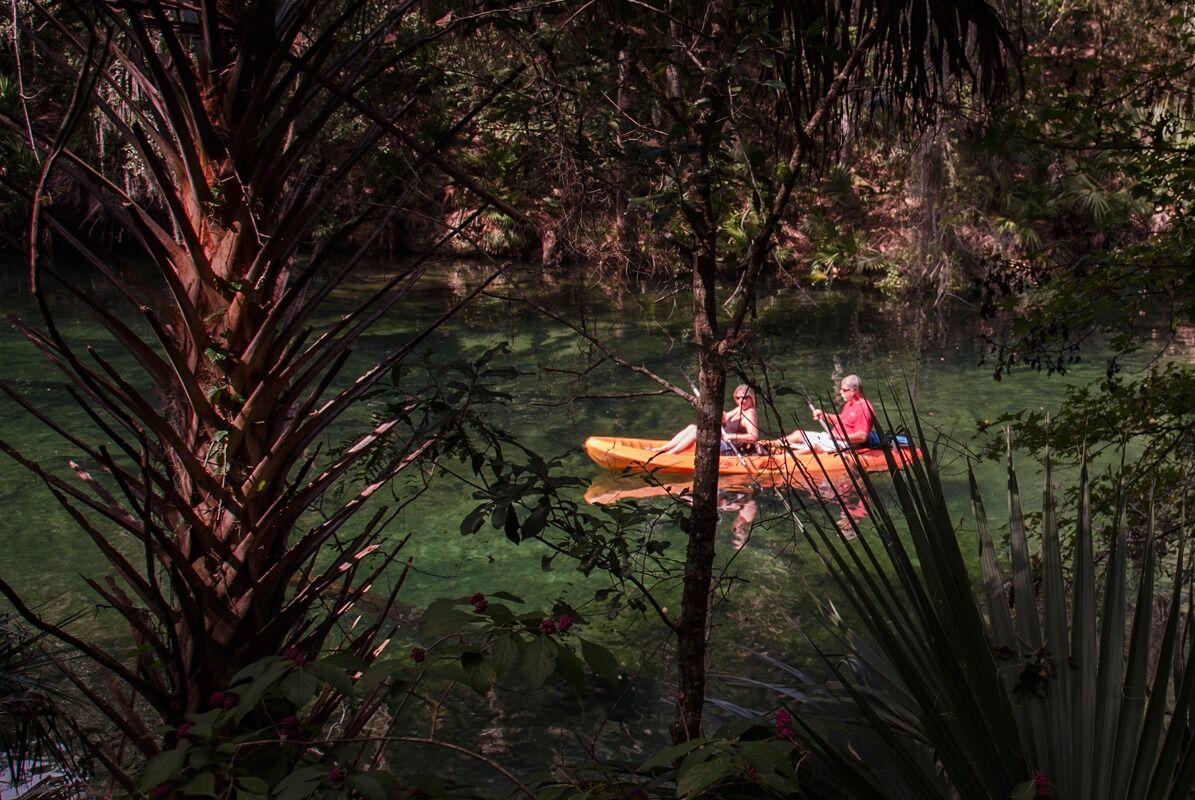 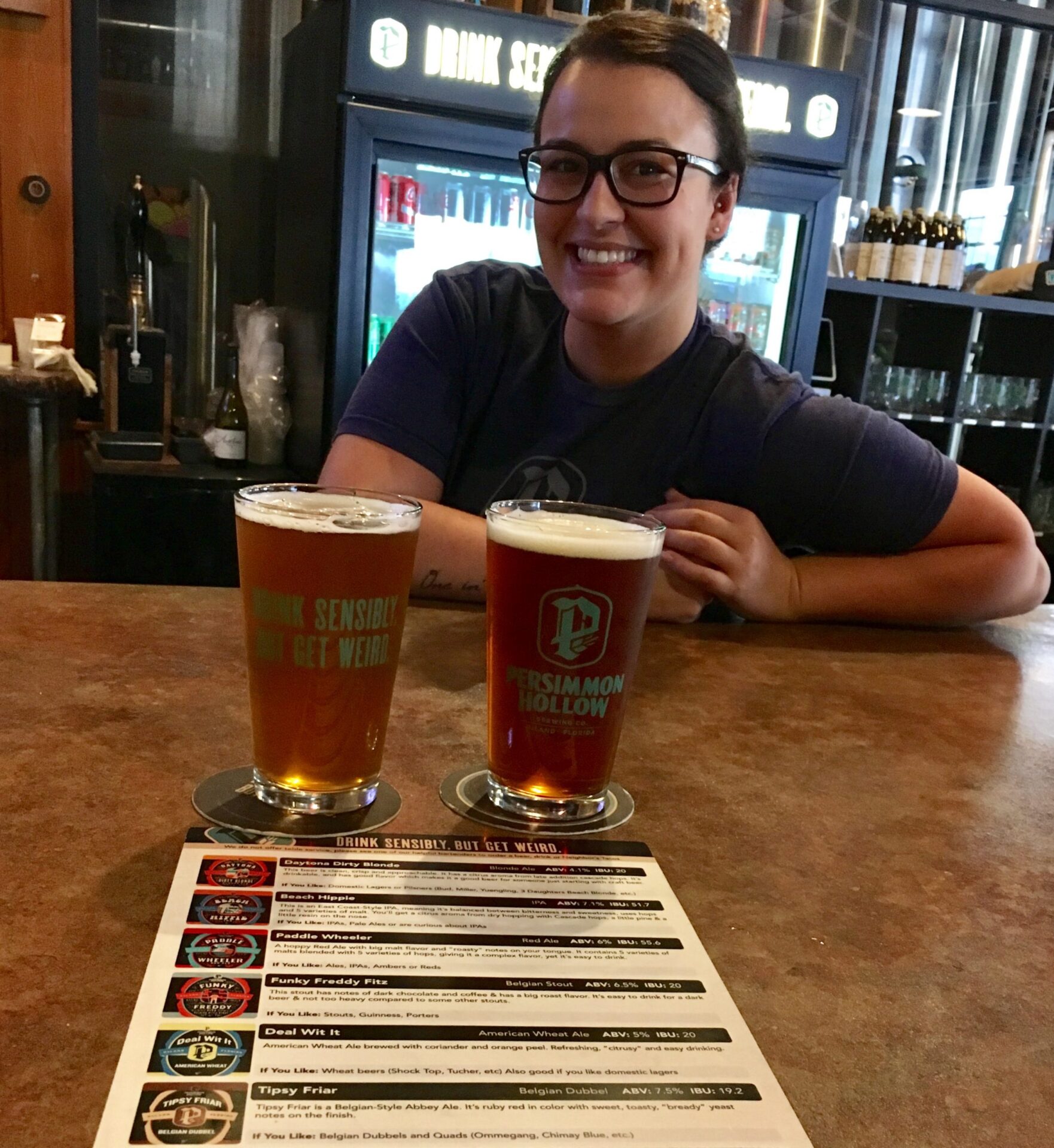 An estimated 34.0 percent fewer visitors came to Florida during the first nine months of this year than in the same period in 2019, with a major chunk of that being a virtual shutdown of visitors from Canada and overseas, the state’s tourism marketing agency, Visit Florida, reported recently.

But local officials contend that Volusia County had a smaller decline of visitors in the latest fiscal year from the previous year.

Dana Young, the president and chief executive of Visit Florida, said most of this year’s drop in visitor counts can be attributed to COVID-19.

“Although out-of-state visitation was down again in the third quarter of 2020 due to the COVID-19 pandemic, we are encouraged to see some signs of recovery in our visitation estimates, particularly with international travel almost nonexistent,” Young said in a prepared statement accompanying the release of the tourism data. “These positive trends coincide with Visit Florioda’s recently launched marketing campaigns that highlight all of the safe vacation opportunities that Florida currently has to offer.”

Georgia Turner, executive director of the West Volusia Tourism Advertising Authority, said the local success is due primarily to the wealth of outdoor attractions on both sides of the county.

“Volusia County is actually faring better than other Florida destinations and the state as a whole due to its outstanding, (wide open!) outdoor assets — beaches on the east side and, of course, all of our activities on the west side — springs, parks, trails, etc.,” Turner wrote in an emailed response to questions. “Tourism here has been better than it looks on paper. The entire county was down 18.18 percent. We’re holding our own.”

Turner cited occupancy figures for the fiscal year ending Sept. 30 that show West Volusia was down just 13.46 percent from the previous year, while bed-tax revenue fell from $679,925 in fiscal year 2018-19 to $588,375 in the recently completed fiscal year.

But some of that decline in tax revenue could be attributed to Stetson University, which had students occupying around 200 hotel rooms in August and September. Because Stetson is tax-exempt, it didn’t pay the bed tax on the rooms it occupied, Turner noted.

She said West Volusia Tourism is working hard to attract visitors in the coming months.

“December is always one of our weakest months. Some of the traditional business like snowbirds coming south and Stetson sports teams is not going to happen in 2021,” she wrote. “The good news is that we will have two Crappie fishing tournaments, one in December and one in January. We are also heavily promoting packages for the CoolCraft Trail and holiday getaways in an all-Florida publication called Flamingo, as well as Google and other social media campaigns.”