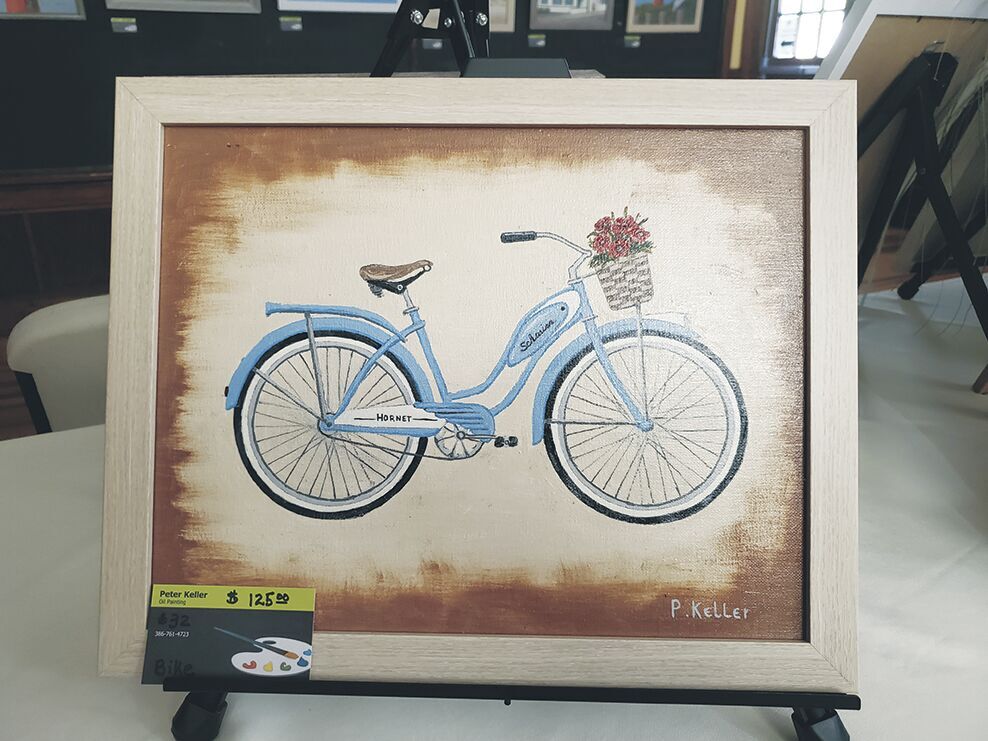 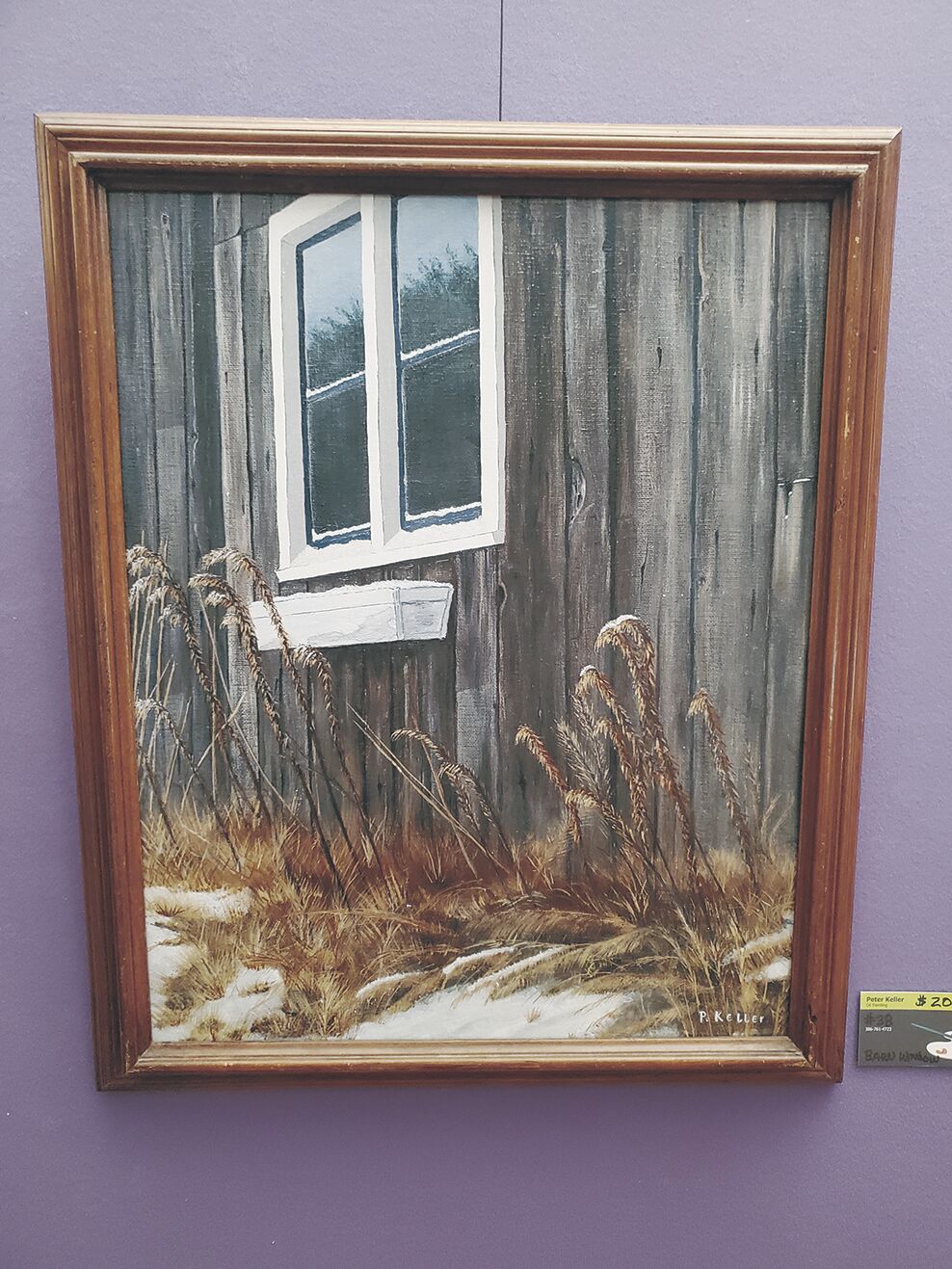 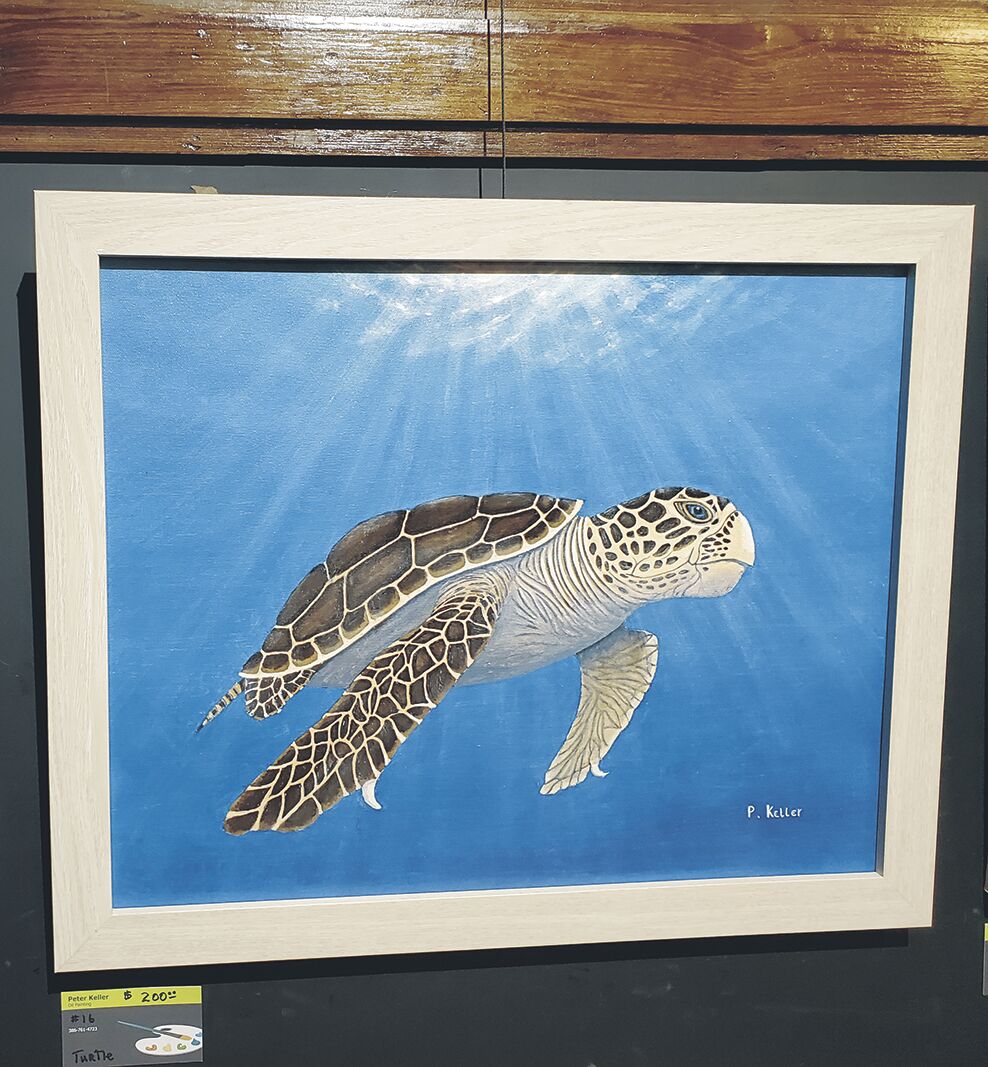 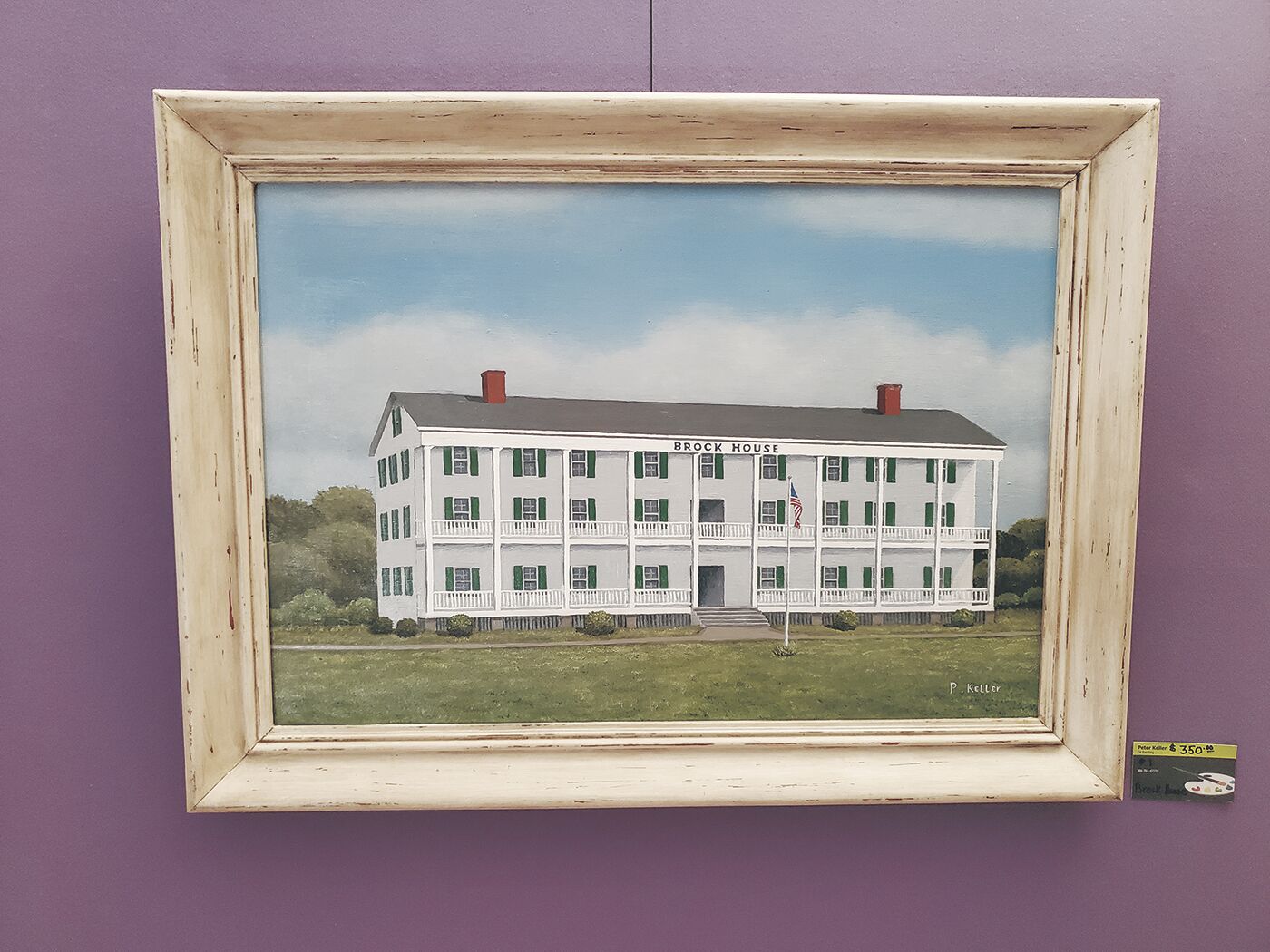 Artist Peter Keller worked as a pipe fitter in Detroit, retiring 39 years later and moving to Port Orange. Remembering he would watch his mother paint with watercolors, as a hobby he took an interest in oils and enrolled in a painting class at the Port Orange Senior Center. Soon after, Keller joined the Ponce Inlet Art Guild, and has been a member for 15 years.

In 2011, he took first place for his painting of Boondocks Restaurant, a selection in his first exhibition.

Pete was asked in 2017 by the Port Orange Historical Society to paint the old Port Orange Motel as their centerpiece to be displayed during their 150th anniversary. Many of his oil paintings reflect the area’s entertainment and older businesses, which include lighthouses and eateries.

Peter’s paintings are displayed several times a year in local exhibitions. You can currently see them at the Enterprise Museum, 360 Main St. in Enterprise. The museum’s hours are 10 a.m.-2 p.m. Thursday-Saturday. A private tour can be arranged by calling the museum at 386-259-5900 or Cindy Sullivan at 386-804-6987.

Admission is free, but donations are appreciated.