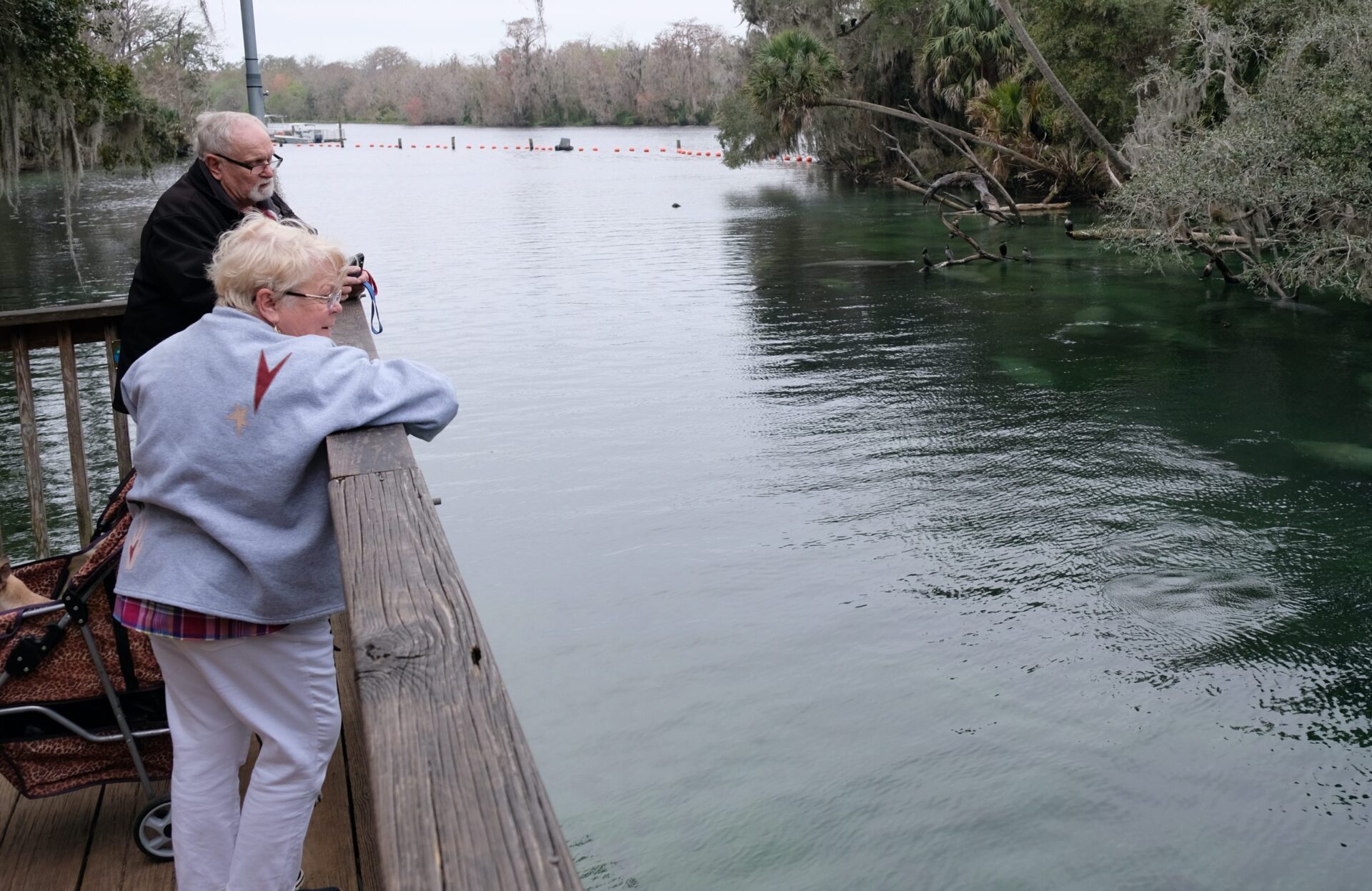 DeLand city officials have agreed to borrow some $26.5 million from a state fund to pay for development of new water wells at or near the Volusia County Fairgrounds east of the city.

With a fast-growing population and demand for potable water rising, the city — along with others in West Volusia — is required by the St. Johns River Water Management District rules to maintain minimum flow levels, or MFLs, at Blue Spring and DeLeon Spring.

The concern is that when more and more water is drawn from the aquifer, it will reduce the water flow in the springs. So, DeLand and other water-users are seeking alternative sources outside the spring basins.

The Water Management District issues DeLand’s consumptive-use permit, which states how much water the city is allowed to pump from the Floridan Aquifer.

That minimum flow level is set to increase in 2024, meaning the city would have to reduce pumping after that date if it doesn’t find alternative sources of water, according to a city report.

That’s where the wells east of the Volusia County Fairgrounds come in. They would be outside of the recharge area for the area’s two major springs, meaning the city could pump more water out of the ground without worrying about affecting the flow level at the springs.

The city seeks to construct up to six new water wells at or east of the fairgrounds. The wells aren’t all the city would be required to build, however.

“Because water quality in that area is expected to be poorer than that available from our current wells, a treatment plant with processes to remove undesired contaminants must be constructed in that area,” a report from City Public Services Director Keith Riger reads.

“While the well field can be constructed in phases, total cost for the wells and treatment facility is estimated to cost $26.5 million,” the report states.

The report also says the city seeks to avoid any drastic increases in water rates to repay the funds for such a project. That’s where the State Revolving Fund loan program comes in, as it offers low interest rates and the possibility for loan forgiveness.

The city has borrowed from the SRF for utility projects in the past.

“Financing of some of the cost is advised, [and] has been programmed in prior rate studies, and will be incorporated in [a] new rate analysis to be performed in the coming fiscal year,” the report reads.

The city’s plans — including both a facility plan and a business plan on how to repay the money — must get a nod from the Florida Department of Environmental Protection’s Bureau of Facility Funding.

The SRF offers rates that are, on average, 60-percent lower than bond-market rates, which can result in close-to-zero interest rates. The loan would be required to be repaid six months after construction of the new facilities is completed.

“It offers lower interest rates, specifically for utility-type projects,” City Manager Michael Pleus said. “Essentially, the project came about as part of our consumptive-use permit. Our consumptive-use permit requires us that we do alternative-water-supply projects, and one of the alternative-water-supply projects is to have a wellfield further away from Blue Spring, so that it doesn’t impact the spring.”

The city already has a 1-million-gallon ground-storage tank at the fairgrounds. The proposed new water-treatment plant would be built next to that tank.

In addition to the proposed new wellfield east of the city, the city is also trying to reduce the amount of water it pumps out of the ground by expanding the use of reclaimed water for landscape irrigation. “Reclaimed water” is wastewater that has been treated.

Pleus said the fairgrounds project is one of many.

“You’ve probably seen how we’ve done reclaimed water and interconnections with other jurisdictions in West Volusia,” Pleus said. “In total, there’s probably $65 or $70 million in projects that we’ve had to identify for our consumptive-use permit that are considered alternative water supplies.”

Pleus said many of these projects have been in the pipeline for more than a decade.

Currently, the city’s existing 19 wells produce some 5.2 million gallons per day of water for customers in the city’s utility-service area, with existing wells dotted around the city limits and just north of the city.