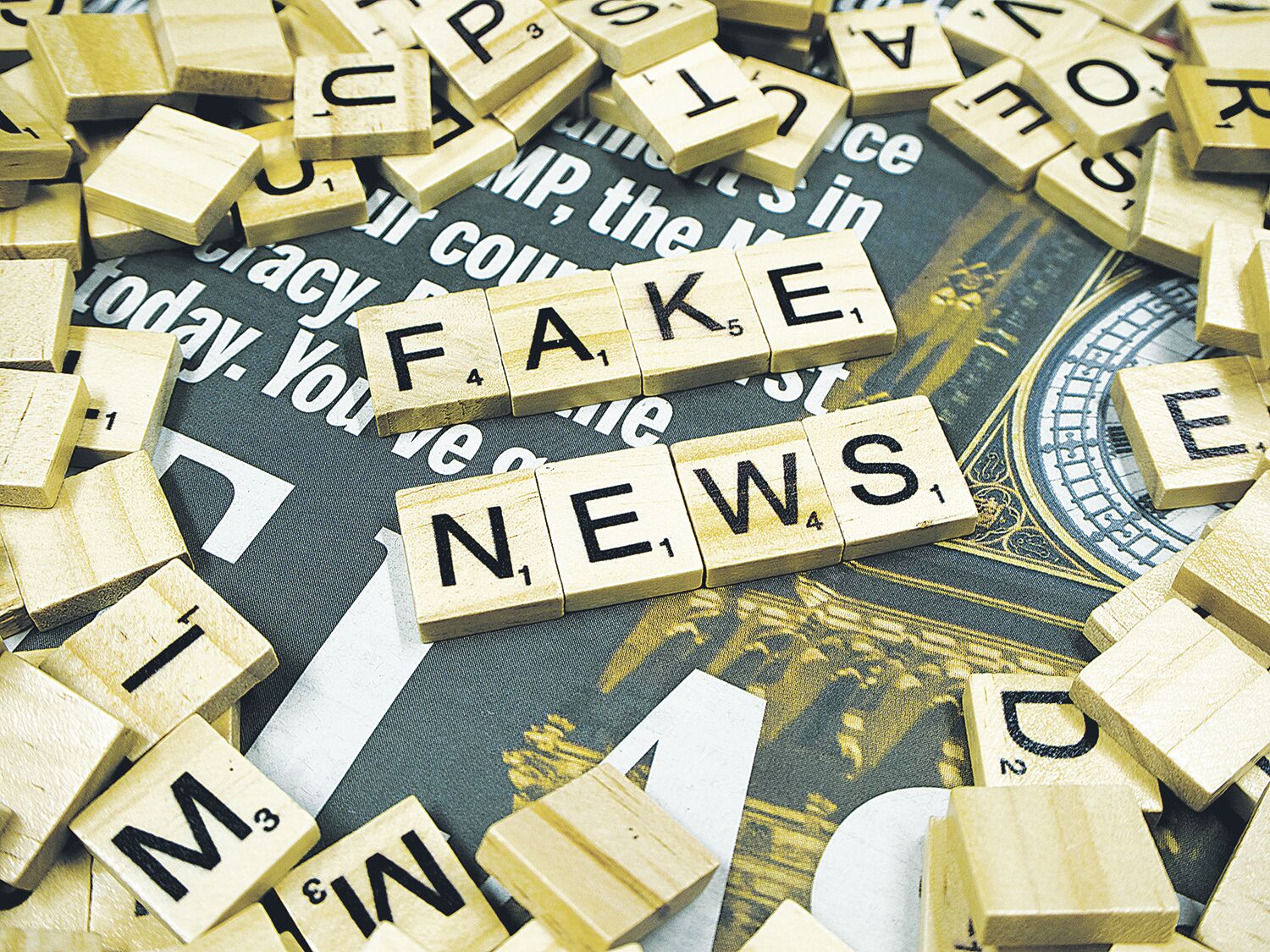 It has been telling us the truth all along

Perhaps our confused Republican friends might benefit by a possible explanation of what has actually been going on since the November election.

This letter is offered only to help in that.

It began four years ago, when your president began attacking and marginalizing the “free press” and turning it into “fake news.”

He did that deliberately, so he could create a link with Fox News to present his version of events. Gradually, over time, he persuaded a large group of people not to read or listen to that “mainstream fake news.”

Those who believed only what they heard on Fox and other conservative news outlets were not just given a different slant on the news, but what slowly became Trump’s untruths about a whole range of things.

It didn’t happen overnight, and it was so cleverly done. He was, after all, the president — so he wouldn’t lie to us, right?

If you had turned on any mainstream news, you would have seen this deception building. “Mainstream” is, of course, defined as a center of various interpretations, thereby offering the main stream of news content — not what was twisted by the likes of the Trump channel or fringe social networks.

But then reality finally burst through the deceptions. A large majority of American voters had turned against a second term.

How could this have happened!?

Everyone paying attention to our free press in the mainstream, knew the election was going to be close, perhaps too close to call. Just as it was for days.

Anyone reading or hearing the free mainstream press knew that several states did not count mail-in ballots until after the polls closed, so, of course, Trump would look strong — until those ballots got counted later.

Nothing was wrong, and nothing was “stolen,” unless you were only hearing the loser endlessly crying foul with no evidence.

Trump’s answer to his defeat in a fair election — the best-run in American history — was to incite in his followers that the election was somehow stolen.

Only the very conservative outlets gave him unquestioned and amplifying coverage.

That mainstream free press? Any listener or reader had seen his cries of a stolen election were false, and hollow. As they have been proved to be.

So, what now? Perhaps just changing channels to get real facts, or reading actual truths in respected major newspapers will help a return to political reality.

Our free and fair press and media had been telling truth to power since the founding of our nation.

— Butler lives in DeLand. He’s a retired U.S. Navy captain and has been a news reporter for The Beacon.