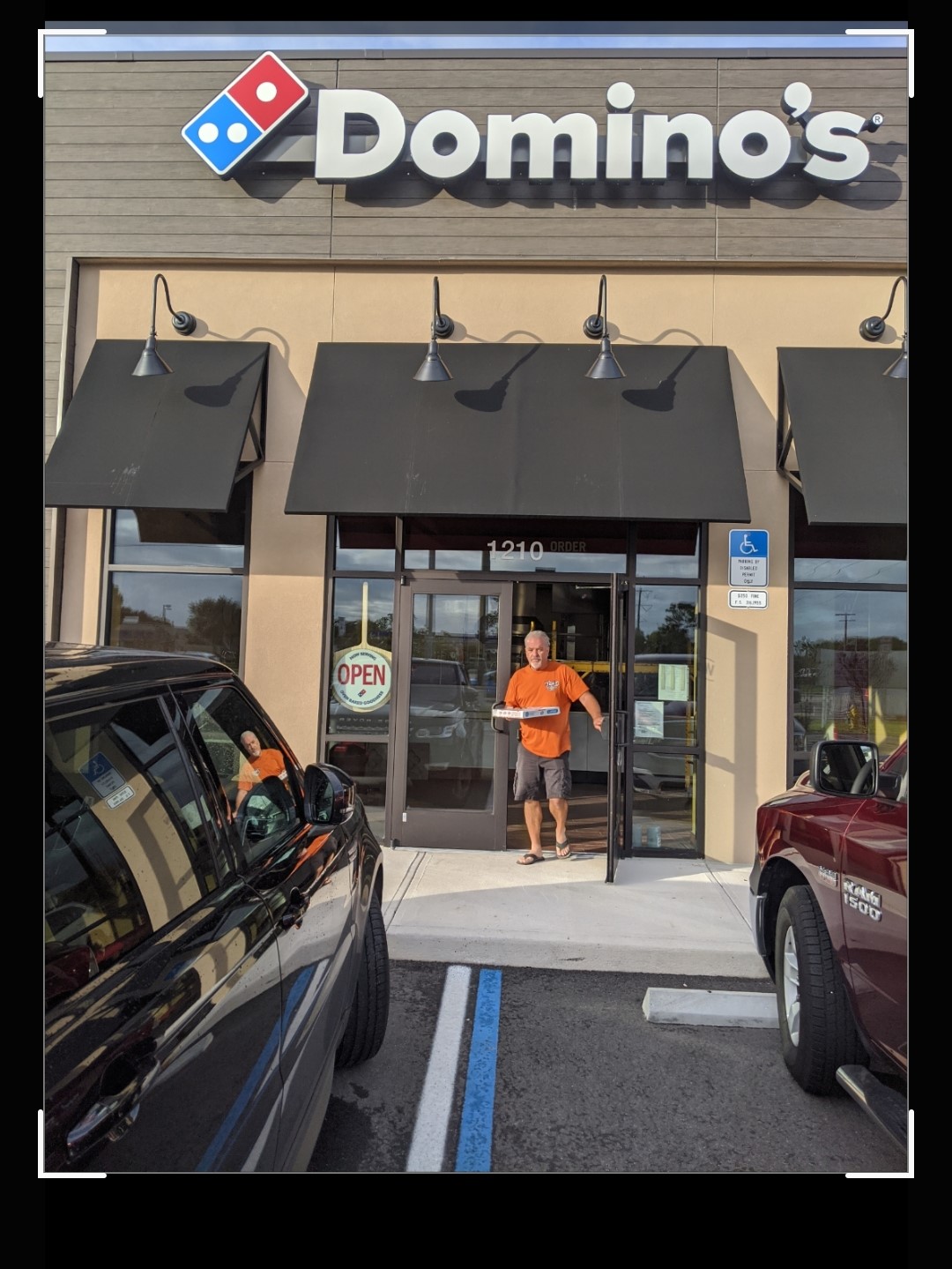 Deltona is no longer a one-Domino’s town.

A second Domino’s store opened at 2135 Howland Blvd. earlier this month and is serving up its signature pizzas for pickup or delivery.

“We are thrilled to bring another Domino’s location to this area and its residents,” Tony Reulbach, the franchise owner, said in a prepared release. “We look forward to providing great customer service and delicious pizza at a great price.”

The new outlet joins an existing one at 1675 Providence Blvd., also owned by Reulbach.

According to the release, Reulbach’s new store in Deltona offers contactless carryout and delivery, as well as Domino’s Carside Delivery, which is a carryout option for customers who would like the convenience of picking up their order without leaving their vehicle.

“The health and safety of our team members and customers is our No. 1 priority,” said Reulbach in the release. “We are committed to providing the safest service possible for everyone, and have implemented a number of precautions based on the advice of the Centers for Disease Control.”

To read about what Domino’s is doing regarding COVID-19, visit biz.dominos.com/web/media/covid-19.

HARD AT WORK — The staff at a new Domino’s Pizza store learn how to prepare pizzas in the left rear of this photo, while another worker folds boxes in which the final products are carried out and delivered.

According to the release, he began working at Domino’s as a delivery driver in 1989 and worked his way up. He purchased his first store in 1998 and now owns 10 stores throughout Florida.

In fact, Reulbach owns all four West Volusia Domino’s stores, including one on Saxon Boulevard in Orange City and another on Amelia Avenue in DeLand. He also owns one outlet in Daytona Beach, as well as others in Seminole, Lake and Putnam counties, a company spokeswoman said.

“Domino’s is a great place to work,” said Reulbach. “Our stores provide a fantastic opportunity to those who show initiative and a desire to advance. Whether you’re looking for a part-time job with flexibility or a career, this is the place to be.”

Anyone interested in applying for a job may go to jobs.dominos.com. To place an order from the new Domino’s in Deltona, customers can visit www.dominos.com or call 386-866-9191.

Founded in 1960, Domino’s Pizza is the largest pizza company in the world based on retail sales, the release says. It ranks among the world’s top restaurant brands with a global enterprise of more than 17,200 stores in over 90 markets. Its system is composed of independent franchise owners like Reulbach who accounted for 98 percent of Domino’s stores as of the end of the third quarter of 2020.