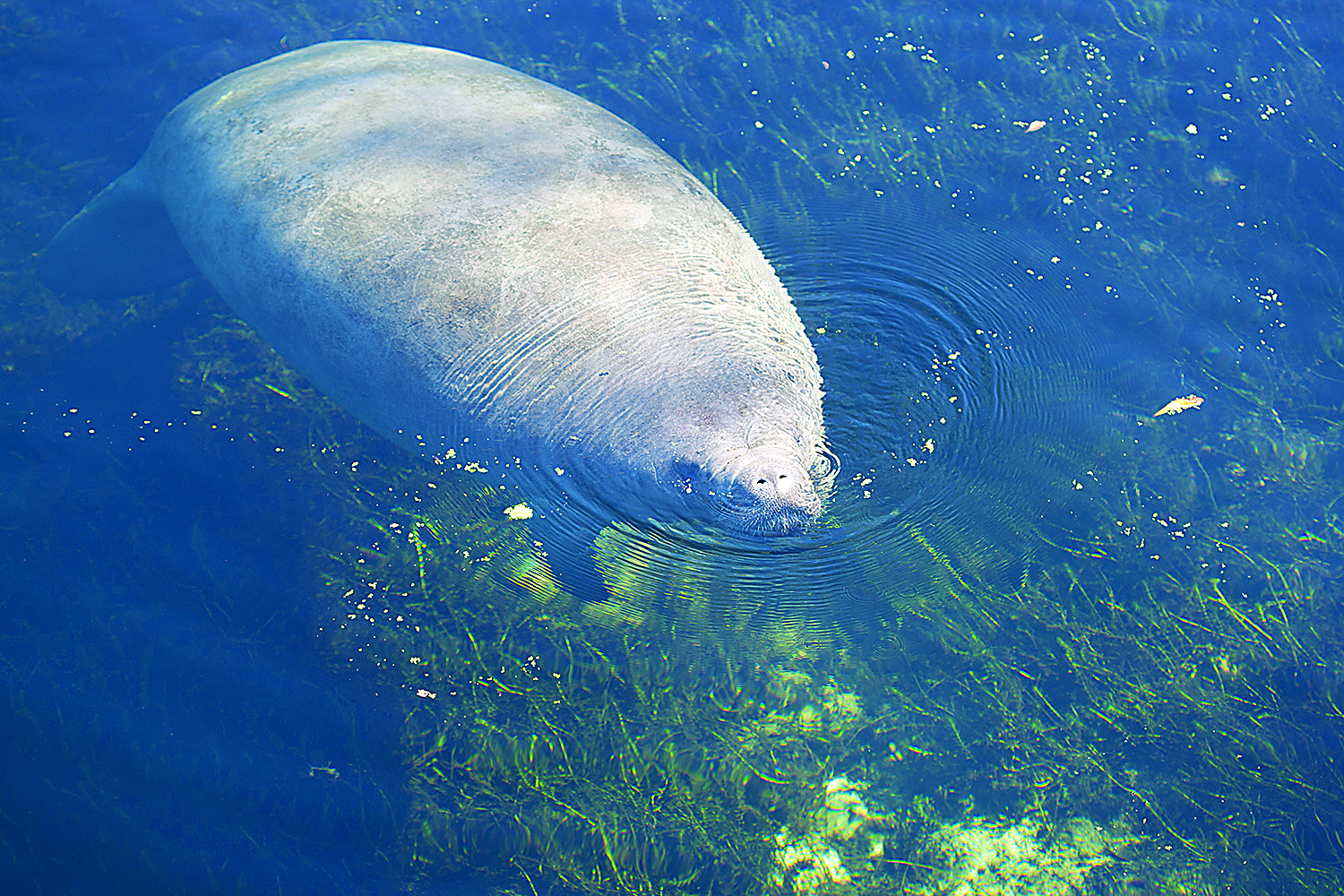 The Florida Fish and Wildlife Conservation Commission is reminding anyone on the water to slow down and look out for manatees while boating in Florida this spring.

As water temperatures warm, manatees naturally disperse from their winter habitats, traveling to other areas.

Manatees are leaving their winter refuges and are more likely to be in rivers, canals and nearshore waters. Florida boaters are also enjoying the season, so it is crucial to stay alert and avoid manatees.

“This year, especially along the east coast, it is critical that people watch for manatees when on the water,” said Ron Mezich, a section leader for FWC’s Imperiled Species Management.

From April 1 through Nov. 15, seasonal manatee zones require boaters to slow down in certain areas to prevent manatees in their summer habitats from being injured or killed by motorboats or personal watercrafts.

Boat strikes continue to be a major threat to Florida manatees. In 2020, FWC and partners rescued 29 manatees injured from watercraft collisions, and more died because of watercraft impacts.

FWC law-enforcement officers are on patrol in state waters to inform boaters of the seasonal manatee speed zones and take appropriate enforcement actions. Boaters are reminded to abide by the regulatory signs they see on the water.

Manatees can be difficult to detect when they are underwater, so it is important for operators of boats and personal watercrafts to be vigilant. Polarized sunglasses and avoiding shallow waters can help.

Also, look for large circles on the water, also known as manatee footprints, indicating the presence of a manatee below, and for snouts sticking up out of the water.

Physically helping a stranded manatee may cause it more harm. Instead, report injured, distressed, sick or dead manatees to the FWC’s Wildlife Alert Hotline at 888-404-FWCC (3922) or by dialing #FWC or *FWC on a cellphone so trained responders can assist.